Barrow Nr. 23 with a memorial of the archaeological excavations.

One of few well-preserved prehistoric barrow cemeteries known from central Bohemia. The barrow cemetery was excavated at the end of the 19th century as a joint project of the National Museum in Prague and the Museum of Natural History in Vienna, a cooperation commemorated by a memorial on one of the mounds. The barrows belong to the Middle and Late Bronze Age; finds of bronze weapons and jewellery, pottery and amber objects were found here. 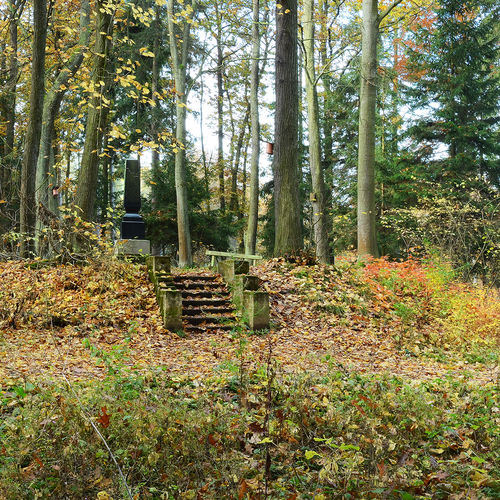 Barrow Nr. 23 with a memorial of the archaeological excav...
Photo Z. Kačerová 2013. 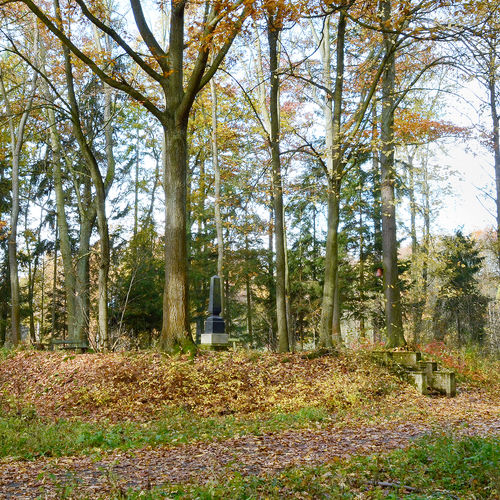 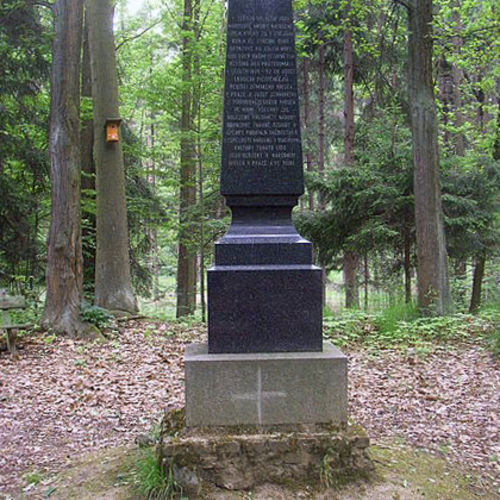 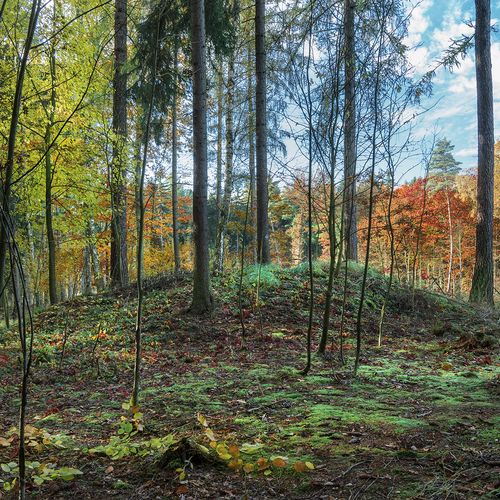 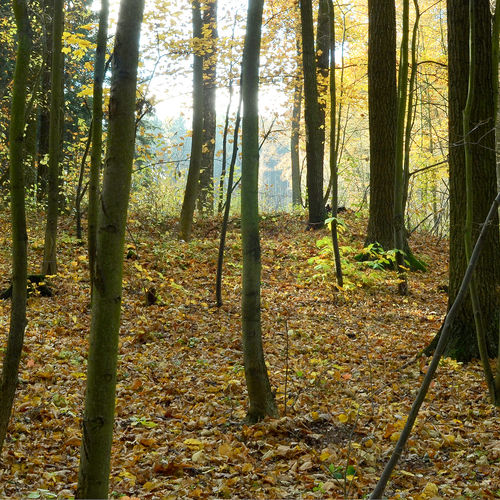 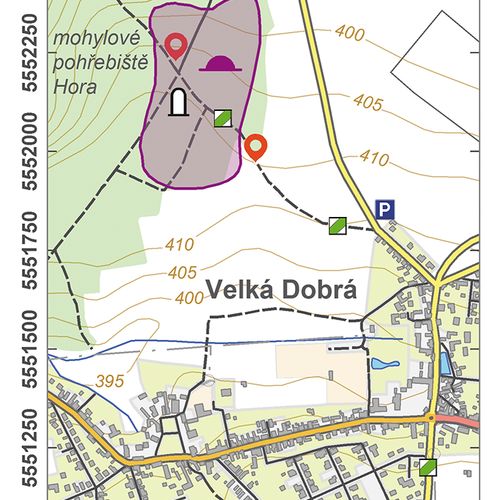 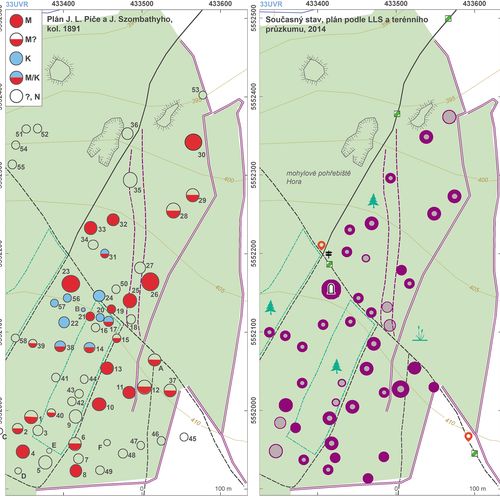