Northwestern part of the castle with a fortified corridor leading to the forward artillery position.

The ruins of Late Middle Ages ‘Kalich’ Castle are situated on a prominent hilltop in the volcanic Central Bohemian Uplands. The castle was built in 1421 as an important Hussite military point in northwest Bohemia, while also serving as the private residence of Hussite commander Jan Žižka. The castle remained in Hussite hands until 1438, after which it changed owners in the ensuing years; the castle was last occupied in the 1480s. As no larger archaeological excavations have been conducted at the site, the function of many of the buildings remains unclear. Relics found on north and south hillsides may be related to the Hussite military camps. 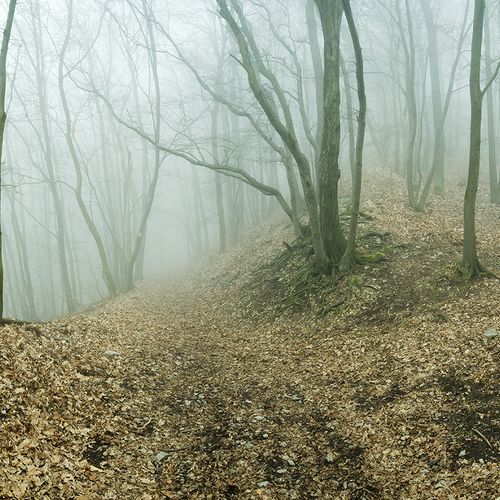 Northwestern part of the castle with a fortified corridor...
Photo Z. Kačerová, 2014. 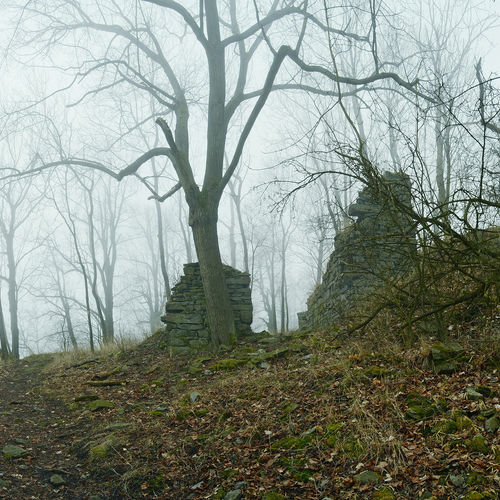 Fifth gateway - the entrance to the castle.
Photo Z. Kačerová, 2014. 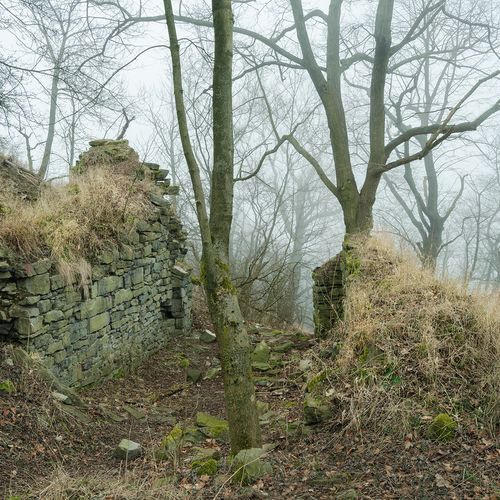 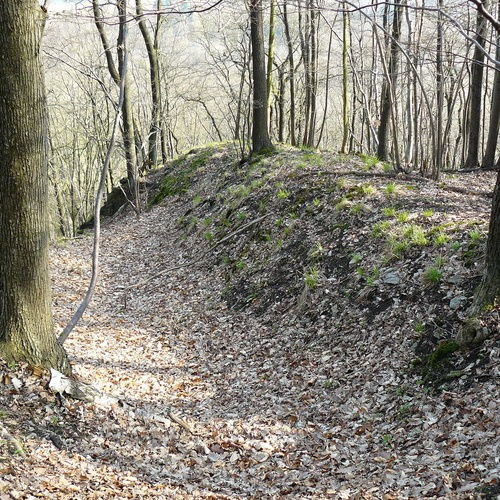 Bank fortification in the northern foreground of the castle.
Photo D. Mikoláš, 2014. 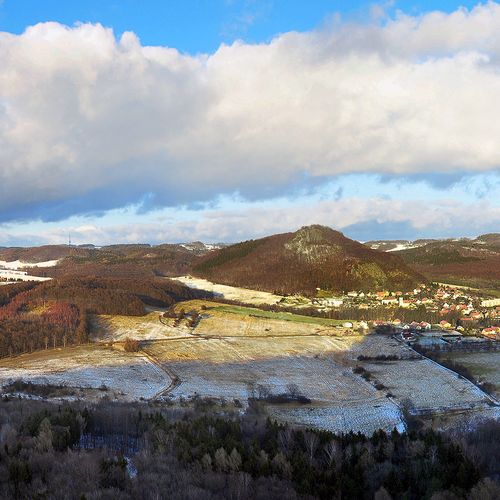 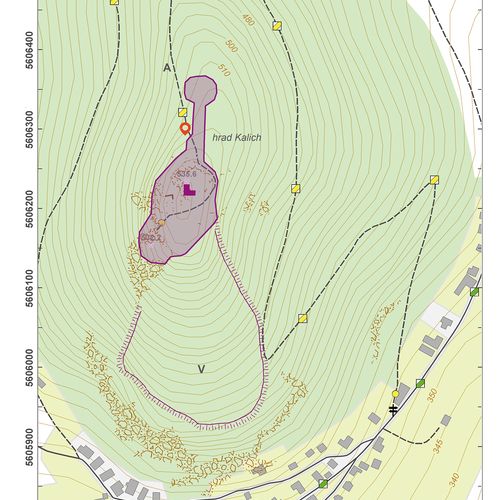 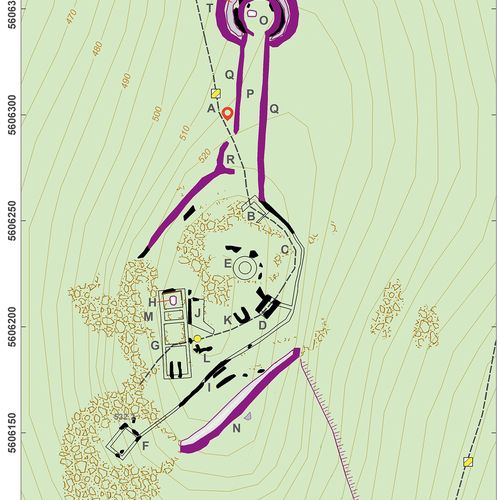