An overall view of the St. Laurentius church built on a hill.

An Early Medieval hillfort of the 8th to 12th century, located on an important route between Bohemia and Bavaria. The ‘Regensburg Trail’ was the most important trade route in Early Medieval Bohemia. In these early days, Bavaria was the ecclesiastical as well as political centre influencing the Bohemian lands. Merchants as well as the Frankish army moved in this direction. During the period of its use, the hillfort of Tasnovice grew so large that its ramparts reached a total length of 3 km. Similar, yet smaller, sites stood closer to the border, on both sides of it at the time. 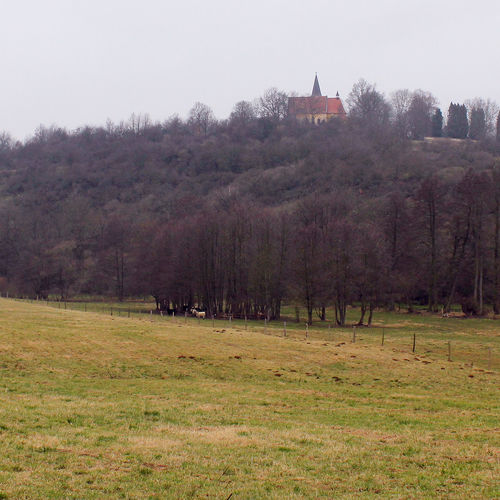 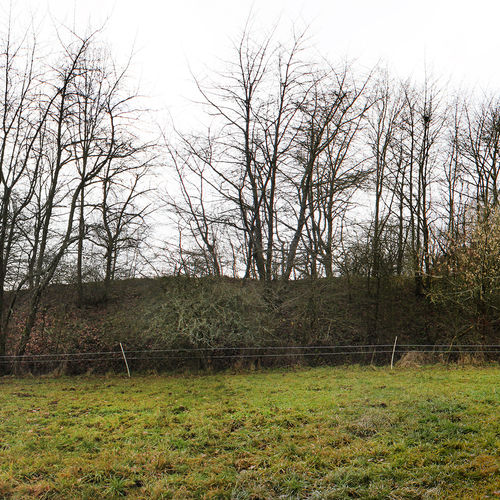 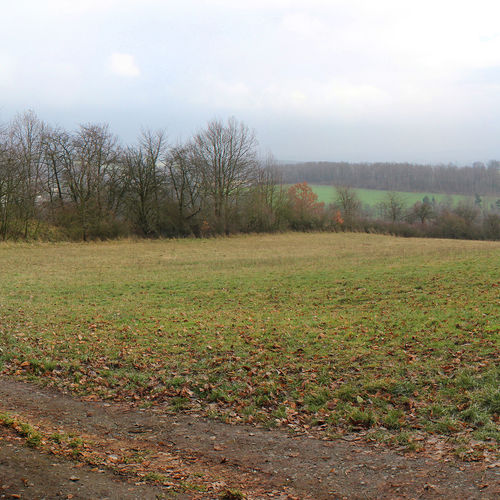 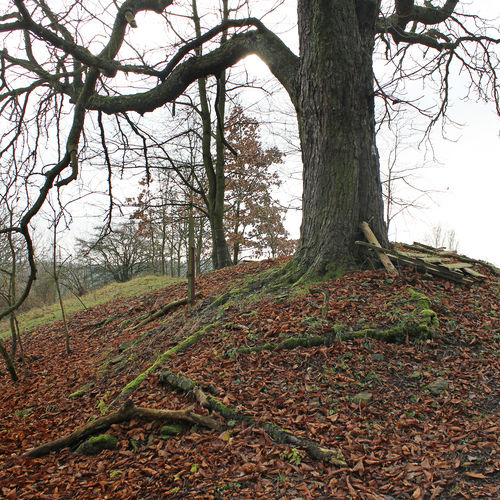 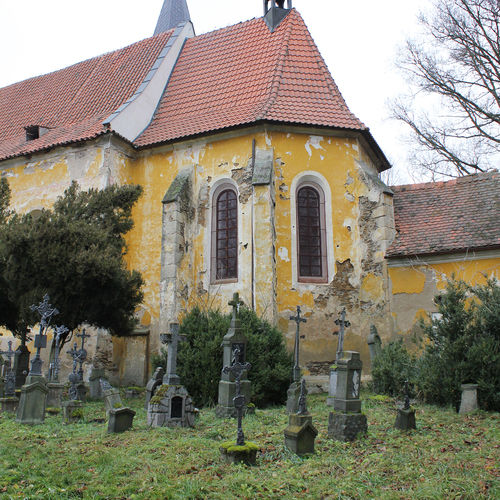 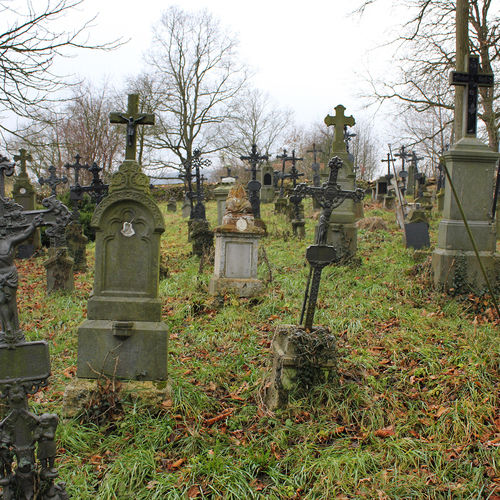 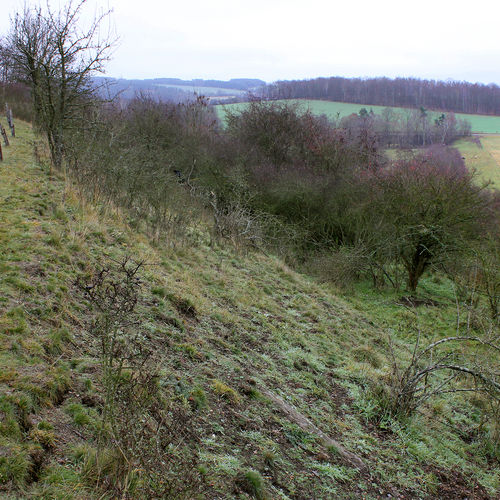 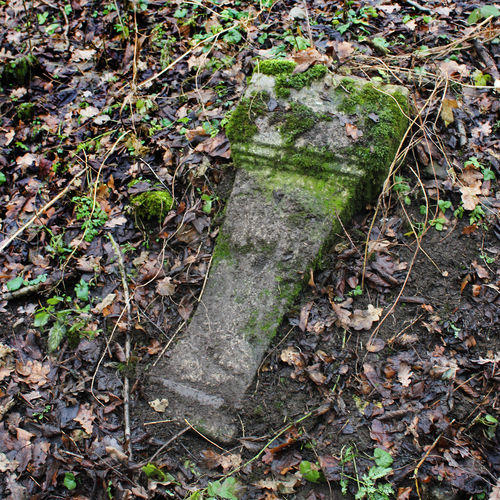 Present-day state of preservation of one of Stations of t...
Photo M. Beránek, 2013. 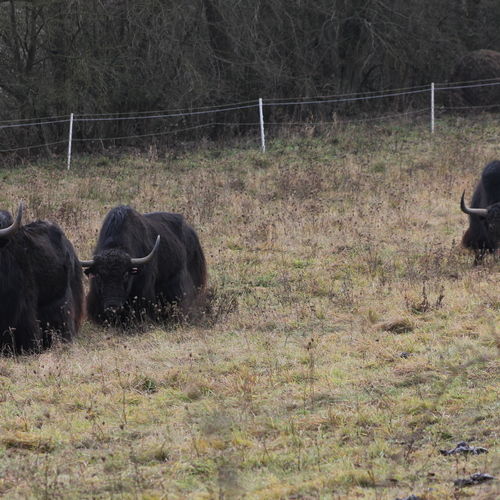 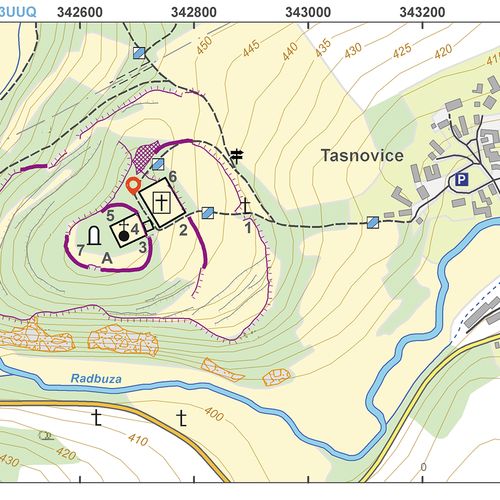