Remnants of a mining plant and prisoner of war camp of the Second World War, an impressive, yet so far publicly unknown memorial to slave labour. The Ore Mountains became a major area for mining non-ferrous metals by the Middle Ages at the latest. Tin and tungsten were already important in the war economy of the First World War; in 1940 underground mining operations began and a camp was created for French and (later) especially Soviet prisoners. After the war, both the personnel and prisoners fled. The industrial facilities and machines were taken over by the ‘Rudné doly Příbram’ company and transferred to the Příbram region, where they were used for ore extraction during the following years. The site also serves as a model example of the way archaeological sites are formed, including the varied decay of different types of built structures. 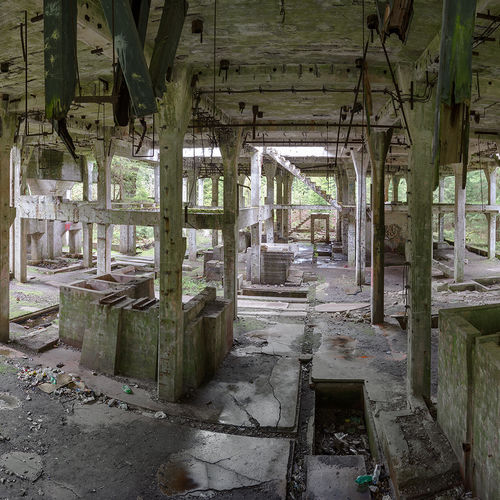 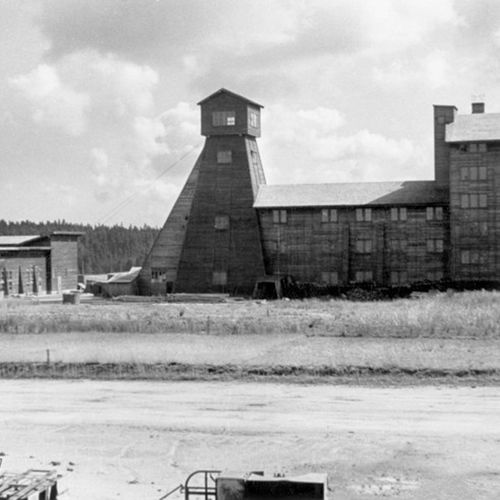 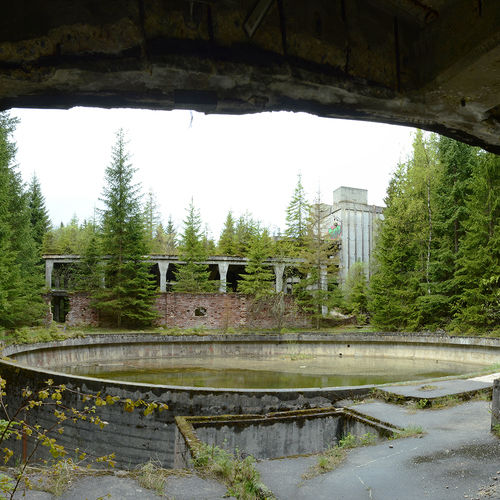 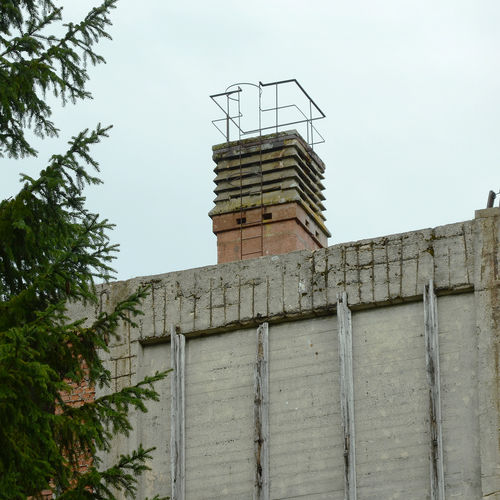 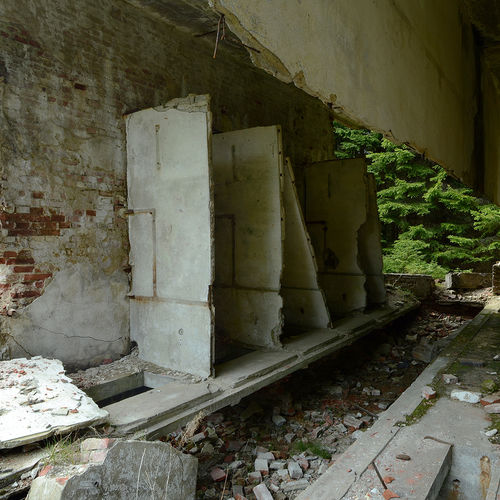 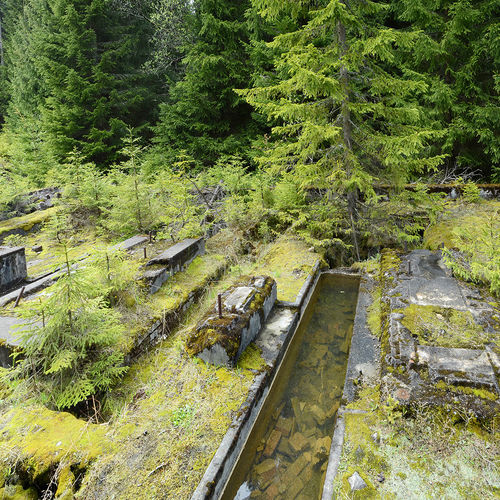 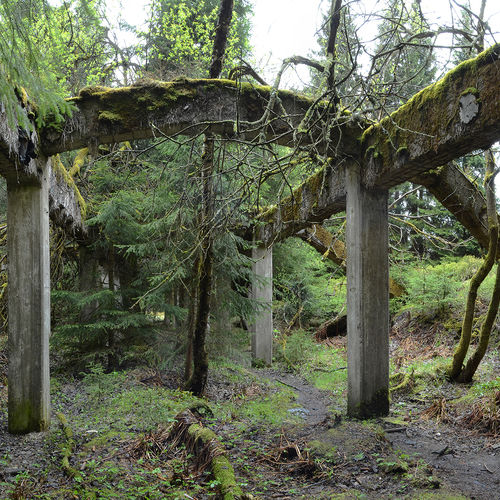 View in the processed ore warehouse; remains of roofing a...
Photo Z. Kačerová, 2014. 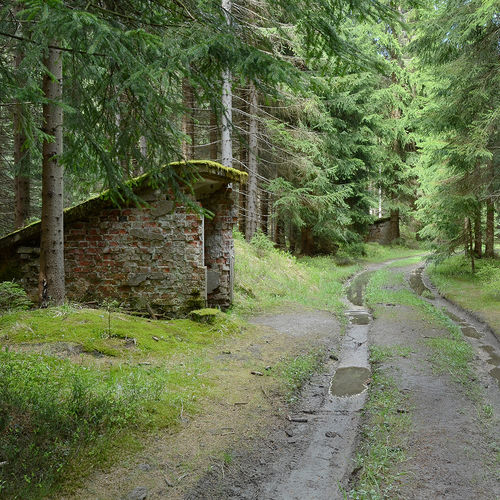 Remains of constructions with cellars in the prison camp;...
Photo Z. Kačerová, 2014. 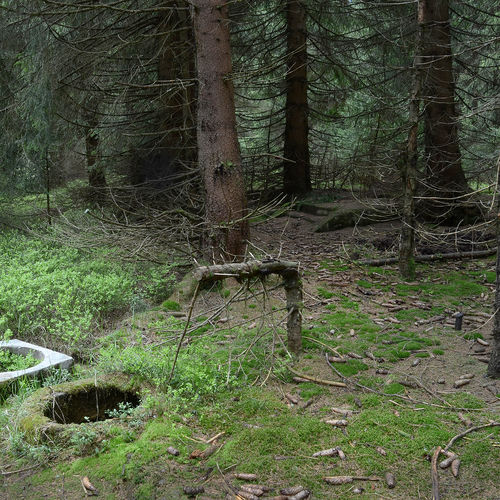 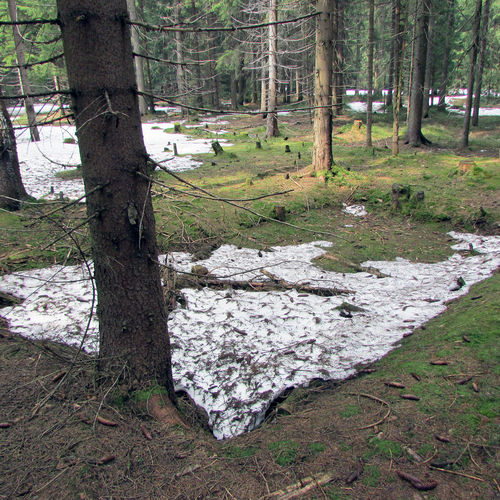 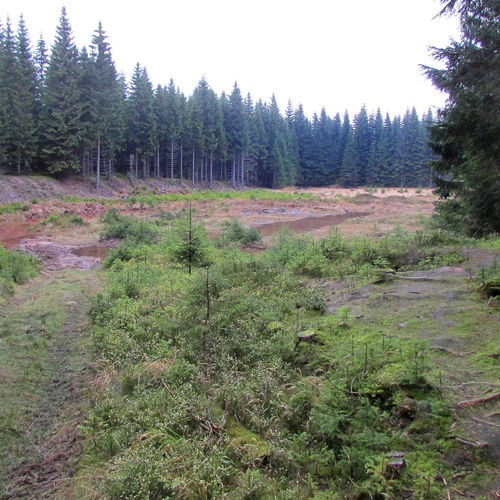 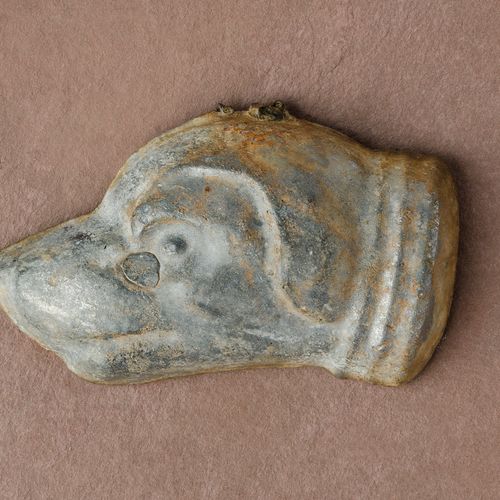 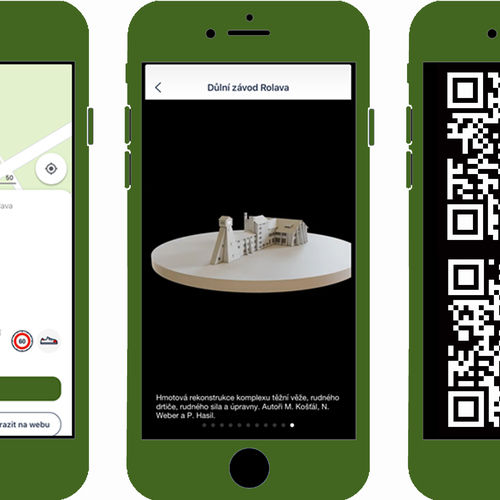 Application for mobile devices on the Android and iOS pla...
J. Hasil, 2022 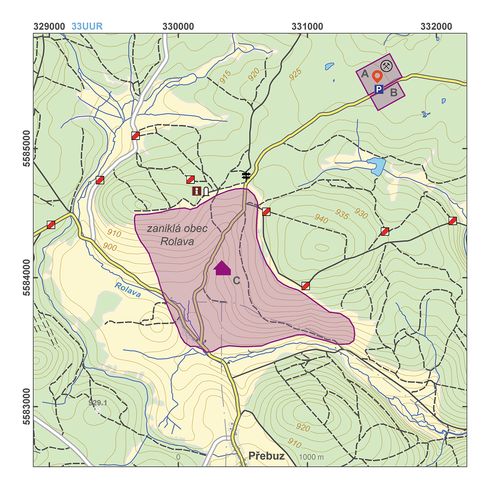 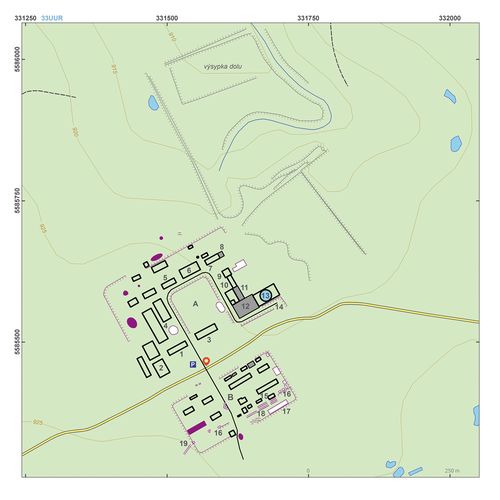