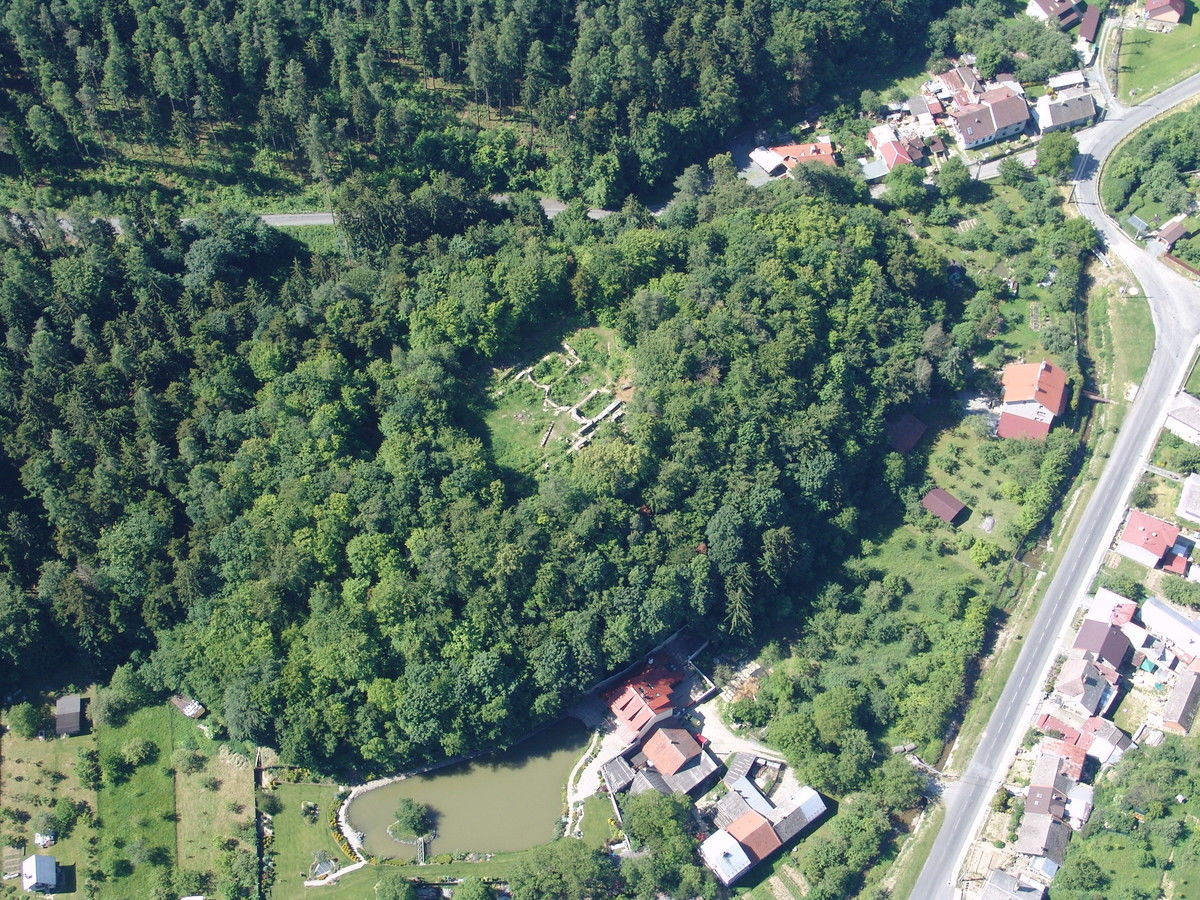 Ruins of the monastery from the north.

The unique medieval charterhouse of ‘Vallis Josaphat’ was established in the 1380s by splitting the Carthous abbey of Tržek near Litomyšl. It was deserted on 2 February 1425, when its inhabitants were expelled by Hussite soldiers. In view of its short-lived existence, this charterhouse, situated in a strategic position, has never been finished. A vast archaeological excavation was carried out on the site. Today, the uncovered walls still show a height of almost 2 m. The centre is formed by a single-aisled church with pentagonal presbytery, to which two chapels are attached from the north. In addition, we can see the outlines of the cloister, a chapter house, the monks’ cells and service buildings spread over three terraces are. 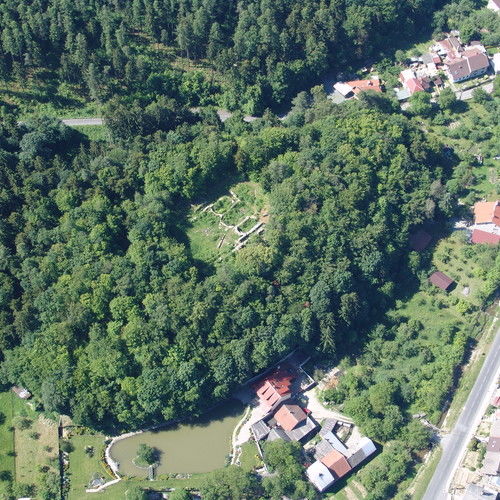 Ruins of the monastery from the north.
Photo M. Kalábek, 2006. 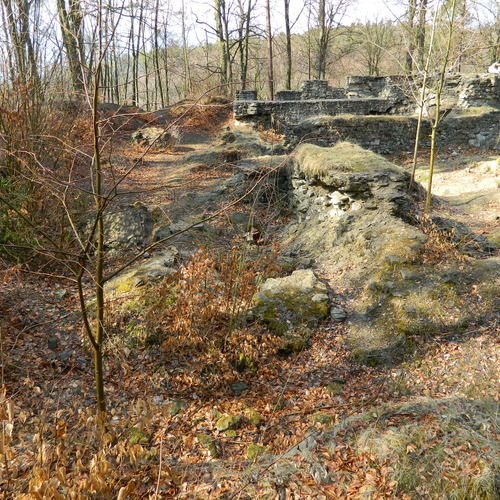 View of the small cloister and the abbey church from the ...
Photo H. Dehnerová, 2013. 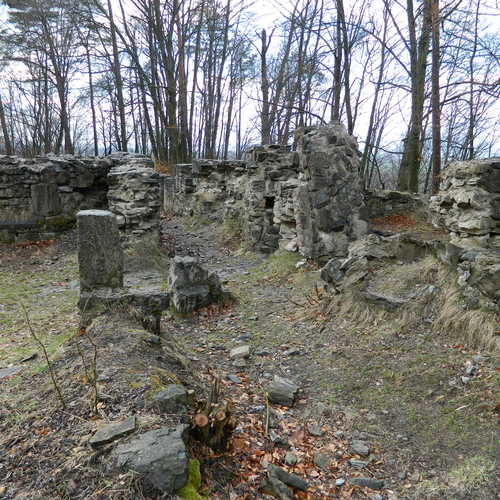 The large cloister from the east, monk’s cells on the right.
Photo H. Dehnerová, 2013. 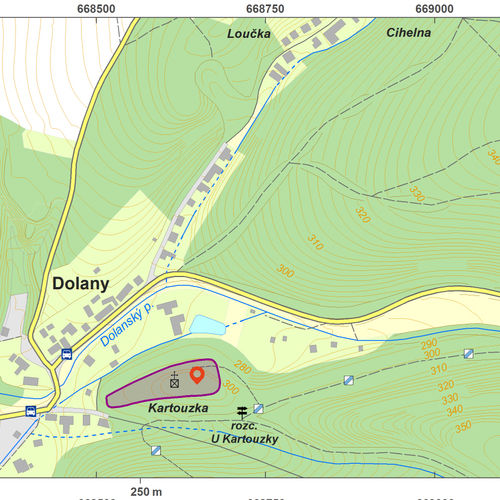 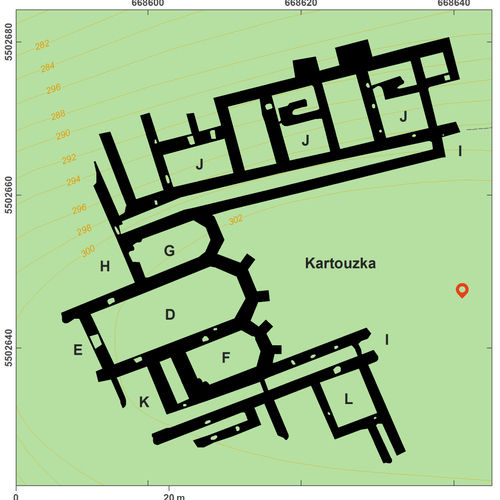 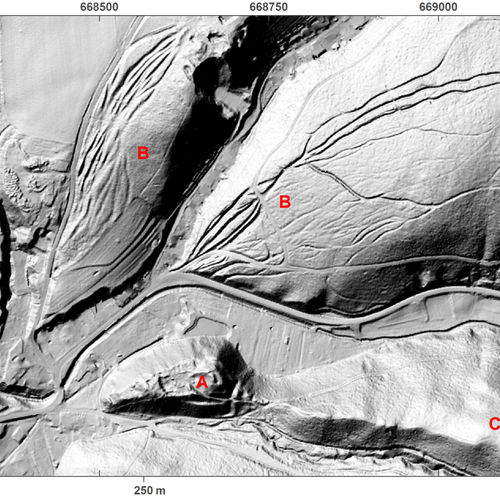