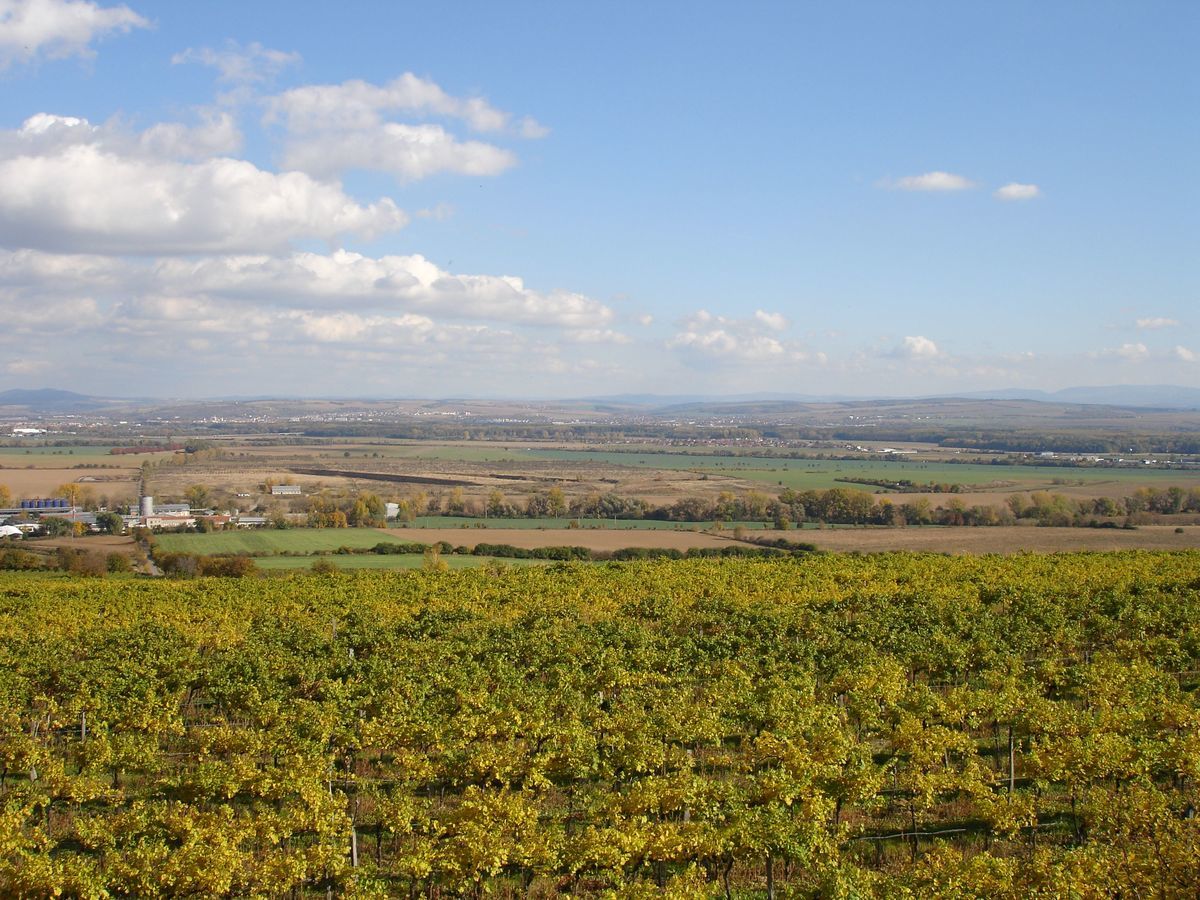 View of the valley from the Boršice-Chrástka site; from the north-west.

In 1902, the Chrástka site yielded Palaeolithic finds, together with a mammoth tusk. This generated interest in the site and the first archaeological excavation was carried out there in 1939 followed by other successful excavations, particularly in the 1960s. There is evidence of a Gravettian settlement of mammoth hunters and the site is extremely rich in the chipped stone industry, such as flakes, blades, microblades, borers, gravers and endscrapers. To date, almost 5,000 animal bones and fragments from the woolly mammoth, woolly rhinoceros, wild horse, reindeer, wolf, cave bear, wolverine, arctic fox and the mountain hare have been found. The bone analysis points to an interpretation of the site as a base camp where the prey was processed. From the larger animals, only the fleshy parts and those suitable for processing were brought there and some bones show traces of heat. Other interesting finds include the remains of red pigment and lumps of burnt clay with fingerprints and textile impressions. 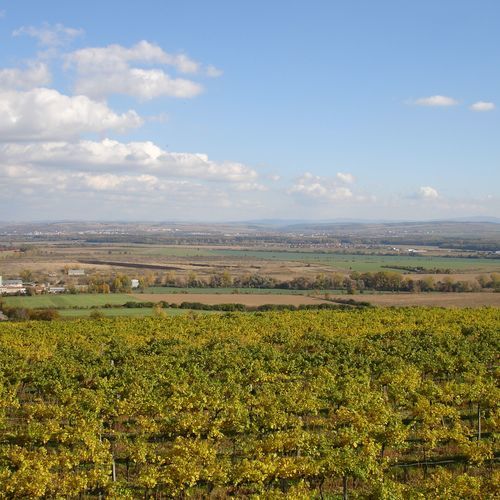 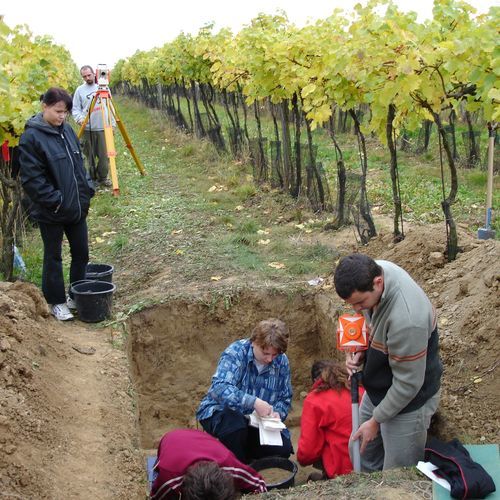 Archaeological fieldwork and the measurement of the posit...
Photo M. Nývltová Fišáková, 2006. 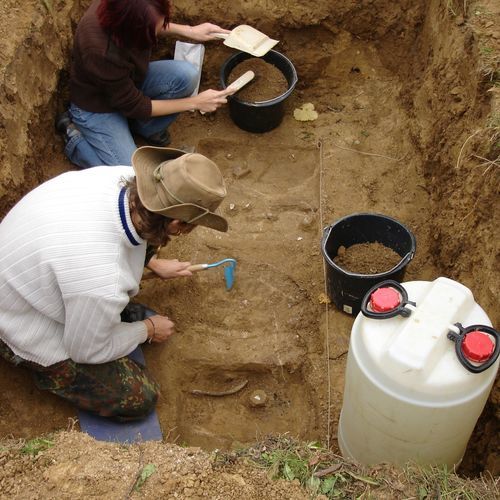 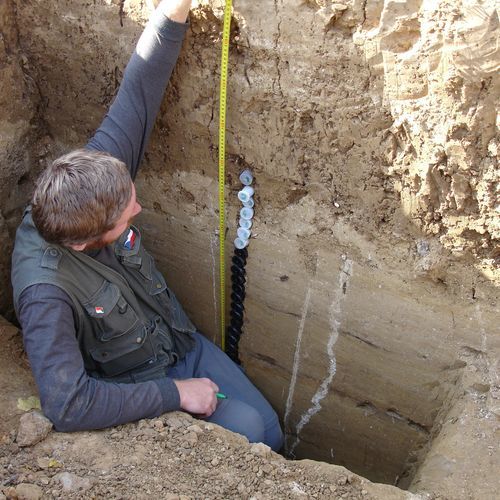 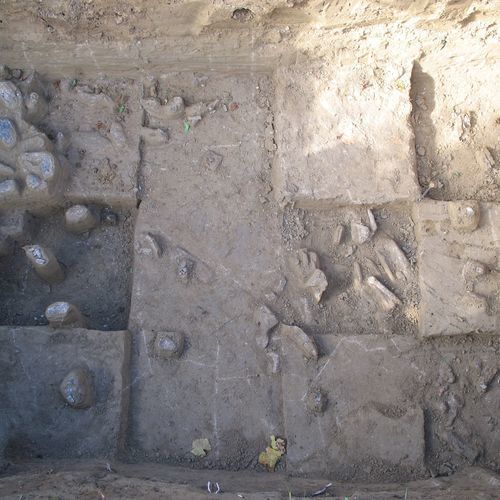 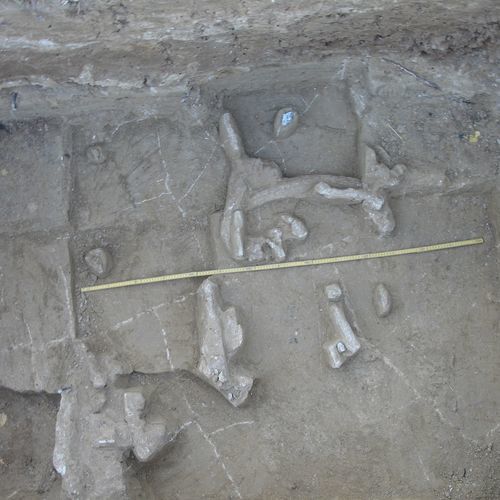 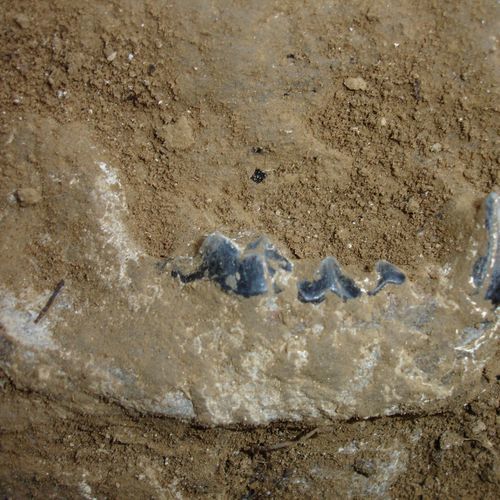 Detail of the right mandible of a wolverine from the bott...
Photo D. Nývlt, 2006. 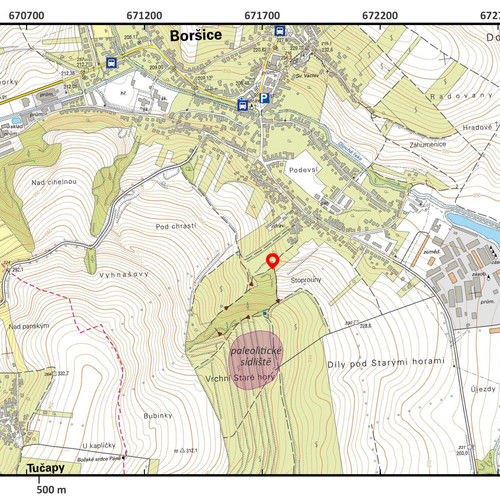