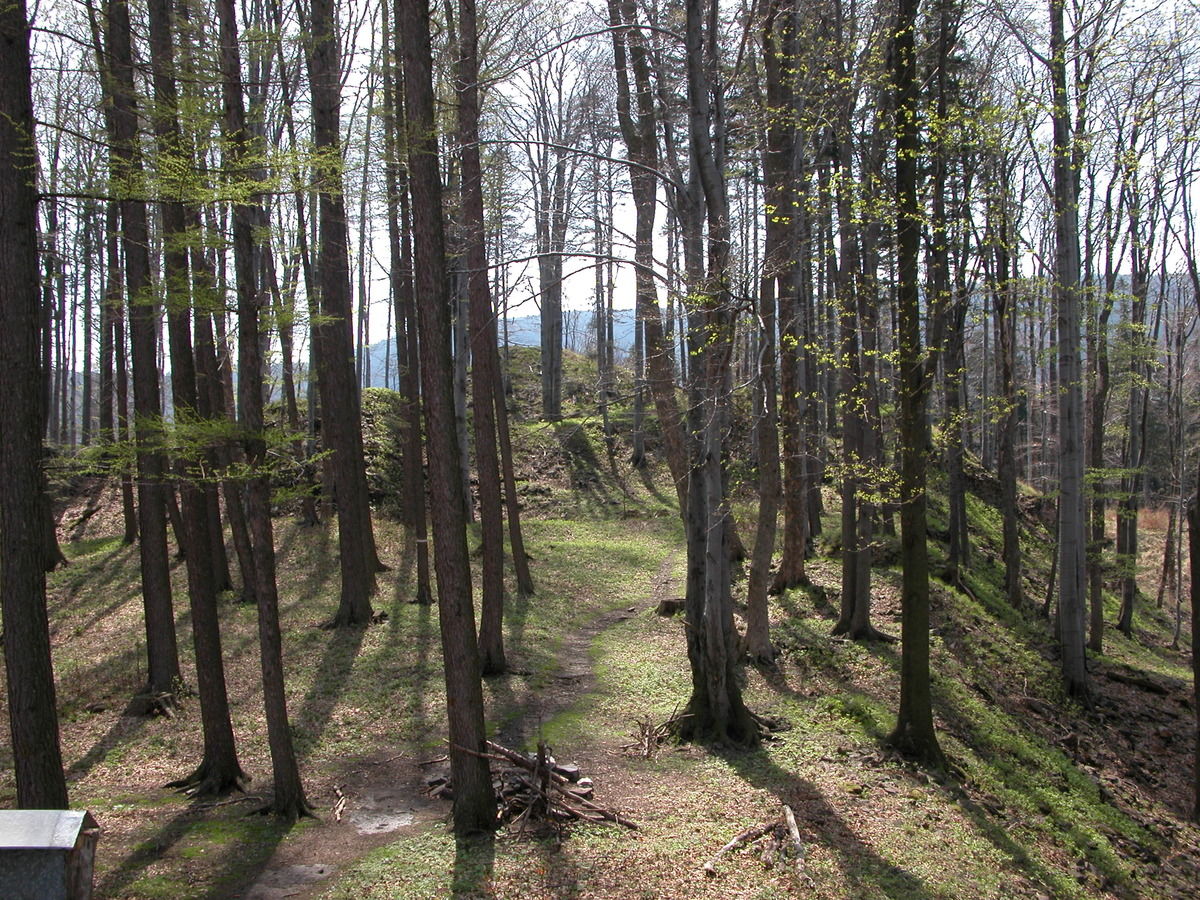 Overall view of the lower ward and upper ward (in the background) from the north.

The ruins of the medieval castle of Edelštejn count among the largest in Czech Silesia. The castle was one of the most advanced fortifications in Silesia encircled by bastions for long guns and artillery. It is part of an important framework along the trade route from Olomouc to Wroclaw, a border fortress, and at the same time the administrative centre of a gold mining district protecting the gold mines. The castle seems to have been founded in the last third of the 13th century; after an expensive reconstruction in the mid-15th century, it turned into one of the most modern fortresses of the area, but was seized in the 2nd half of the 15th century and destroyed. The area of the castle has never been studied systematically; only one rescue excavation was undertaken at the beginning of the 21st century in the course of the construction of a skiing area. We have found the remains of hollow ways and evidence of prospection and gold washing. The ruins with fragments of the upper ward divided from the lower ward by a ditch are visible in the physical relief. The lower ward was entered from the west by a gateway, the remains of which can also be detected with the bare eye. 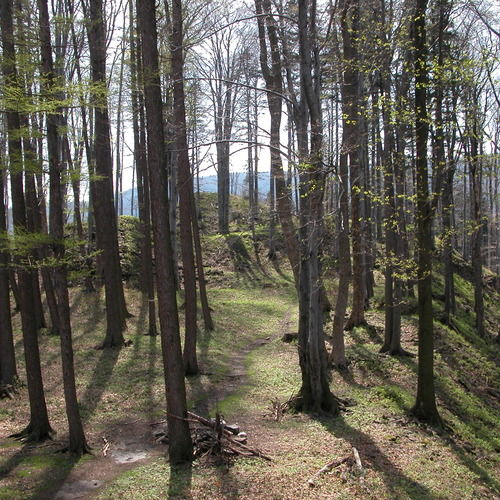 Overall view of the lower ward and upper ward (in the bac...
Photo H. Dehnerová. 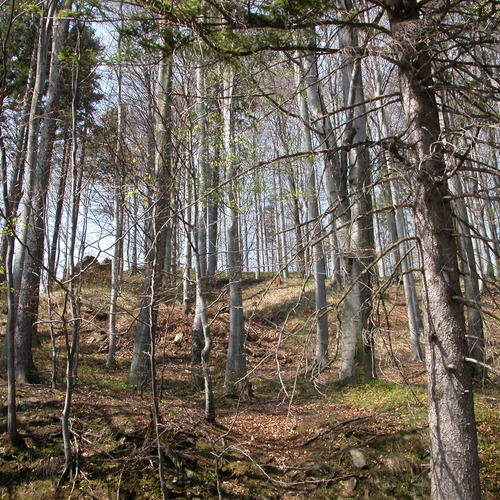 Bastion of the south court of the upper ward, view from t...
Photo H. Dehnerová. 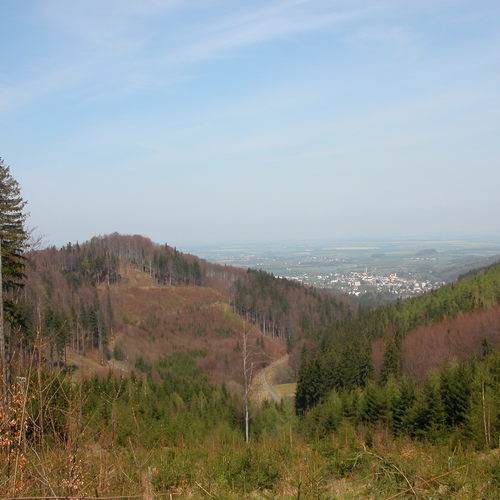 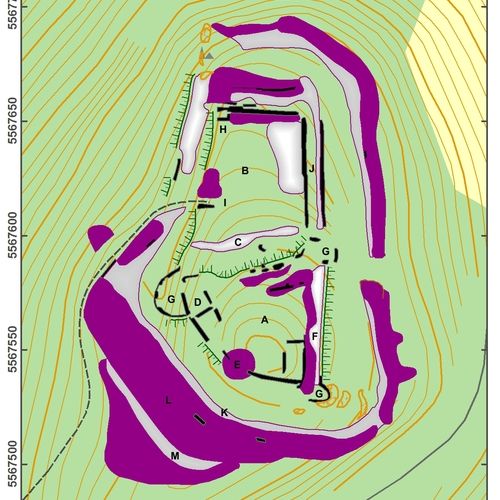