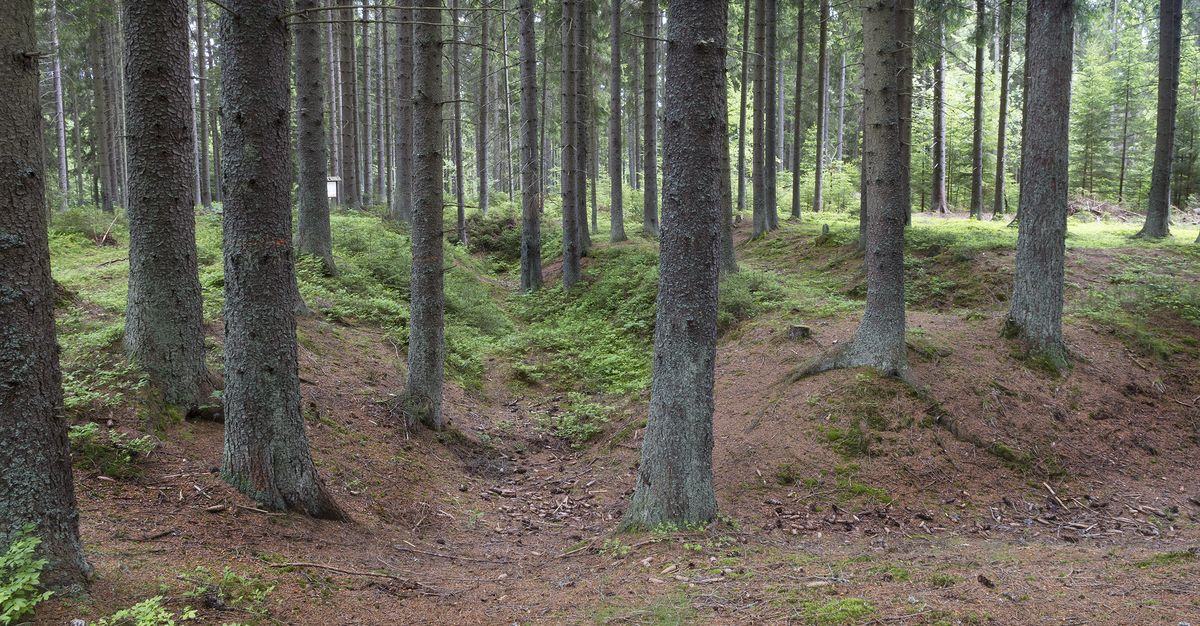 Western corner of the fortification.

Known as ‘Volarské šance’ (‘Volary Banks‘), the infantry redoubt with two artillery bastions dates to the beginning of the Thirty Years’ War. The field fortification was built on the ‘Gold Trail’ in 1618. It was of crucial importance for both sides of the starting conflict – for the Austrian Imperial forces to reach Bohemia and for the Czech estates to stop them. Many attempts to take control over the fortification happened and the changed the holder several time. The last conquest of this strategic point is dated to July 1620. Later on, the site was unexpectedly abandoned by the Estates and the way for the passage of Maximilian I of Bavaria’s troops into Bohemia was free. The final battle of the Revolt of the Czech Estates on ‘Bílá Hora’ (‘White Mountain’) followed in November 1620, when the Czech rebels were fatally defeated. Surveys at ‘Volarské šance’ uncovered relics of fortifications, parts of armour, weapons and ammunition as well as the personal belongings of soldiers, and economic equipment. 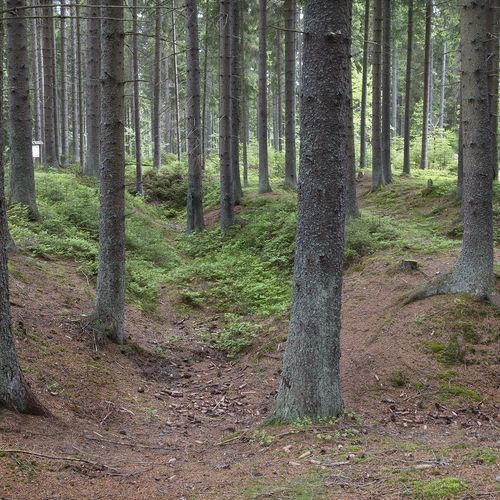 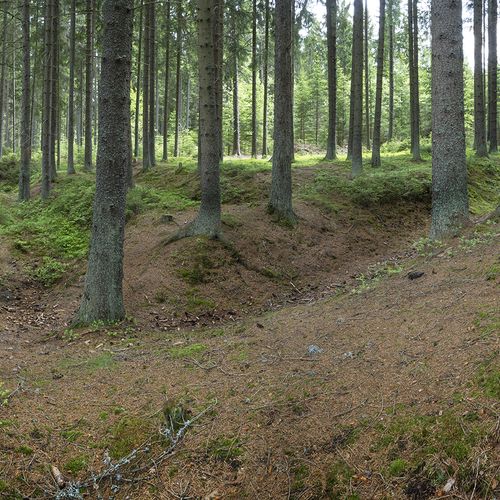 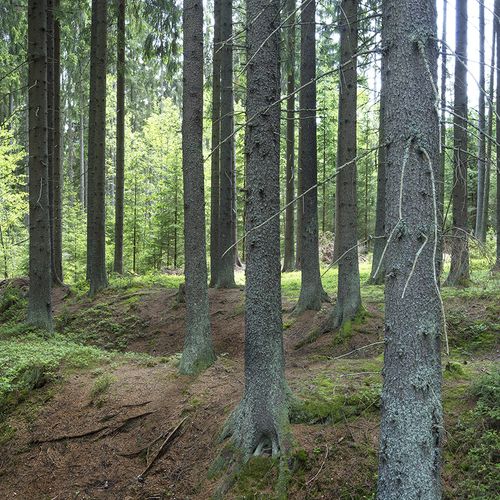 Redoubt lined with ditches and a bank.
Photo M. Langová, 2014. 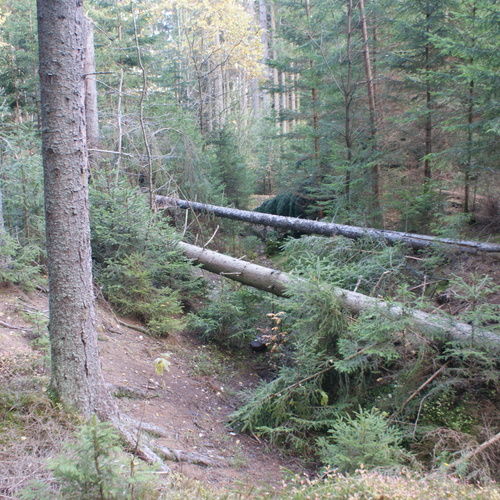 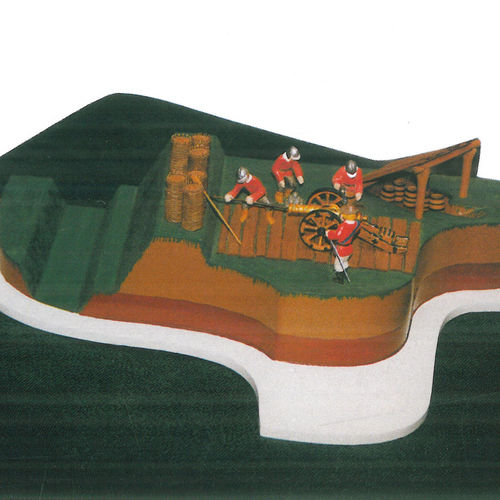 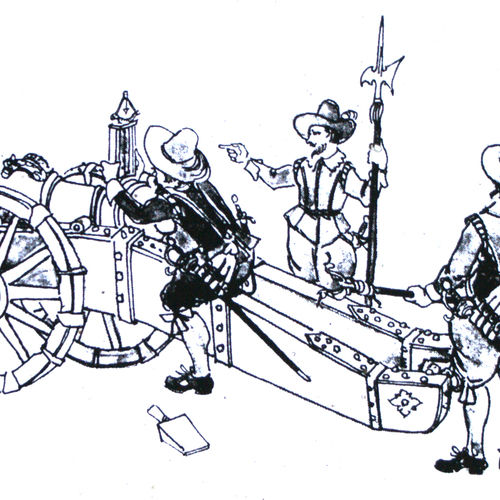 Cannon crew in the Thirty Year's War.
From the information board at the site. 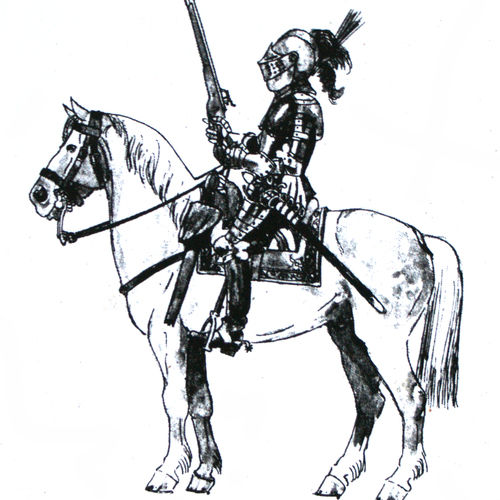 Cuirassier from the beginning of 17th century.
From the information board at the site. 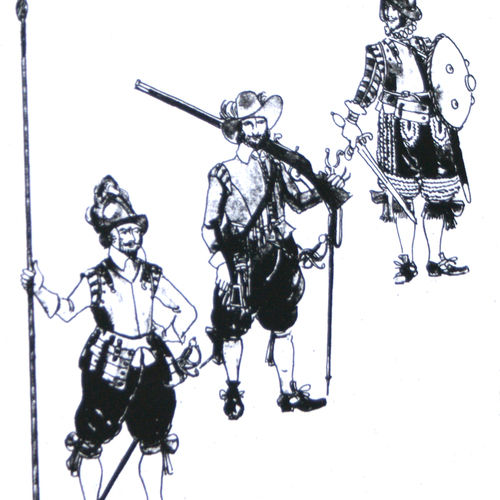 A picketeer, a musketeer and a rondasheer from the Thirty...
From the information board at the site. 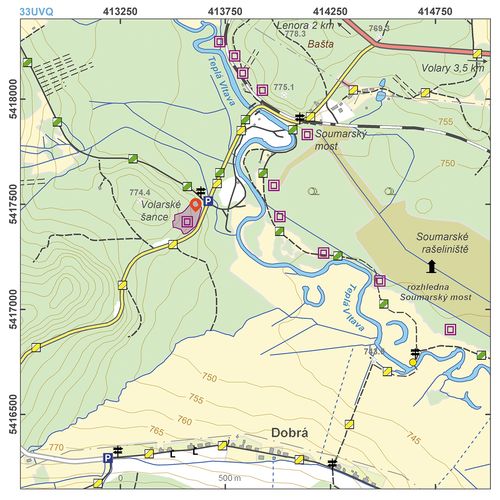 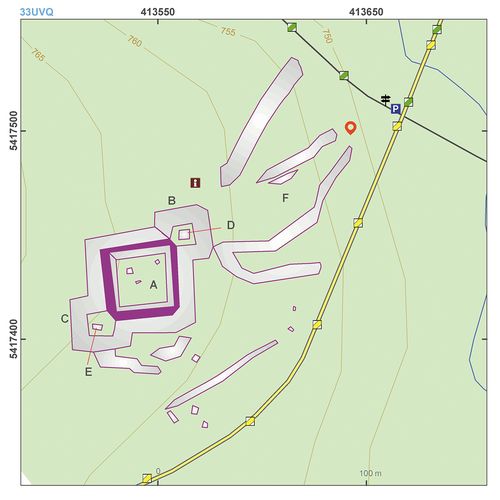