(reconstruction of features from 13th–15th cent.)

The ‘Villa Nova Uhřínov’ open-air archaeological museum in the Orlické Mts. attempts to recreate the appearance of a High Medieval village. The museum has been under construction since 1992, and a centre for experimental archaeology is also gradually being built. The grounds include reconstructed dwellings, farm and production features of the High Medieval colonisation, a process that marked a considerable change in the settlement structure, manner of living, economy, legal system as well as other aspects of social life. All of the buildings are constructed according to actual archaeological finds or iconographic sources. 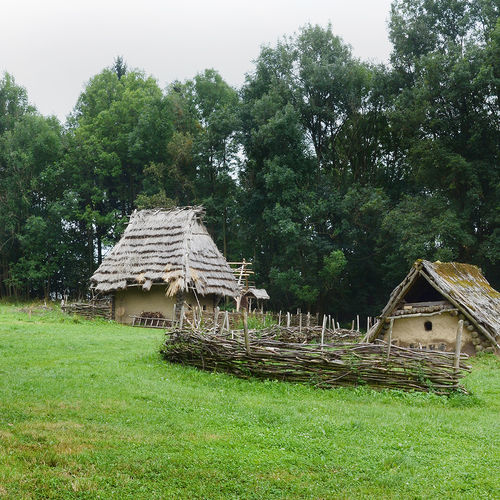 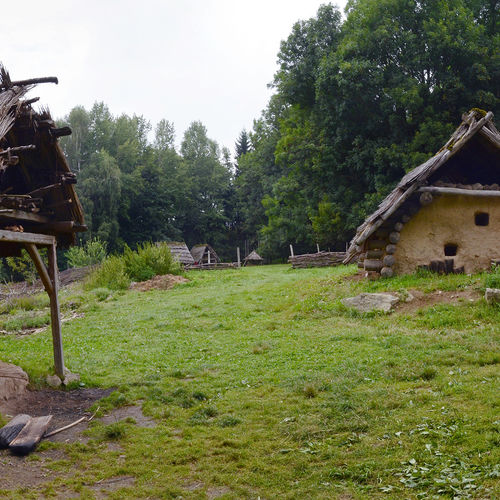 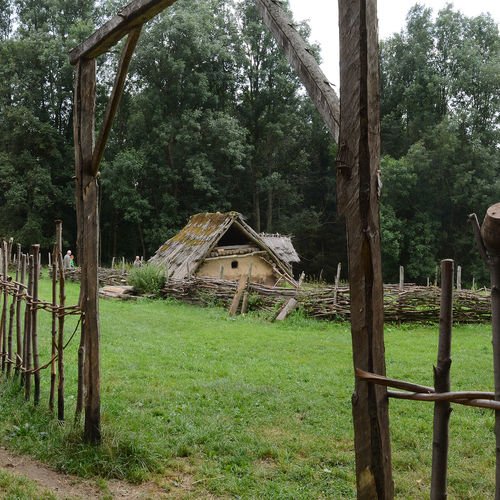 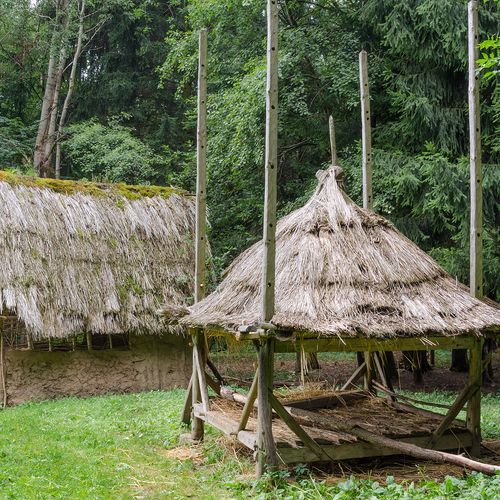 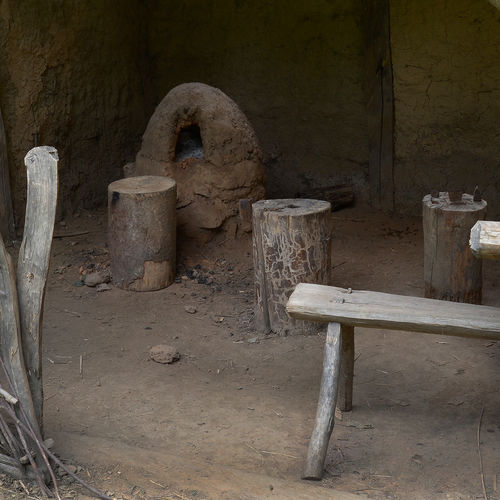 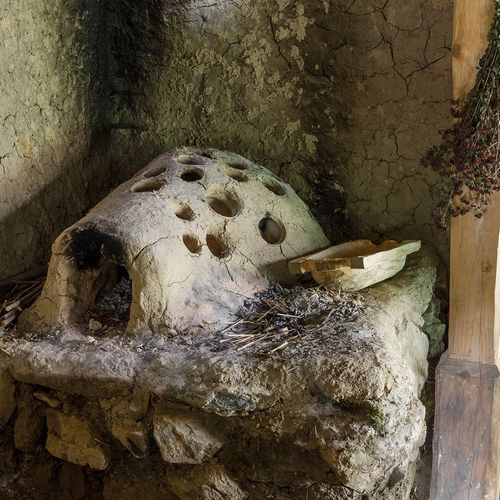 Heating facility of a house from Mstěnice.
Photo Z. Kačerová, 2014. 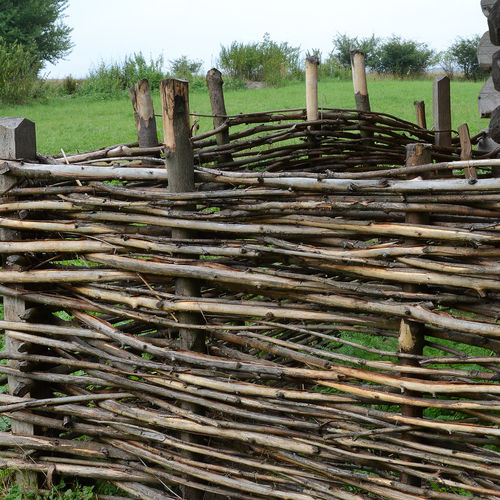 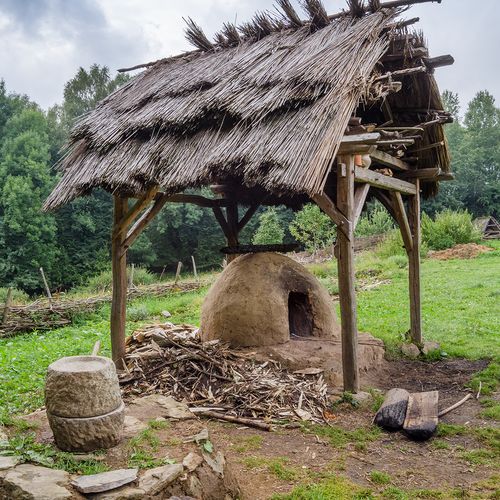 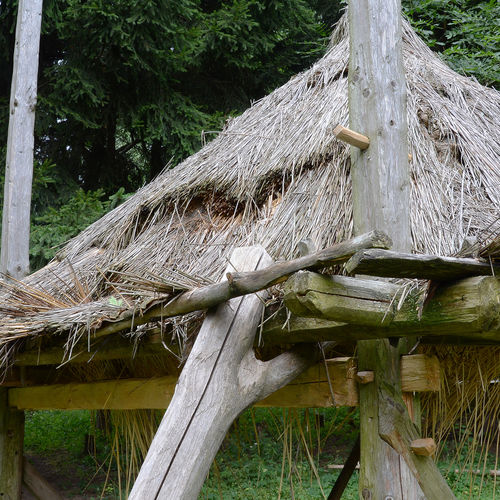 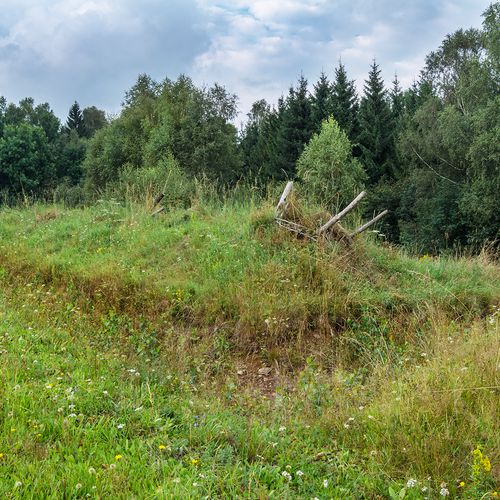 Reconstruction of a redoubt according to finds from Třebel.
Photo Z. Kačerová, 2014. 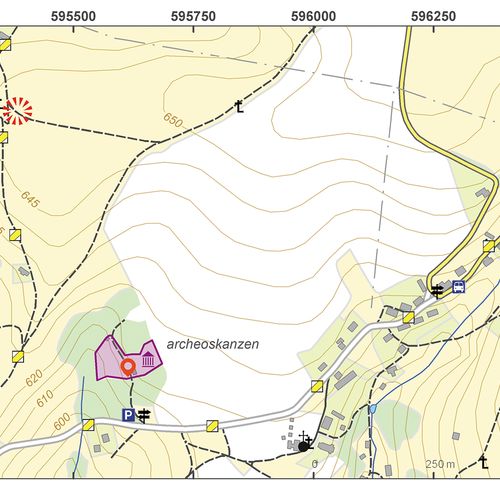