Medieval castle ‘Příběničky’ with its suburb

Ditch dividing the bailey from outer fortified area of the castle complex.

A settlement complex consisting of Late Medieval ‘Příběničky’ Castle, its bailey and ‘latrán’ (a fortified outer settlement attached to the castle ¬– suburb) connected by paths to ‘Příběnice’ Castle on the opposite bank of the Lužnice River. The castle was built around the mid 13th century, probably as a demonstration of royal power against the Vítek domain (the ‘Příběnice’ Castle). Under Rosenberg (Rožmberk) ownership (in the 14th), both castles were spatially and economically interconnected, and a suburb was added to ‘Příběničky’ (C). However, the suburb never fully developed, for the castle was besieged by the forces of the town Tábor in the Hussite period and demolished in 1437, never to be rebuilt. 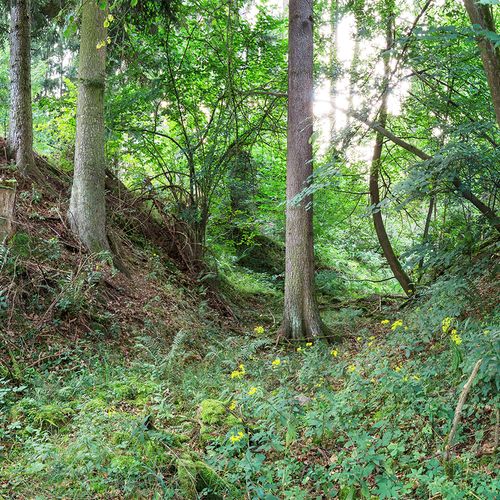 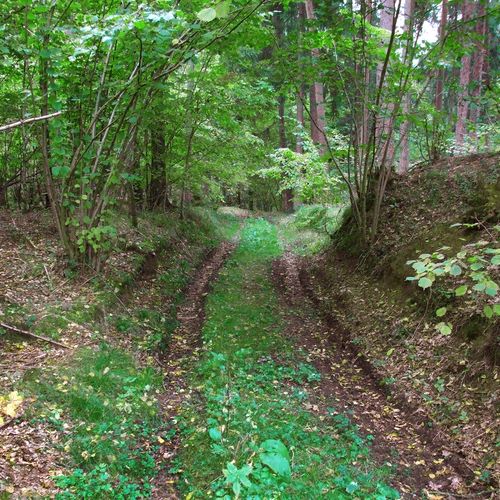 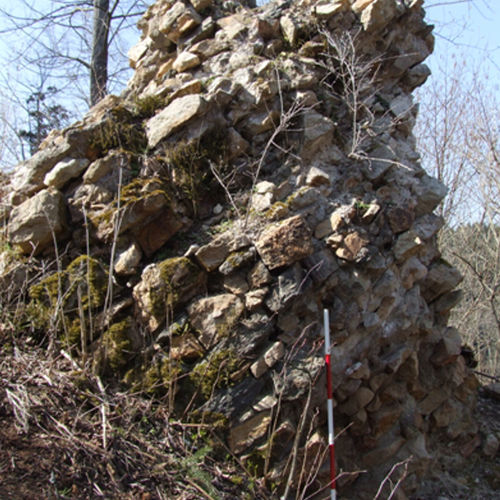 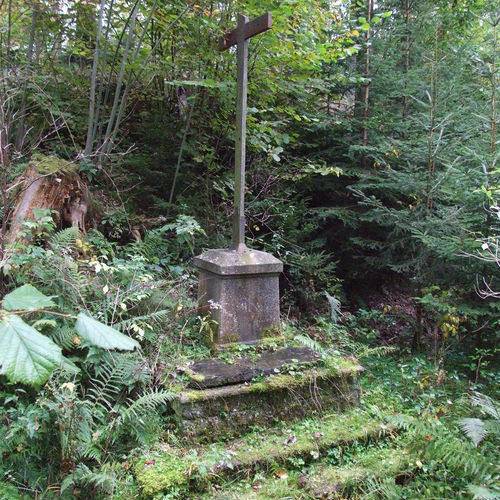 Romantic adjustments of the castle core. A memorial is pr...
Photo J. Hložek, 2006. 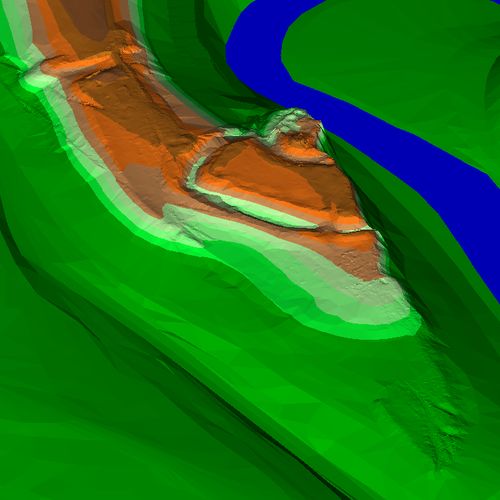 3D visualisation of the castle area.
After Hložek 2012. 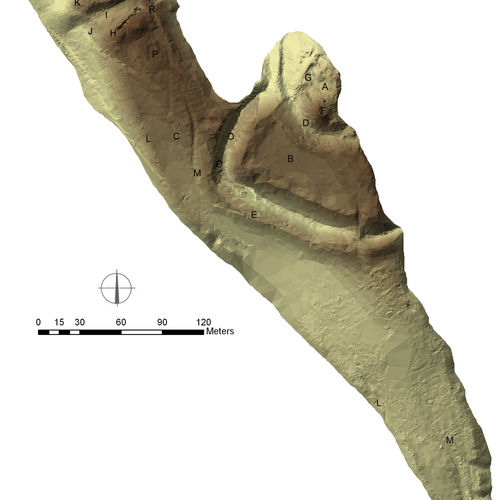 3D visualisation of the castle area with surroundings.
After Hložek 2012. 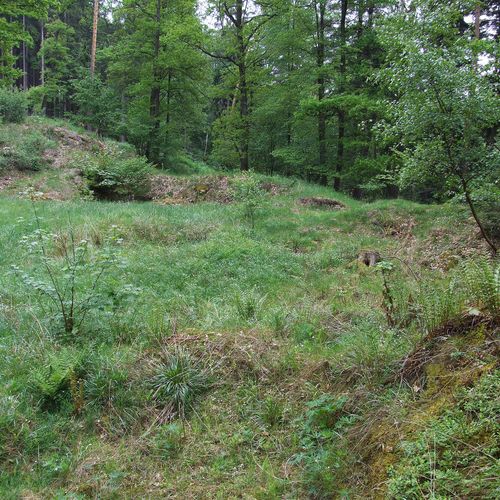 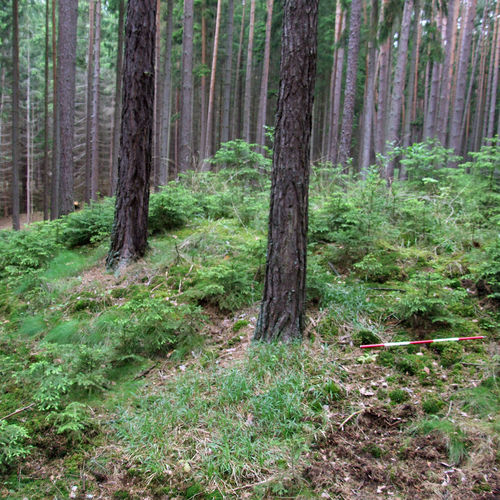 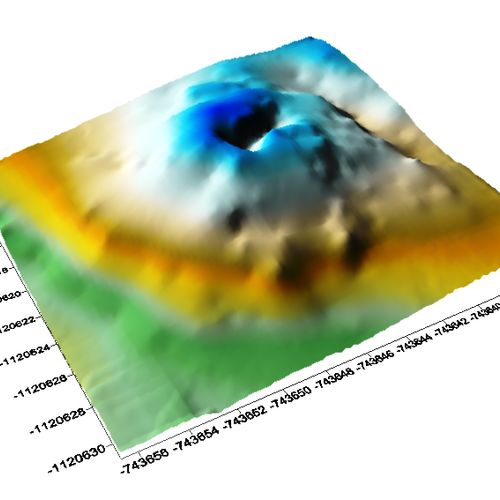 A barrow in the castle's foregrounds in 3D visualisation.
After Hložek 2012. 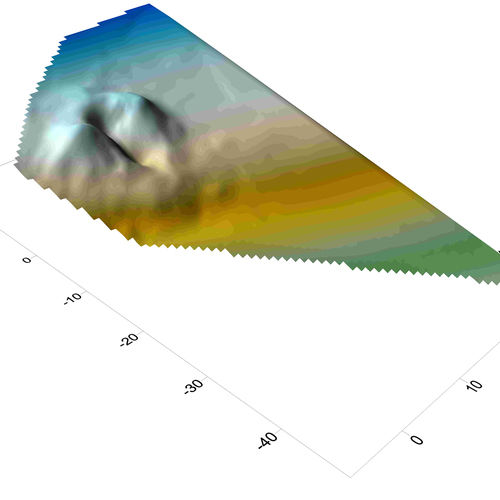 Limestone kiln in broader foreground of the castle. 3D vi...
After Hložek 2012. 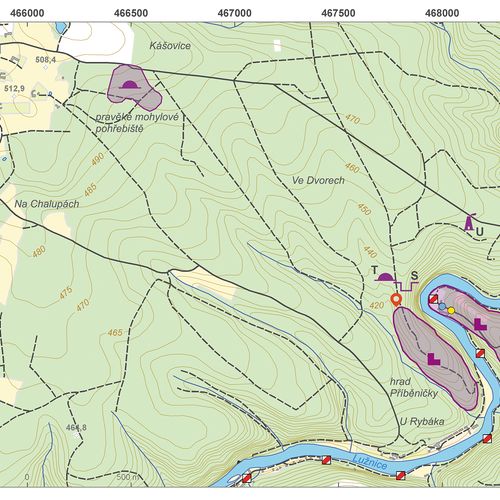 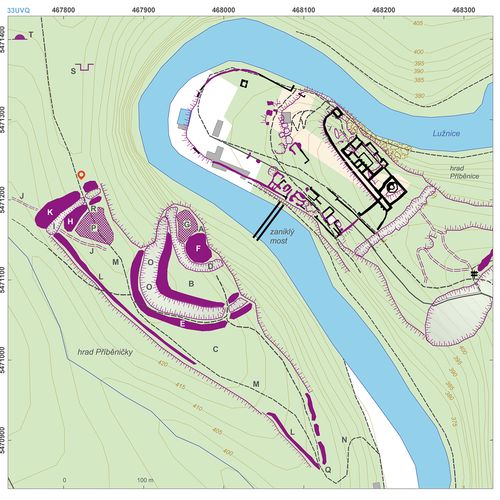