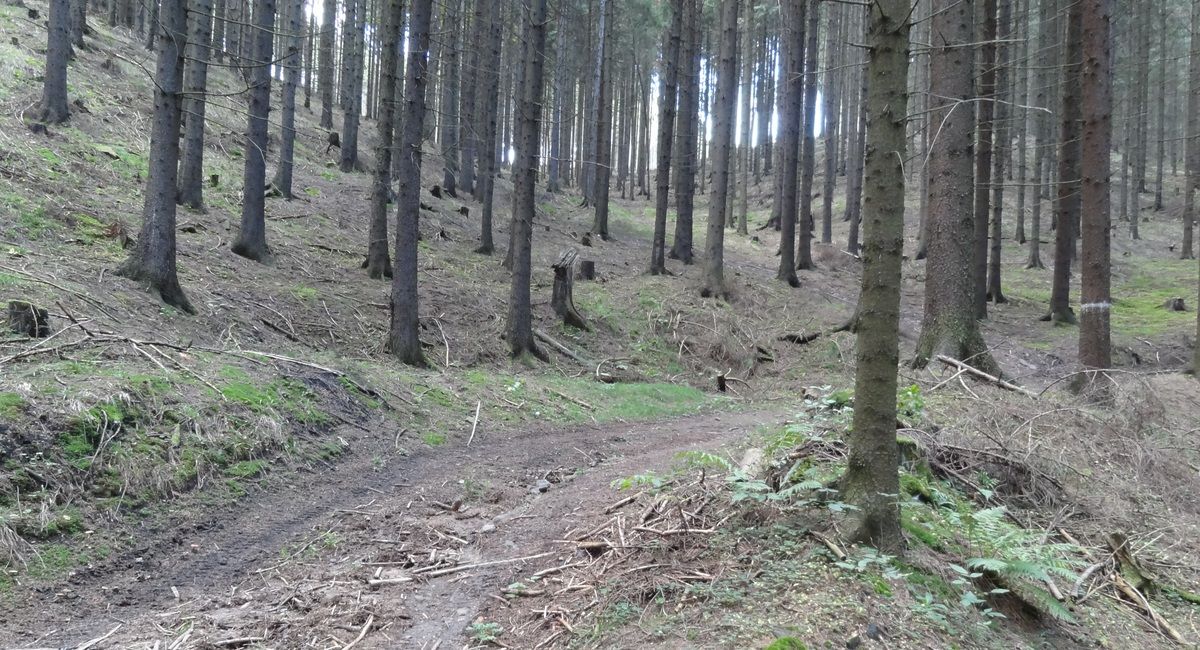 This site witnesses traditional charcoal production. The remains of the charcoal piles are inconspicuous archaeological features adding to the character of the forest landscape. The choice of the site for burning the wood was important, preferably on a lee side, on a gentle slope or at the foot of a slope, sometimes on a ridge near a water source or path. Thanks to aerial laser scanning, 28 anthropogenic features could be identified as charcoal piles detected in the cadastral areas of Ráječko, Petrovice and others. They appear as horizontal platforms, mostly of 12 × 12 m, partially cut into the sopes. Their visibility and state of preservation differ. Many charcoal production sites are preserved in the landscape; due to their invisibility, they are often being destroyed out of ignorance. 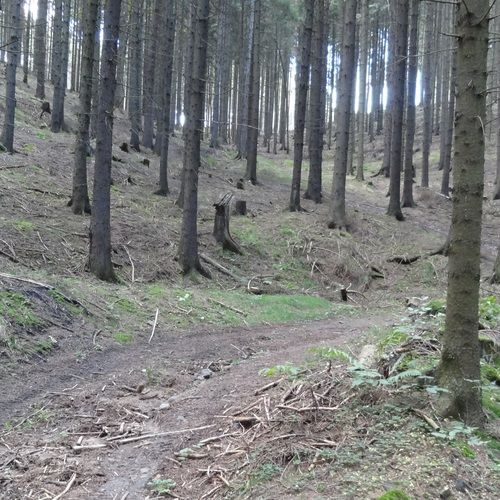 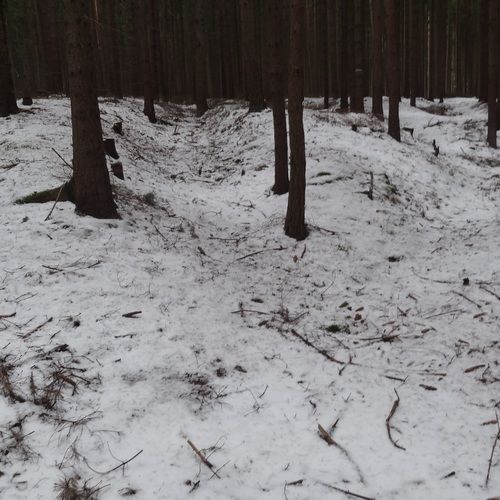 Bundles of hollow ways in the forest, possibly near a des...
Photo A. Knechtová, 2015. 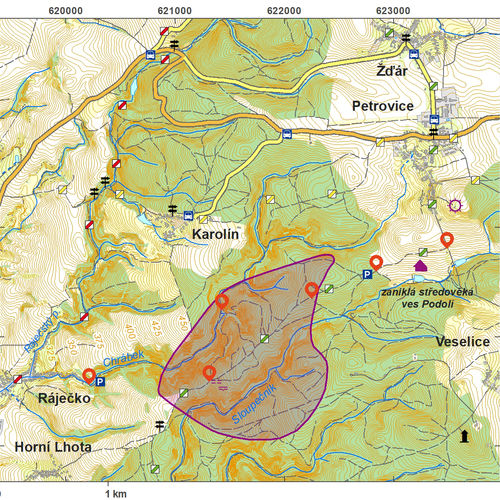 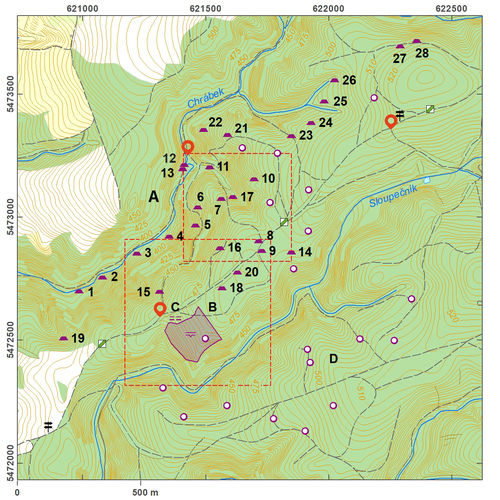 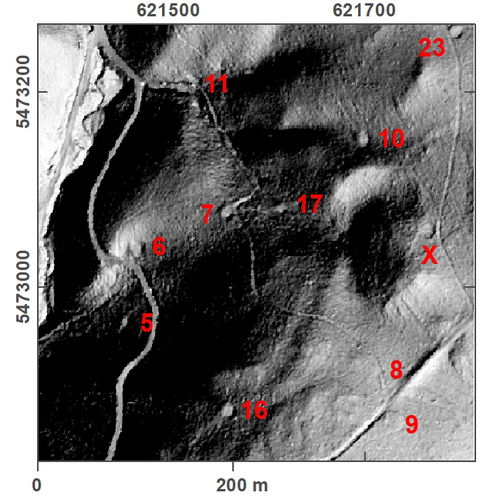 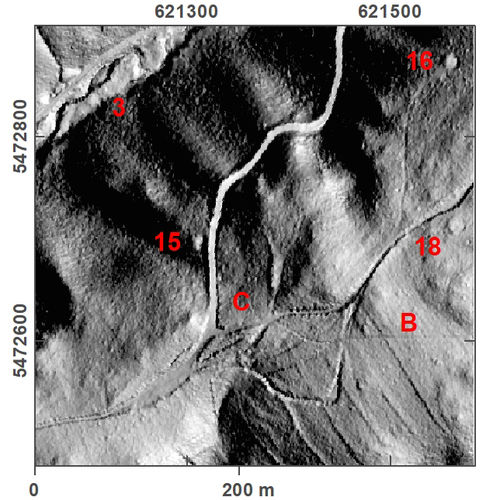