Monument to the Unity of Brethren 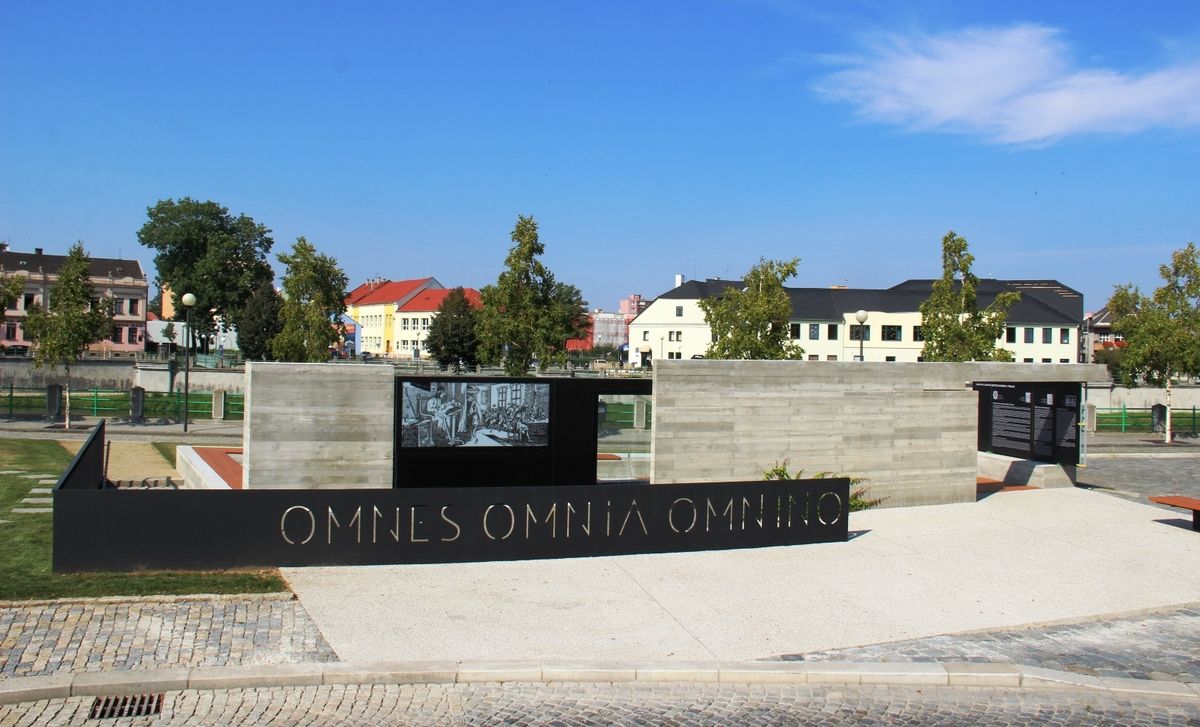 Overall view of the Monument to the Unity of Brethren in Přerov, from the south.

The site was discovered in the course of an archaeological excavation in 2012–2013, which confirmed the location of the building of the Unity of Brethren in Přerov. Its existence had long been known from the old vedute of the town although the exact location was subject to debate. The foundations of two buildings were uncovered in the surroundings of Tyrš Bridge, which had previously been hidden below a Sokol gymnasium. The first unearthed foundations were the remains of the substructure of the Brethren congregation (prayer) house; the second building was the Brethren house with a school. Both buildings were divided by a path paved with pebbles. According to written sources, this congregation of the Unity of Brethren was established on 25 April 1554, and in the same year, the construction of the buildings started. In 1614–1618, Jan Amos Komenský (John Amos Comenius), who had previously studied and taught there. During recatholicisation, the buildings were transformed into the Church of St Marcus. The church burnt down twice, and after the fire of 1749, it was not rebuilt again. Today, the modern Monument of the Unity of Brethren is located there. An exhibition was opened in the former building of the school and exhibits texts and drawings of the archaeological finds to the public. The original path between both buildings lets visitors tread the same path as John Amos Comenius and Jan Blahoslav. 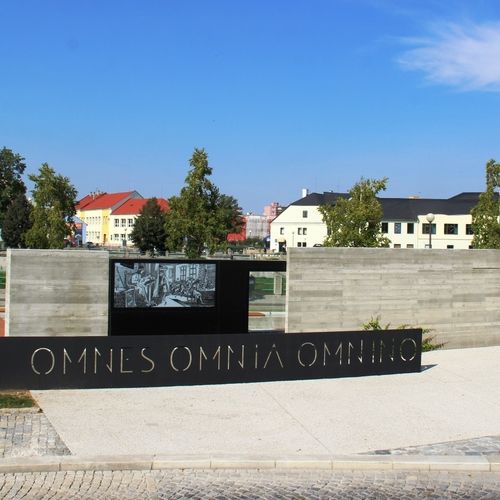 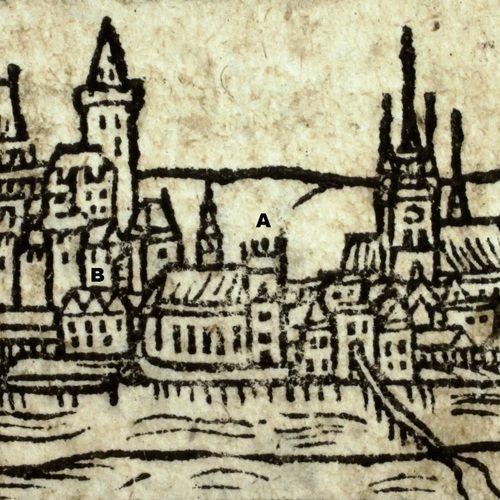 View of Přerov from the north; from the right bank of the...
SOkA Přerov archive. 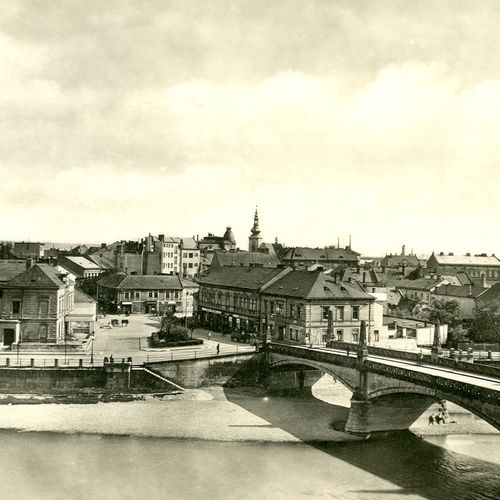 View of the Tyrš Bridge and the left bank of the River Be...
SOkA Přerov archive. 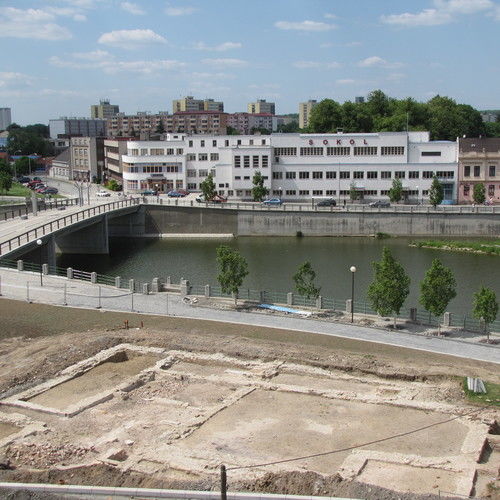 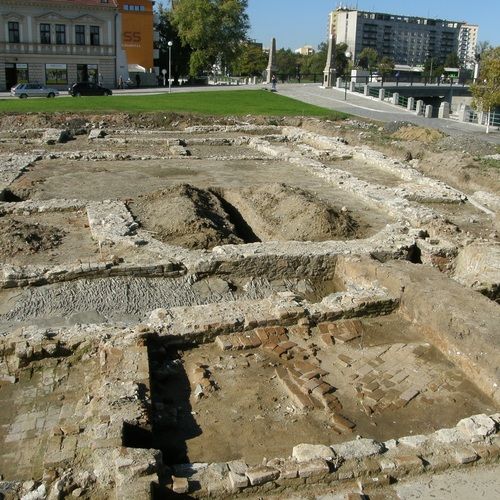 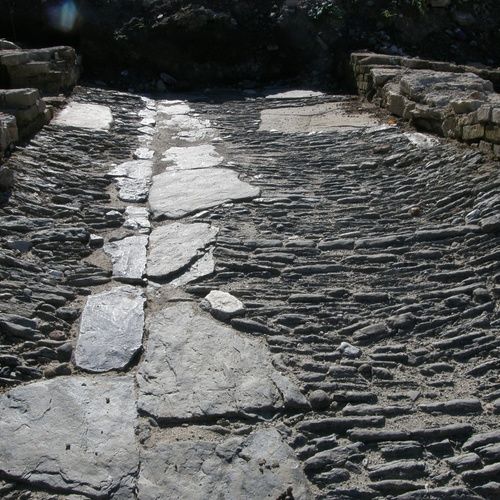 View of the paved path from the River Bečva in the north.
Photo. Z. Schenk, 2012. 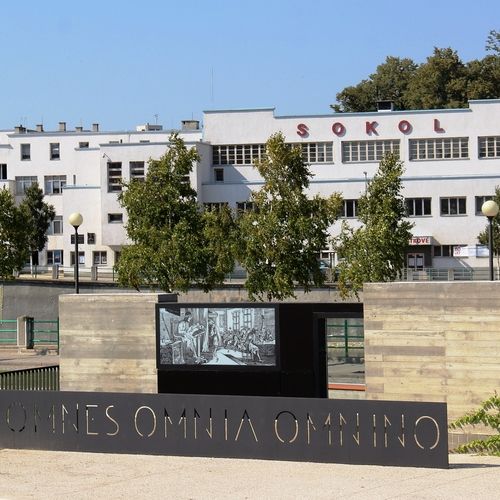 Overall view of the Monument to the Unity of Brethren fro...
Photo Z. Schenk, 2016. 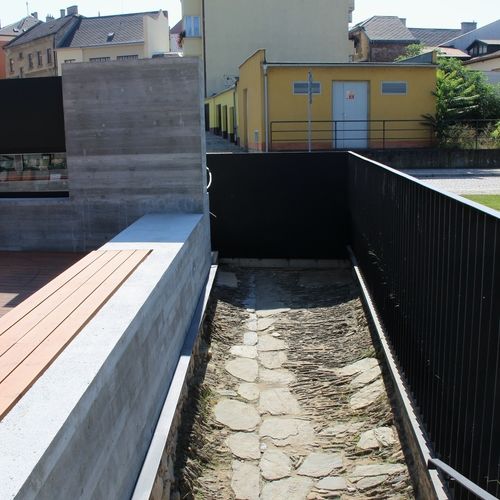 Presentation of the paved Renaissance path between the Br...
Photo Z. Schenk, 2016. 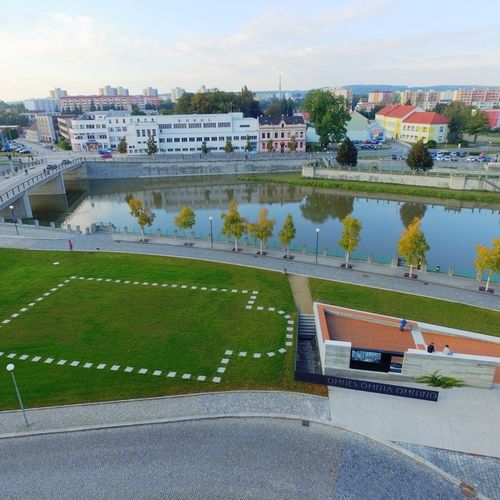 Aerial photo of the area of the Monument to the Unity of ...
Photo P. Ludík, 2016, archive TV Přerov. 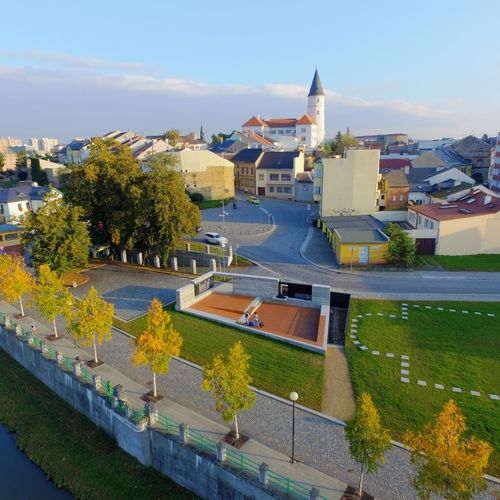 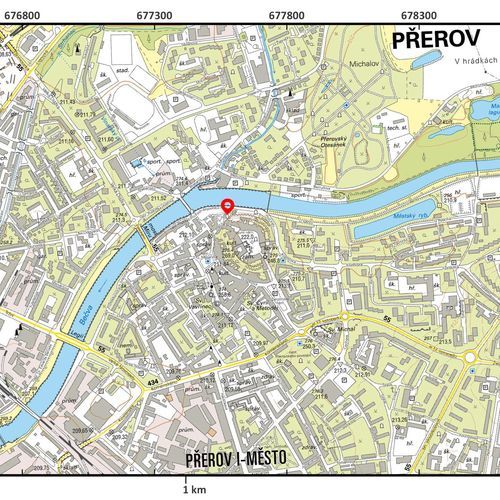 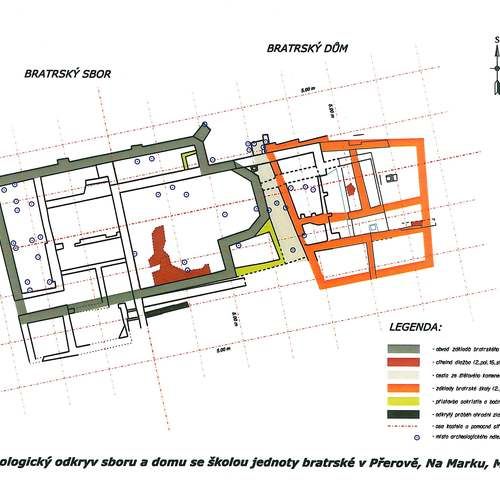