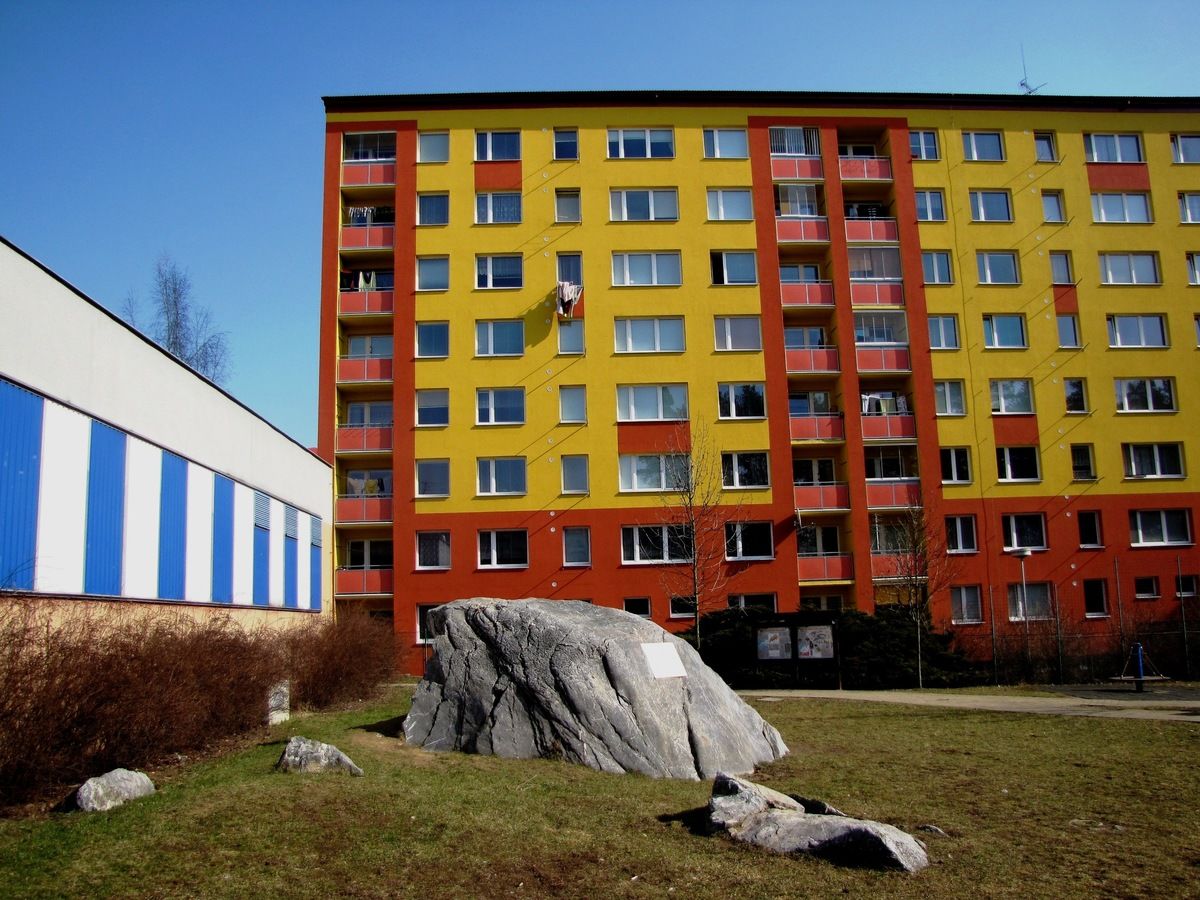 Current state of the remains of the original limestone Skalka with memorial plaque from 1971; view from the west.

This world-famous Upper Palaeolithic site with settlements and burials, deposits of mammoth bones and finds of Palaeolithic art in the Skalka Field is one of the largest of its kind in Europe. The area has been known since the 2nd half of the 16th century, archaeological excavations have been undertaken since the end of the 19th century. Among the most important finds is an accumulation of mammoth bones, more than 20 human skeletons, a carving depicting a mammoth and a mammoth ivory with the geometric depiction of a woman. Thanks to loess extraction in the area, the section of a cultural layer was preserved, a part of which is now situated in the Mammoth Hunters’ Memorial (Památník lovců mamutů). This long-term settlement falls into the Early Gravettian Period. The Neanderthal settlement of Předmostí was concentrated around the Hradisko Hill. Today, prefabricated housing occupies the Skalka Field; a graveyard lies in the south part next to the Mammoth Hunters’ Memorial. Both sites are part of the ‘Through Předmostí back to Prehistory’ (Předmostím až do pravěku) educational trail. 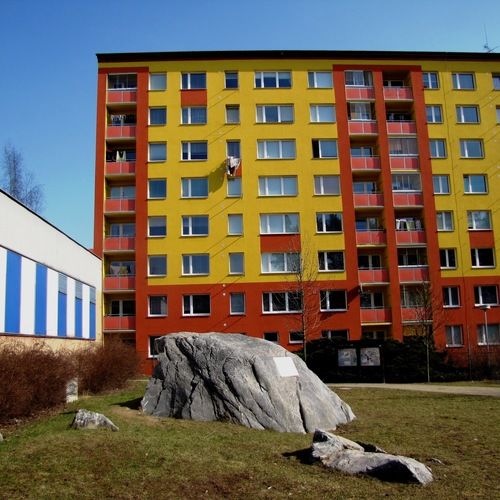 Current state of the remains of the original limestone Sk...
Photo Z. Schenk. 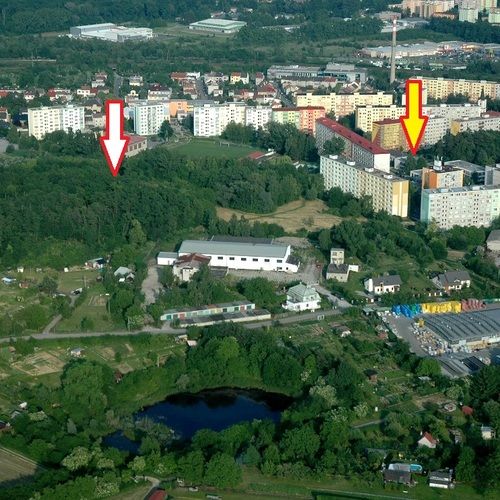 Camp of the mammoth hunters in Předmostí near Přerov, cov...
Photo Z. Schenk. 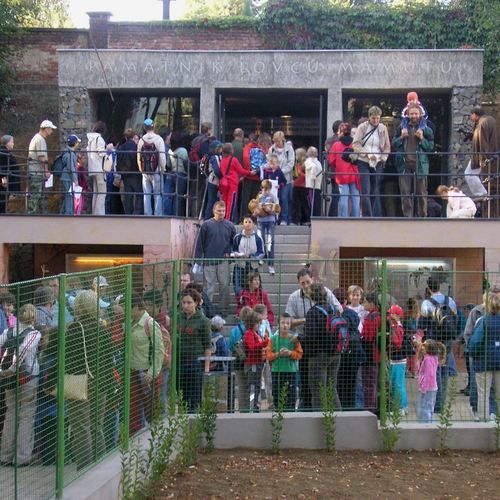 Map notes: A – Skalka mound; B – Hradisko mound. Map symbols are available in the Downloads section. 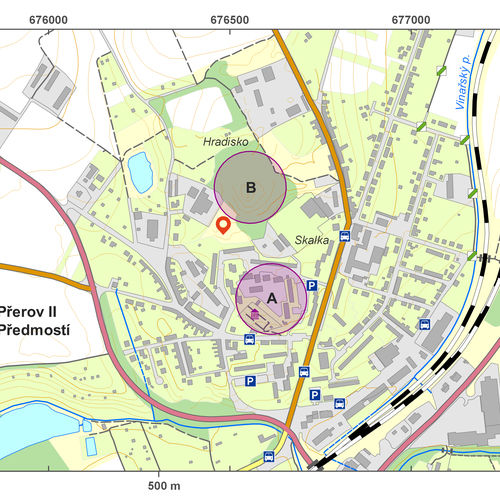