Acropolis of Šárka hillfort (right) from the dawn of the Czech Early Medieval state. Its historical tradition vanished after the Battle of White Mountain near the Summer palace Hvězda (on the horizon, left).

An important Early Medieval hillfort of the pre-Přemyslid period. The rocks above the Šárecký Stream were settled in prehistoric times, and the Šárka phase of the Neolithic Linear Pottery culture takes its name from the site. However, the medieval phase in the settlement is better preserved. Probably built in the 8th century, the ‘Šárka’ hillfort was abandoned in the 10th century at the latest, when new Přemyslid residences such as ‘Levý Hradec’ (see Žalov) and Prague Castle rose in prominence. Finds of cast metal fittings of the Avar period and Frankish coins document the range of long-distance contacts of the elite residing at the ‘Šárka’ site, suggesting that in addition to military functions the hillfort also served as an administrative and trade centre. 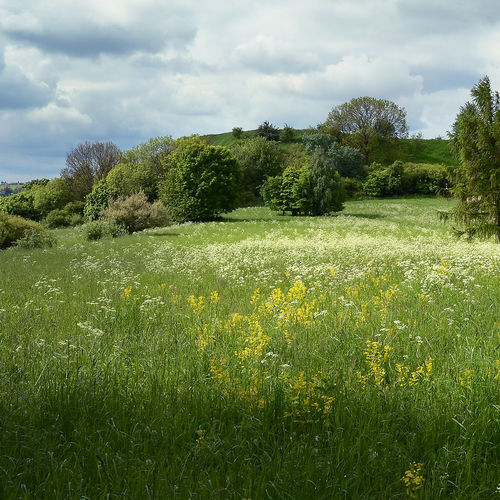 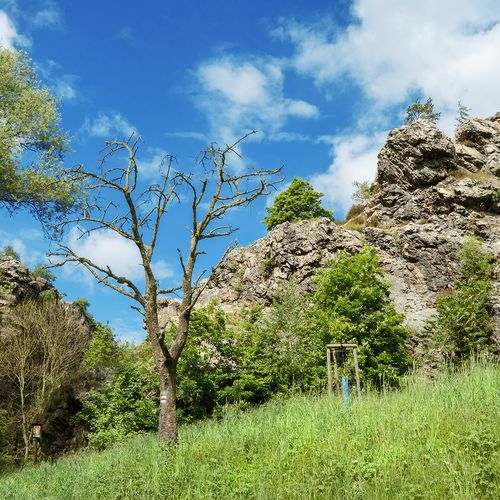 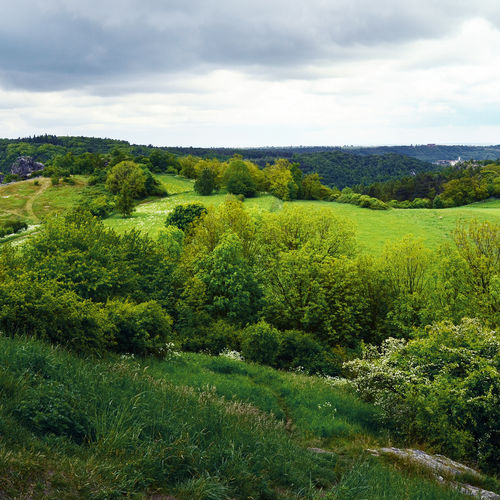 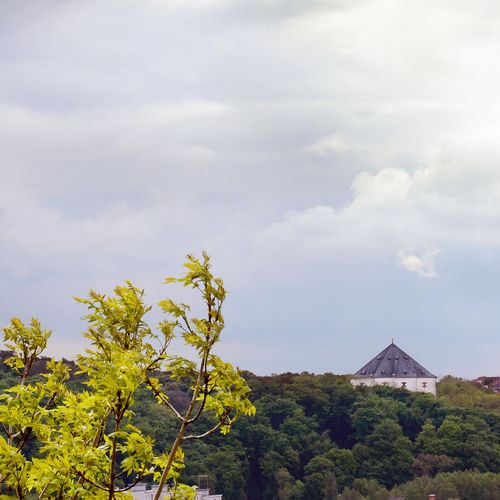 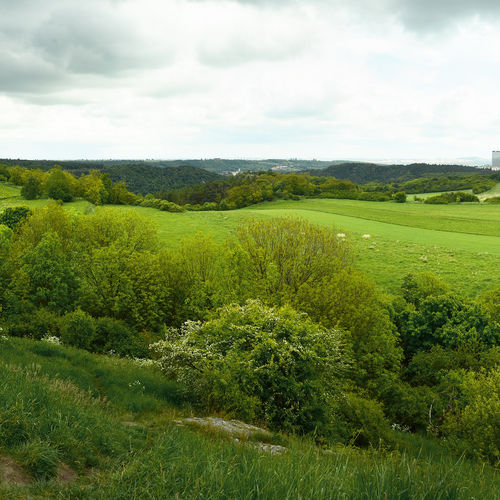 View from the acropolis on extensive inner and outer bail...
Photo Z. Kačerová, 2014. 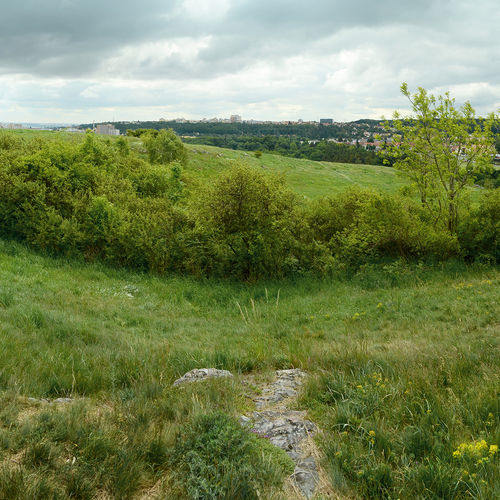 Area of the previous gate located in northern part of the...
Photo Z. Kačerová, 2014. 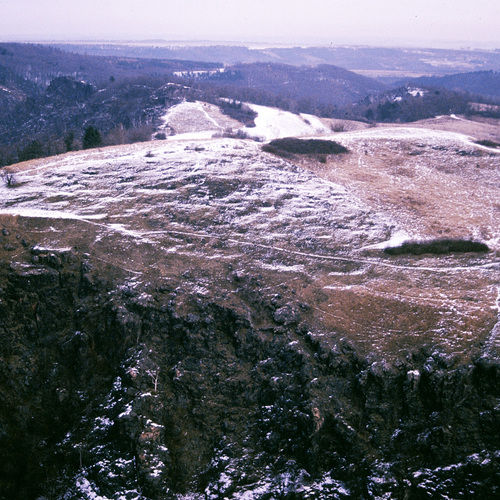 Winter aerial view of the acropolis and the first bailey.
Photo M. Gojda. 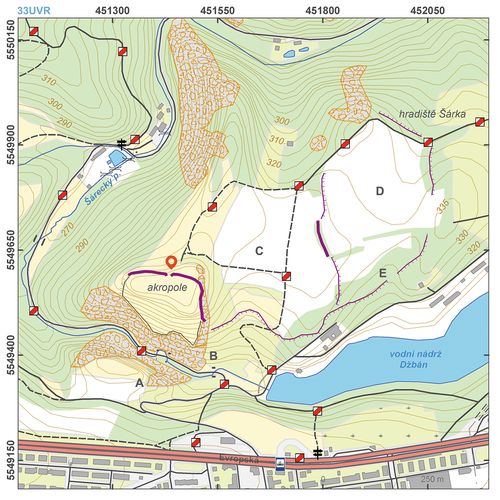 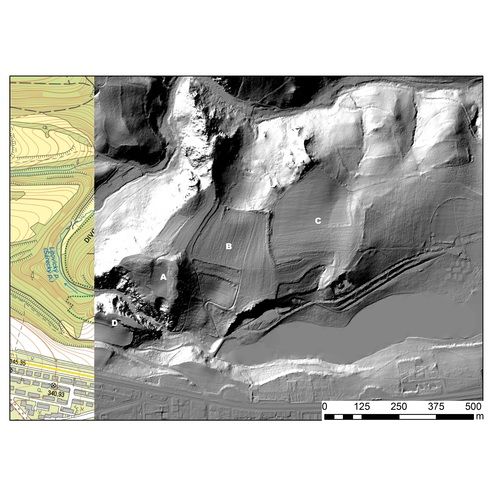