A cluster of barrows in forest near Malovice.

The barrow cemetery of the Middle and Late Bronze Ages (1600-1000 BC) is one of few sites of this type relatively well preserved. Although almost thirty barrows are identifiable at the site, only six of them have been excavated. The barrows usually included a stone construction and remains of inhumation as well as cremation burials, usually in vessels – urns. Richer burials were also furnished with bronze jewellery, weapons and tools, and in several cases even ornaments from gold and amber appeared. 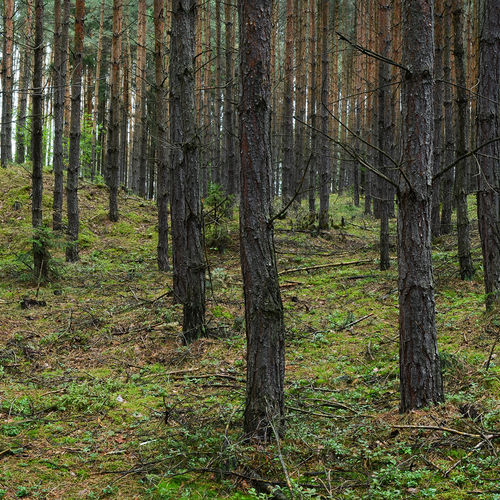 A cluster of barrows in forest near Malovice.
Photo Z. Kačerová, 2013. 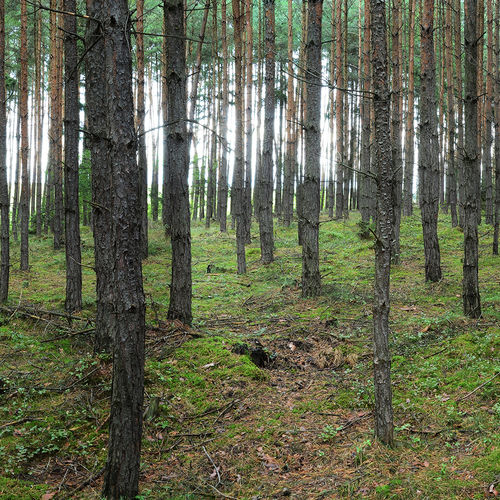 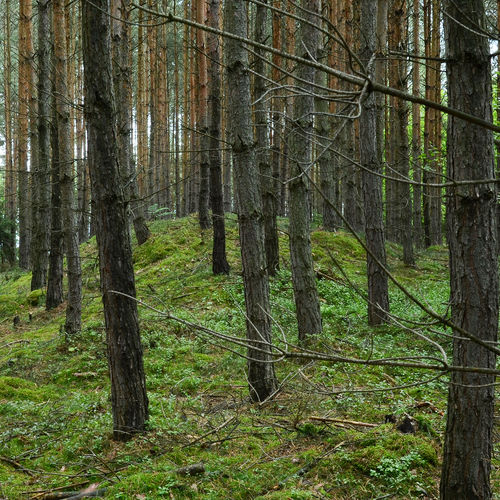 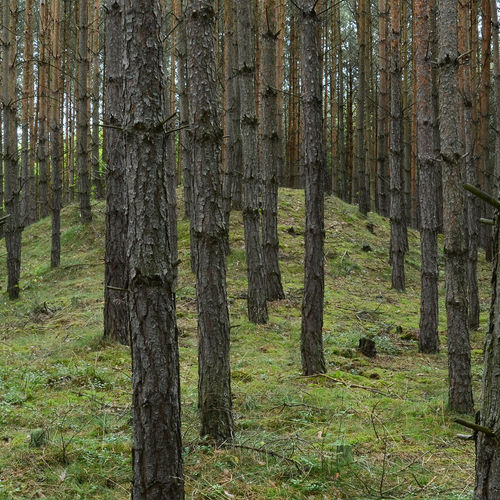 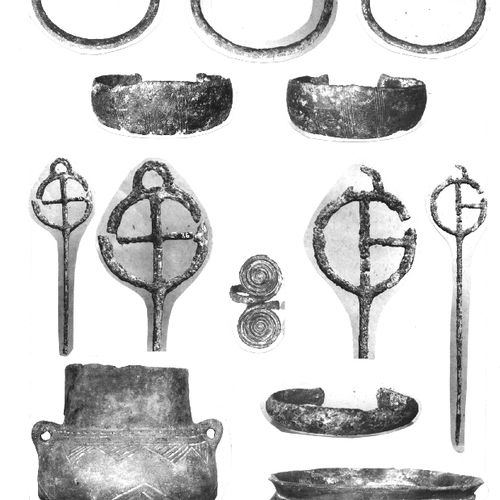 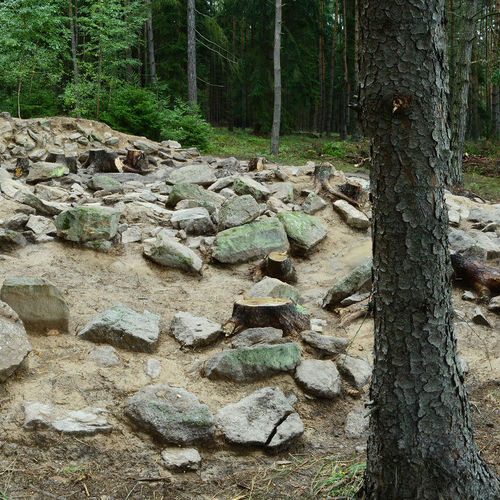 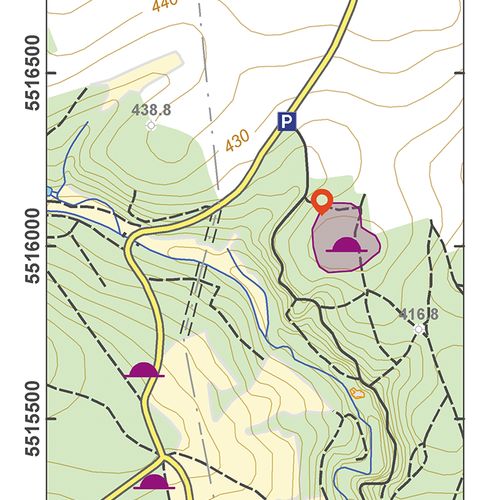 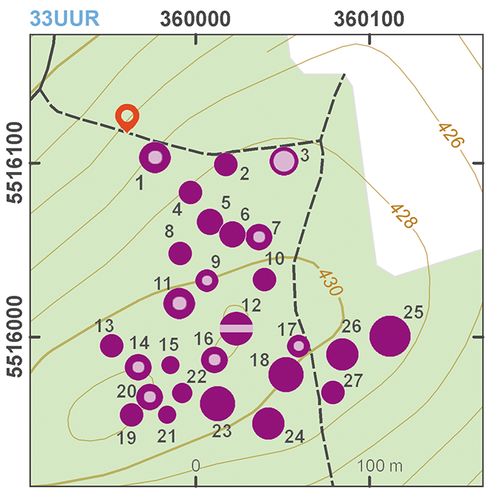