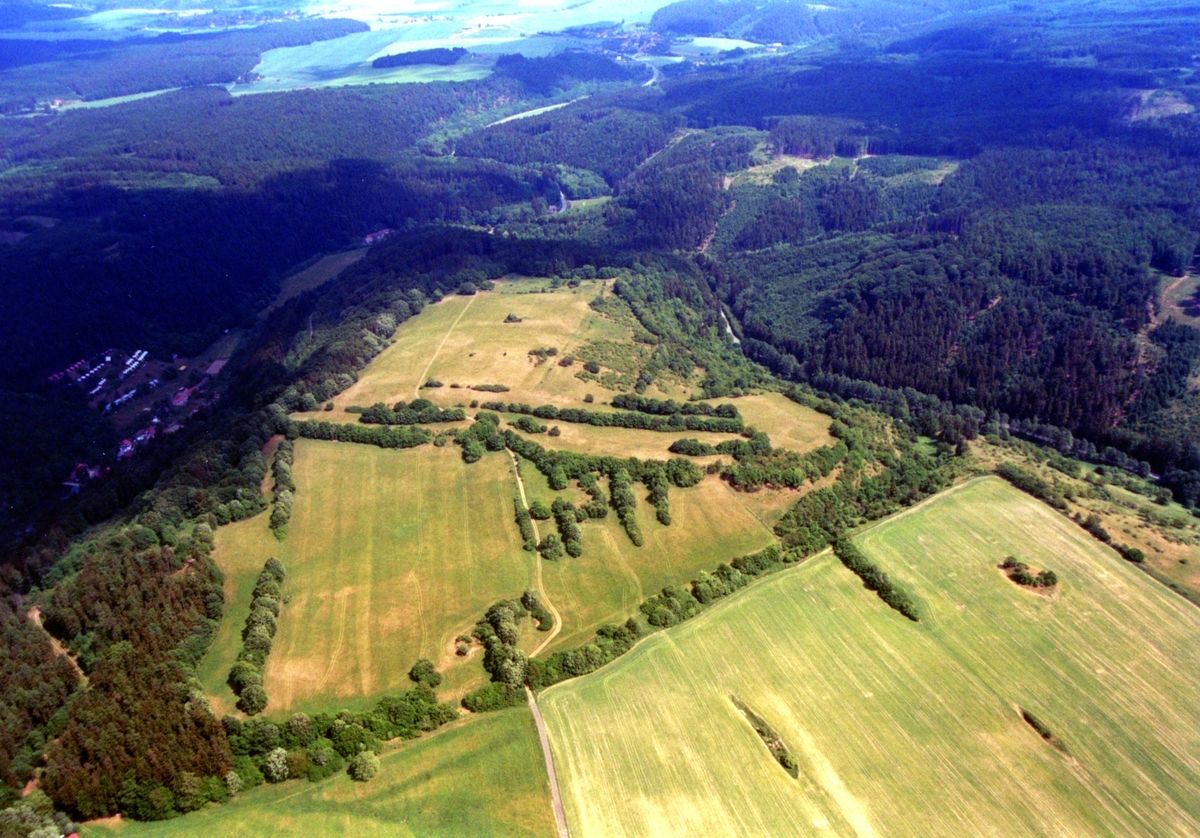 Aerial photo of the site; from the west.

This important “Celtic” oppidum is situated on a broad promontory, naturally protected from three sides, at the Staré Hradisko (“old hillfort”) site. It has a strong 2,800-metre long outer fortification enclosing an area of 37.5 ha. The settlement consisted of a central part and two outer baileys while the surroundings of the site were also settled. The fortified area was densely built up with farmsteads of approximately 50 × 50 m, protected with fences and connected with frequently paved paths. The inhabitants specialised in iron production, processed Baltic amber and minted coins. It appears to have been a central site for most of Moravia and controlled the long-distance trade between the Baltic area and Northern Italy. The oppidum has been known since the 17th century and excavations began at the beginning of the 20th century. The first systematic excavation started in the 1930s. The research also shows that the site was occupied in the Final Bronze Age although it is not clear if it had been fortified by then. 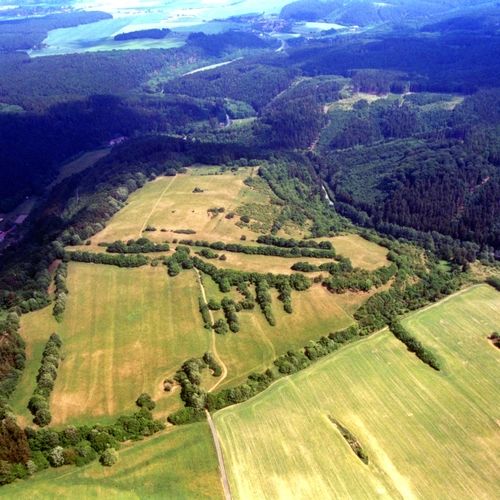 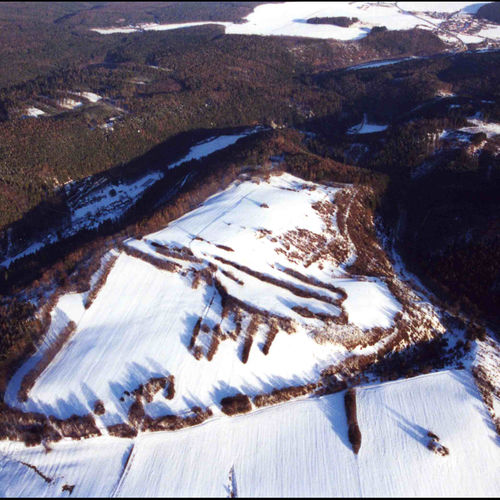 Aerial photo of the site with a snow cover; from the west.
Photo M. Bálek, 2001. 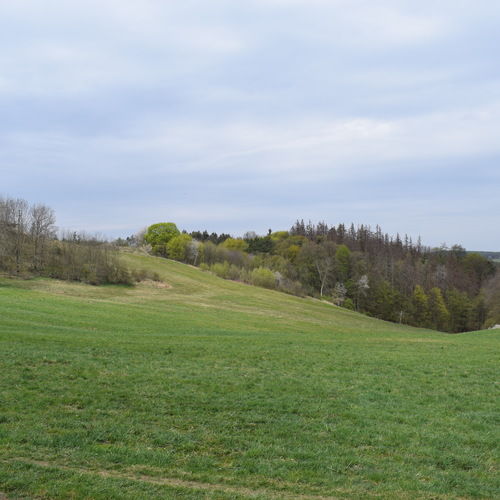 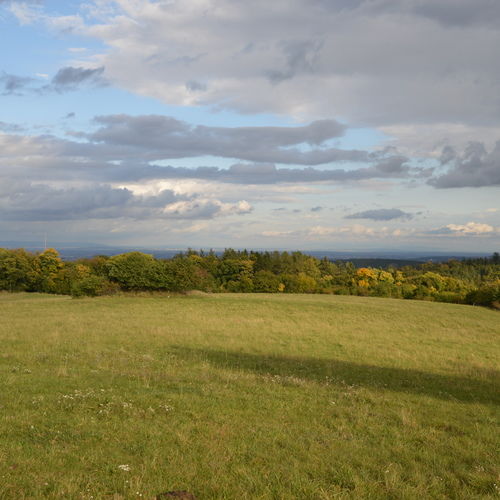 View to the east from the highest point of the acropolis.
Photo I. Čižmář, 2019. 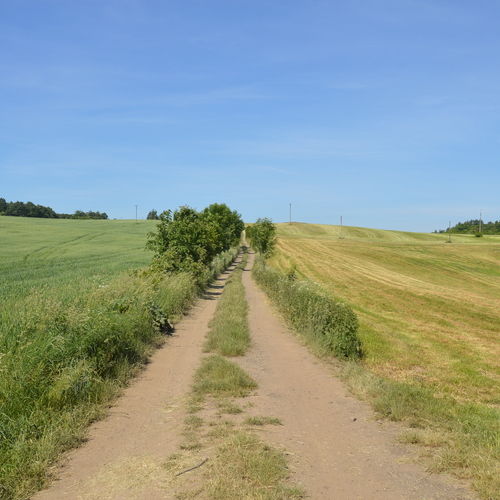 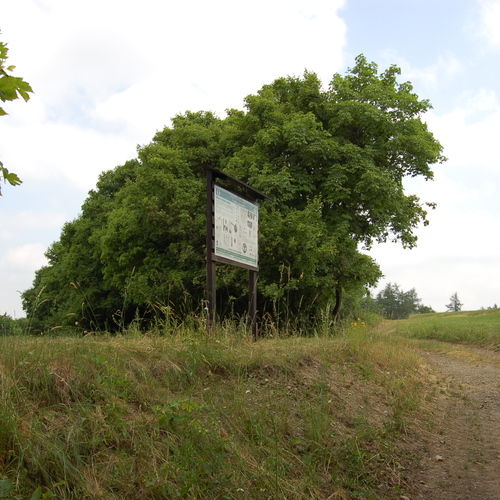 Educational panel near the inner gate of the oppidum; vie...
Photo I. Čižmář, 2006. 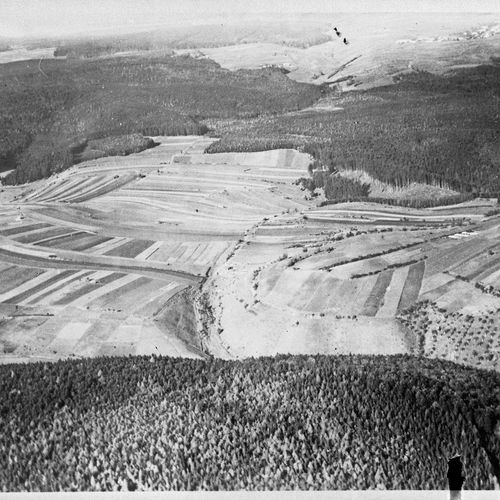 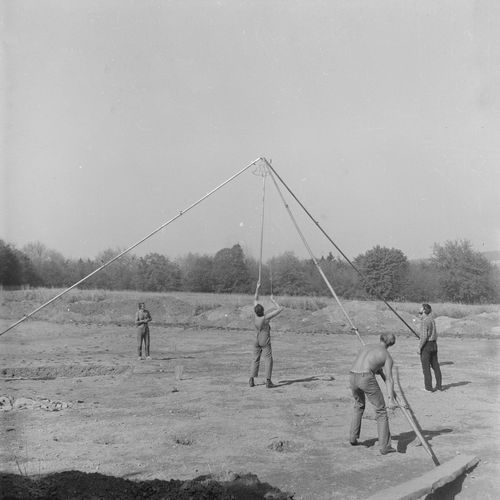 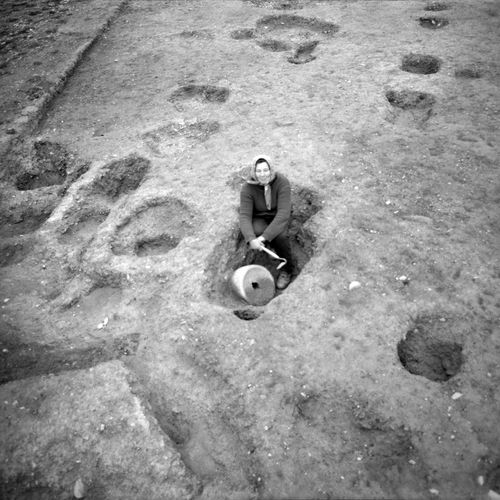 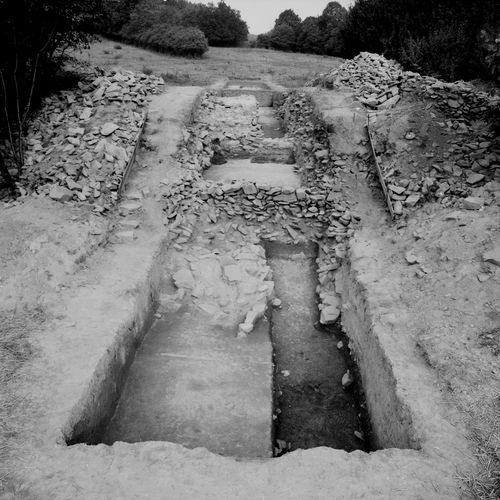 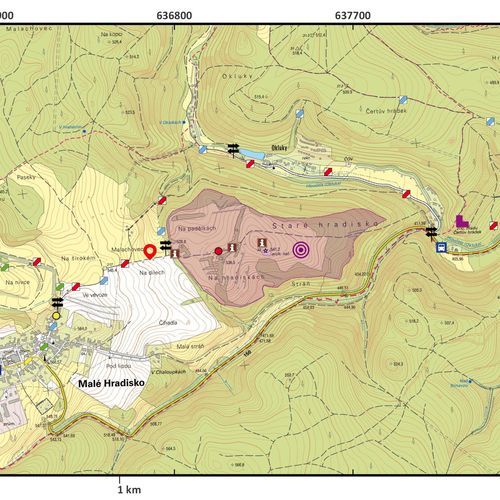 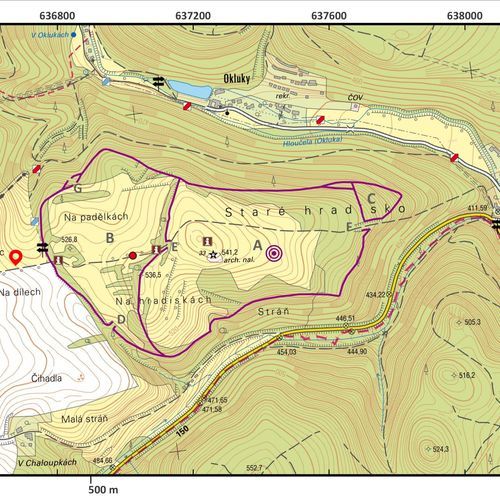 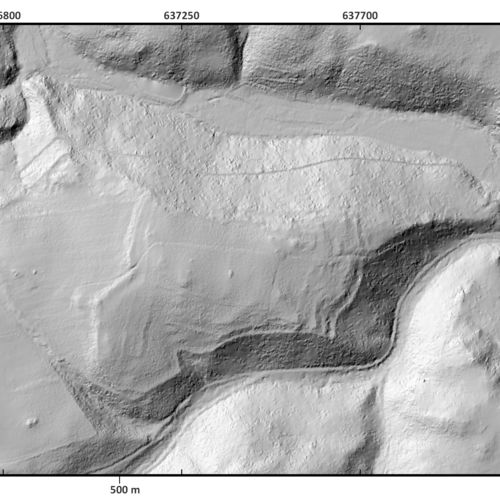 Digital relief map of the site.
Prepared by A. Gašpar, 2020.