Defence bunkers on the Czechoslovak border

Section of the Czechoslovak border defence bunkers and auxiliary field fortifications from the 1930s. Several light model-37 infantry forts known as ‘řopíky’, supplemented with additional military objects and temporary structures are situated near the ‘Křížový buk’ site. The area is a typical example of the ‘Beneš Line’ fortifications built from 1937 to guard Czechoslovakia from an invasion by Hitler's forces. 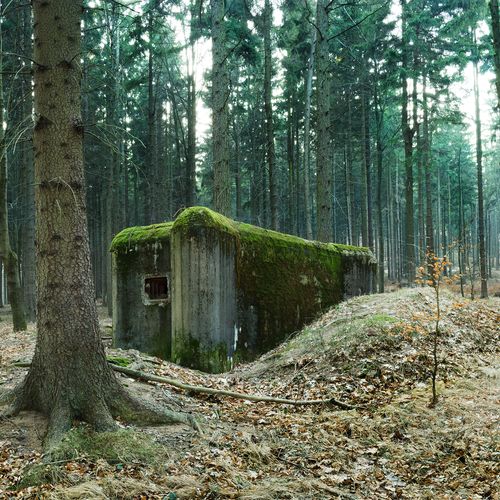 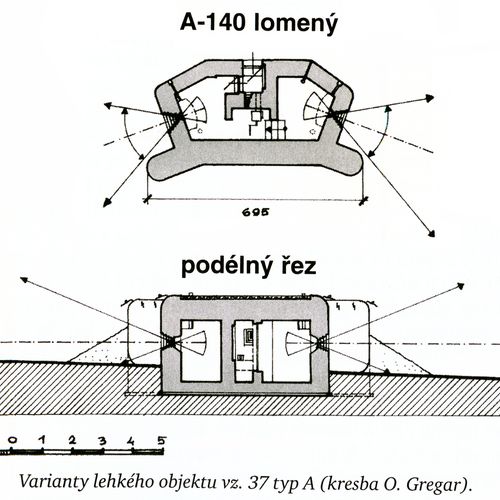 Cross-section and groundplan of the bunker model 37, vari...
After V. Kupka. 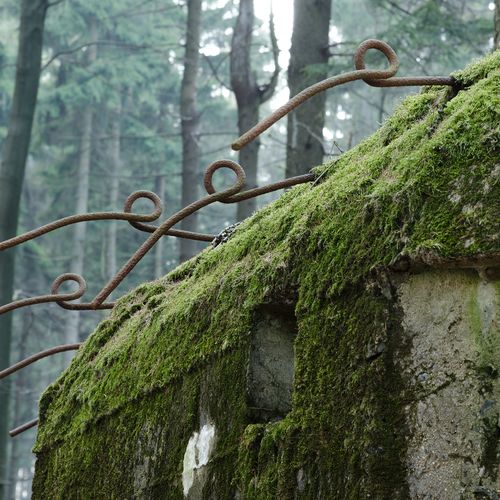 The so-called pigtails were used for stretching of barb w...
Photo Z. Kačerová, 2014. 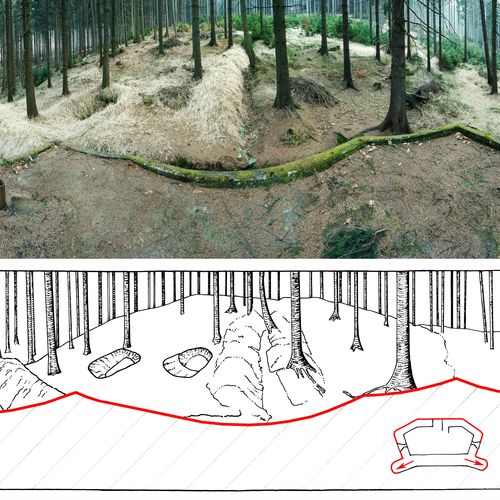 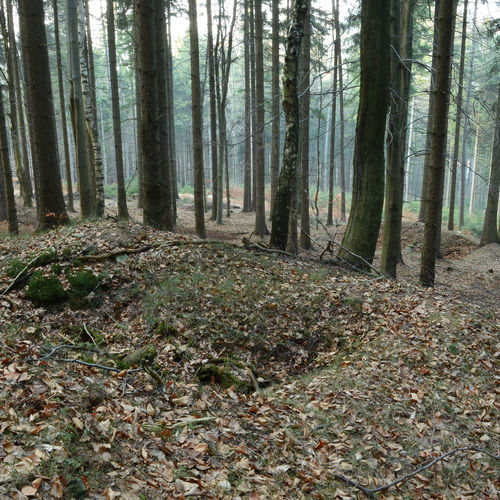 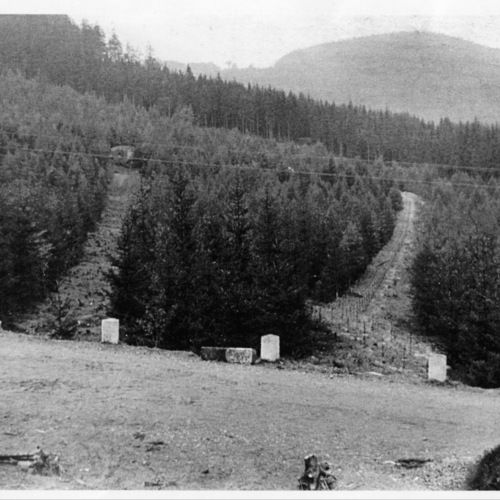 Fire rides in the area of Křížový buk on a period photogr... 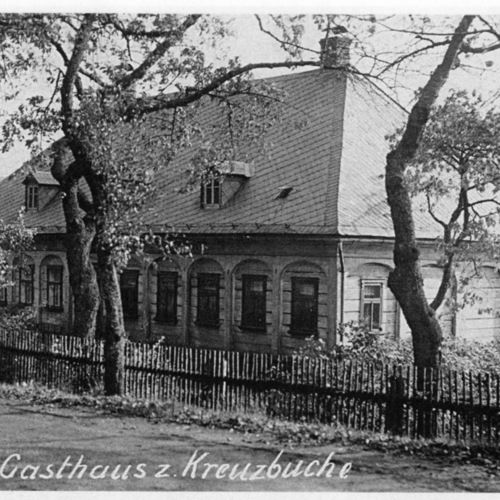 Gamekeeper's lodge near Tříkřížový beech around 1930.
After B. Hamák and F. Kupka. 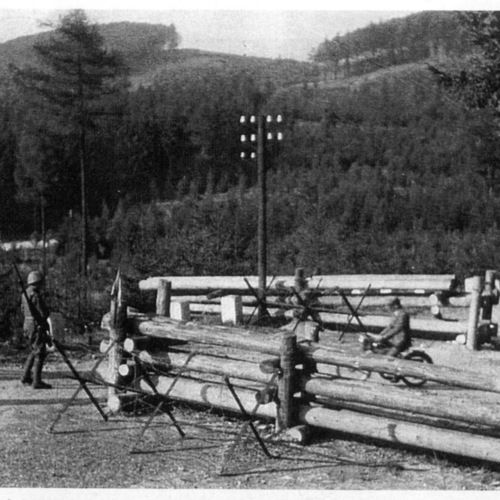 Roadblock in the area of Křížovém buk s československou h...
After B. Hamák and F. Kupka. 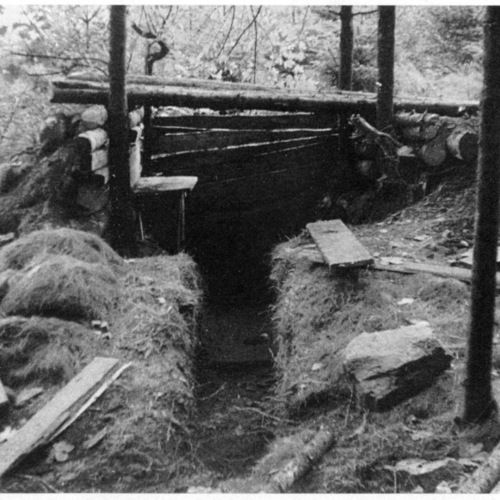 View of the machine-gun nest rear in the area of Křížový ... 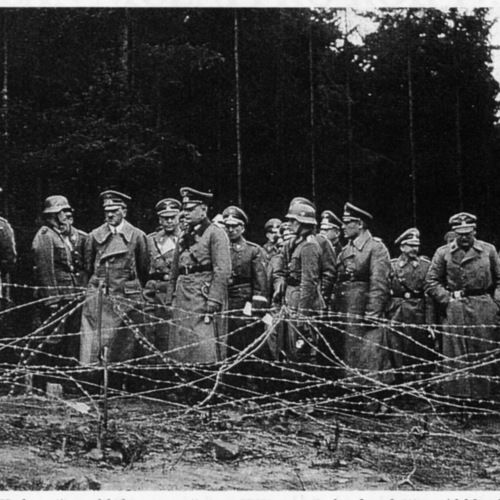 Elites of the Nazi Wehrmacht with A. Hitler in front on O... 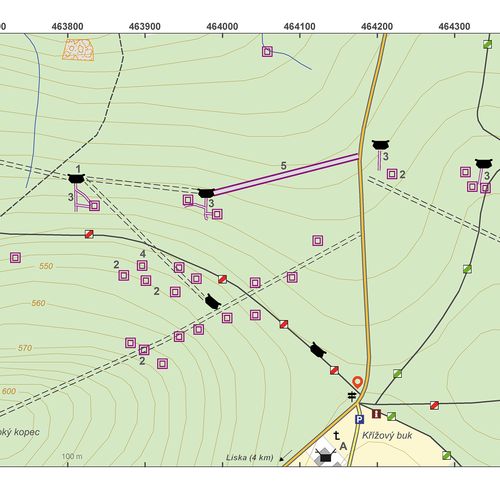