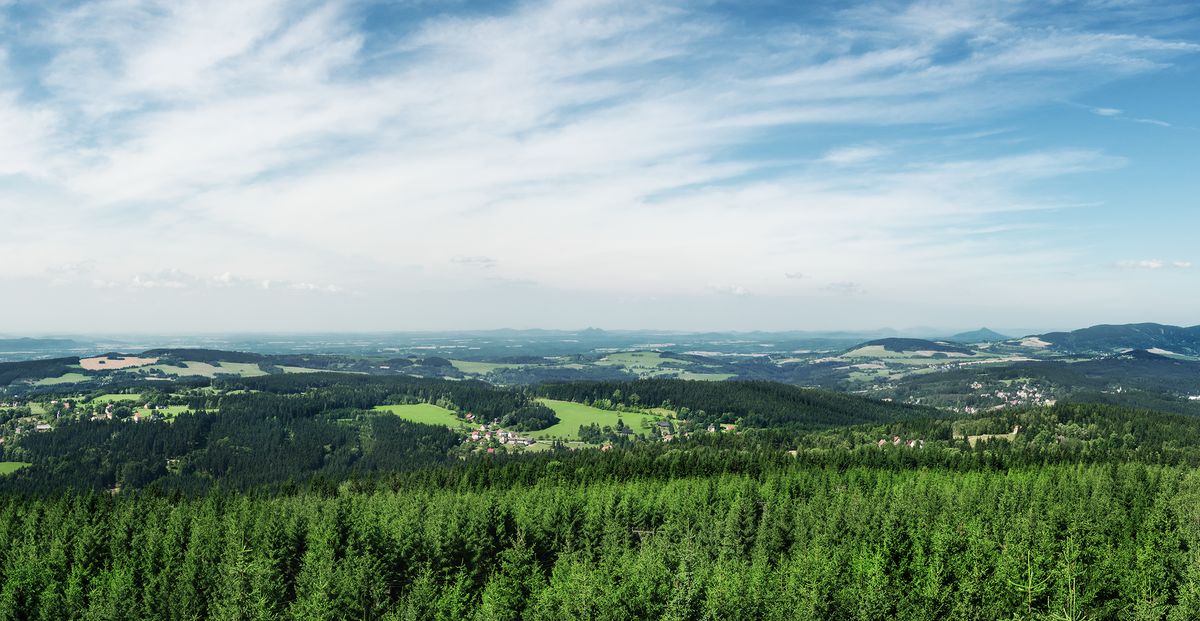 View on the site, taken from observation tower Černá Studnice.

An area of extraction of raw material (amphibolite) in the Neolithic. The rock was used for the production of stone axes, the main wood processing tools but also weapons and prestigious objects. Based on estimates, more than 1,500 tons of stone was extracted at the site over the course of 500 years to produce 1.5 to 3 million semi-finished products that were subsequently distributed over distances of hundreds of kilometres. The area comprises mining pits, processing precincts and omnipresent stones – mining and tool production waste. According to radiocarbon dating the mining activities may be dated to 5600-4860 BC. 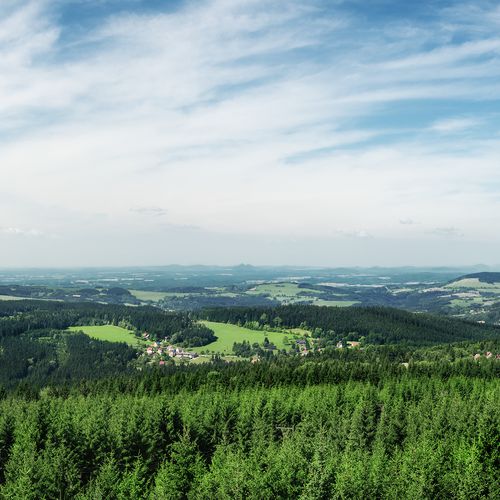 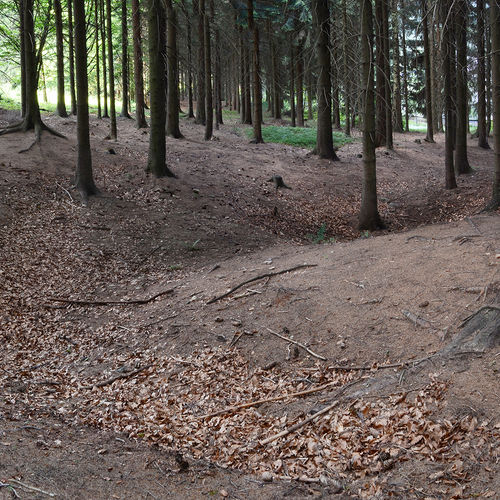 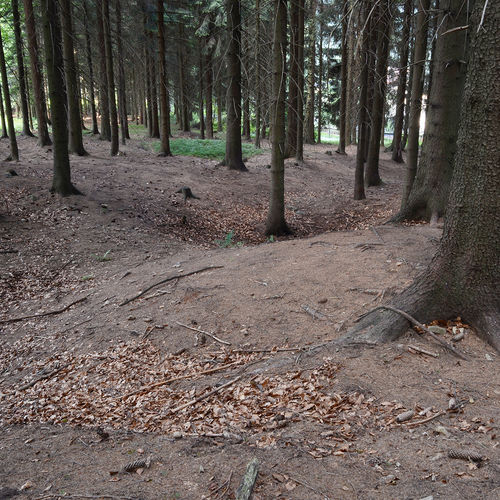 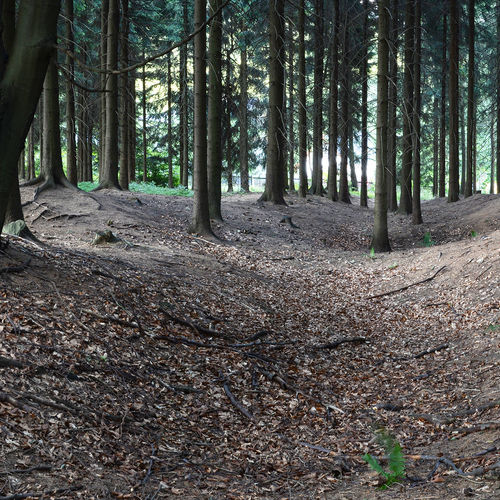 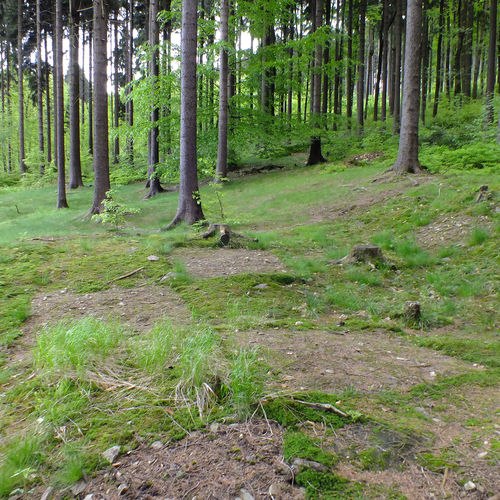 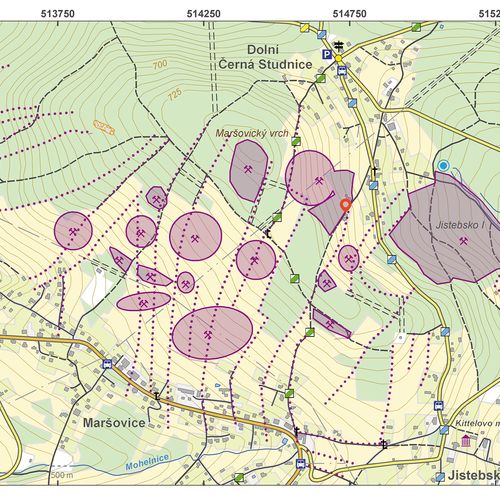