Fortified manor divided from the homestead by a ditch.

Deserted medieval settlement complex of ‘Ostrov’ existed from the 14th to the end of the 15th century. It consists of a fortified manor with a bailey and an adjoining village, well illustrating how medieval society functioned. The village is composed of five homesteads alongside the road; the tower-type fortified manor of the village owner stood on an elevated promontory, with a bailey (manorial farm) next to it. 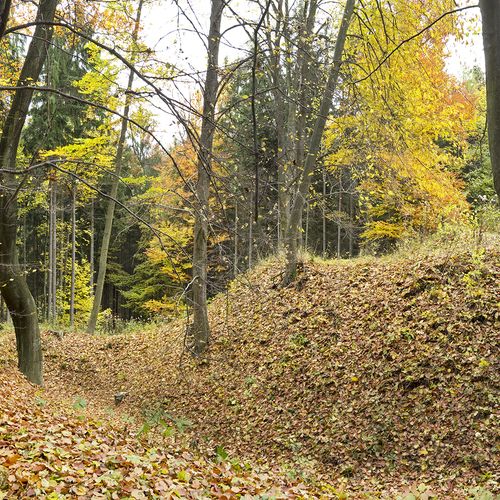 Fortified manor divided from the homestead by a ditch.
Photo Z. Kačerová, 2013. 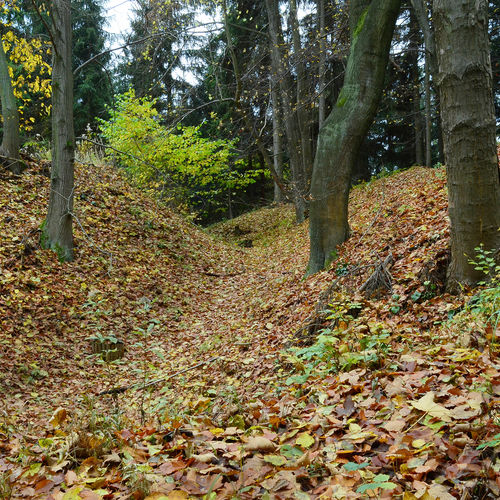 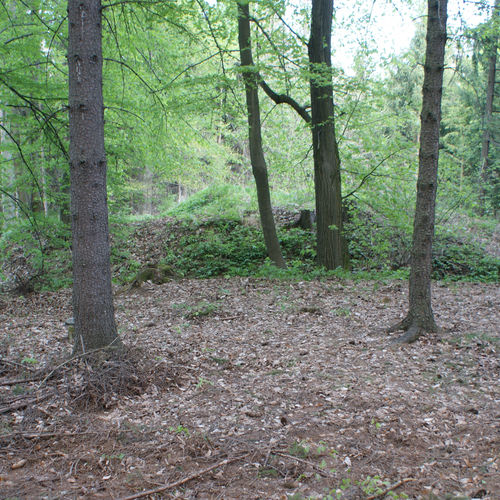 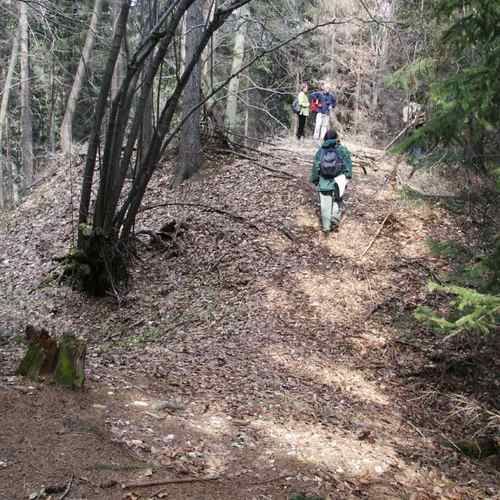 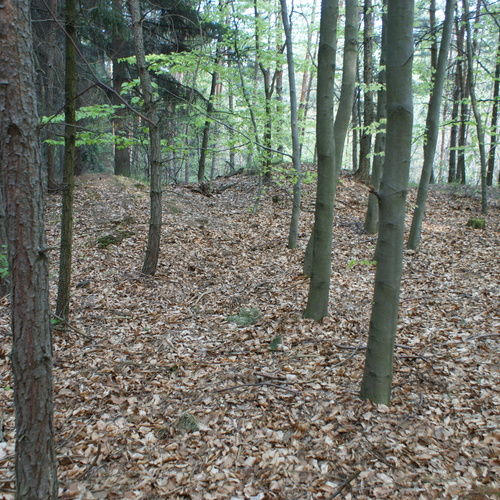 Remains of a granary in southwestern corner of the farmst...
Photo M. Kuna, 2012. 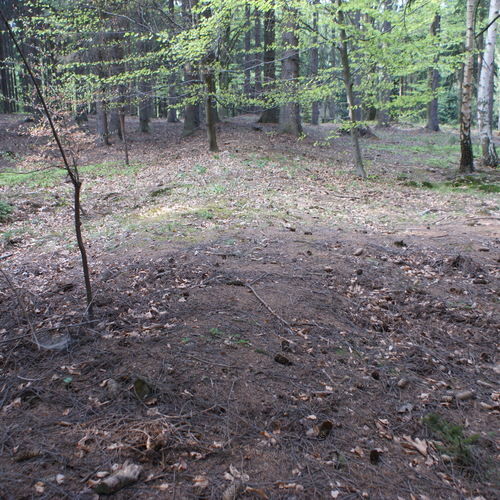 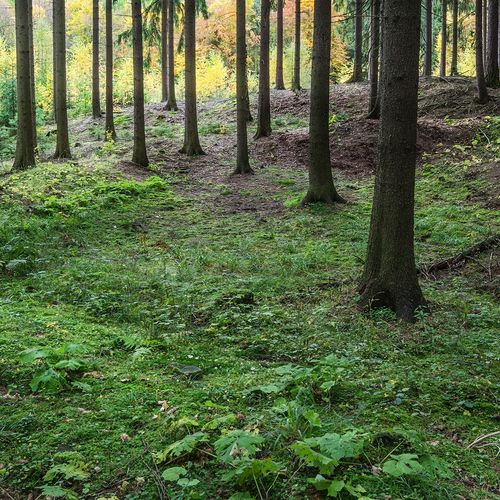 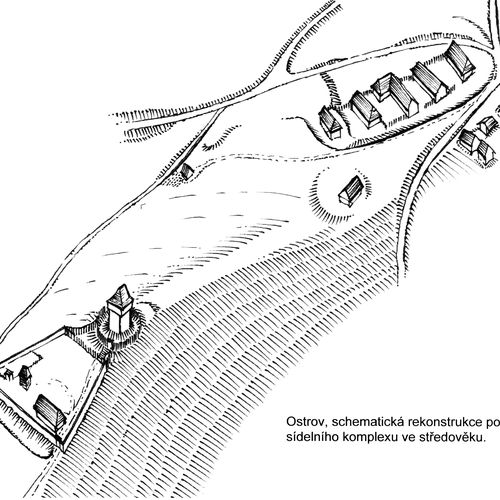 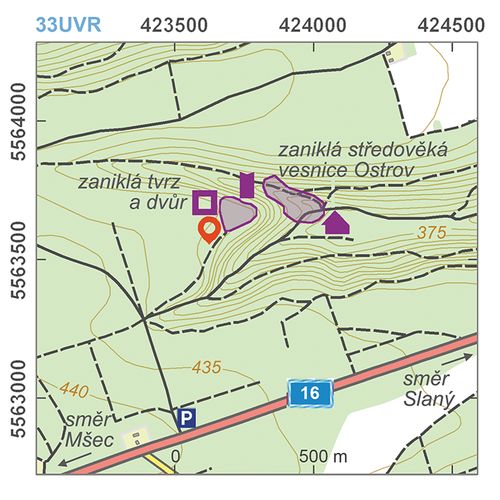 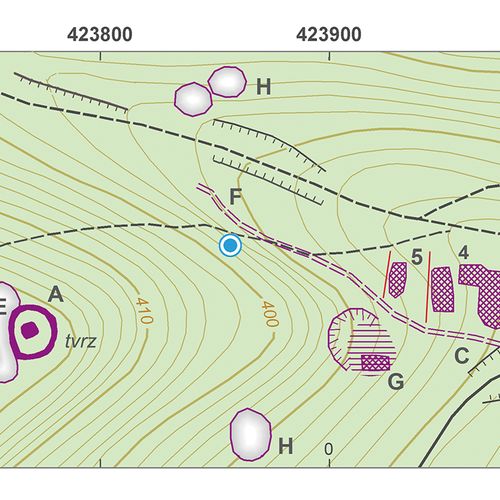