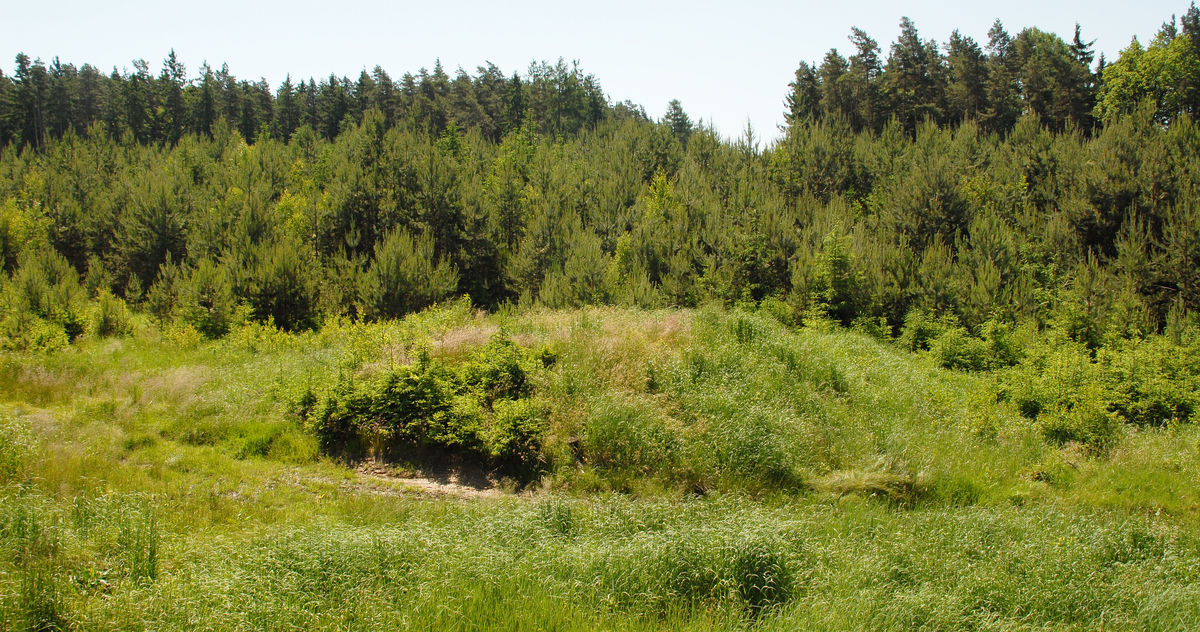 A barrow of the cemetery at the site Na Hoškové.

One of the largest and best preserved south Bohemian barrow cemeteries, which was used over a long period from approximately 1600 BC to 450 BC (Middle Bronze Age to Hallstatt Period). Over this time span the burial ritual, the size and construction of barrows, and grave goods (ceramic vessels, bronze and iron weapons, jewellery and glass beads) gradually changed. As was the case with the majority of such sites, the barrow cemetery of ‘Hemery’ was investigated as early as in the 19th century but, on the contrary to other sites, about one third of 98 barrows have been preserved unexcavated until today. 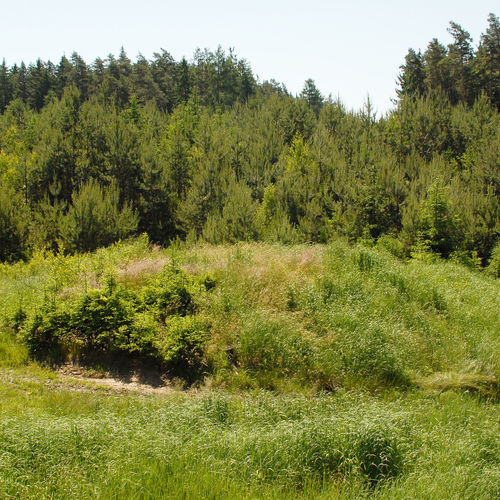 A barrow of the cemetery at the site Na Hoškové.
Photo D. Dreslerová. 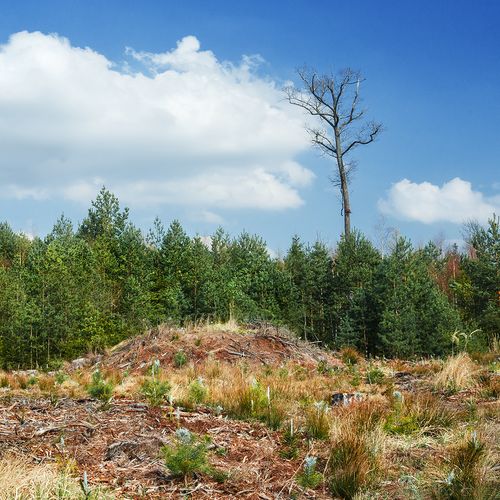 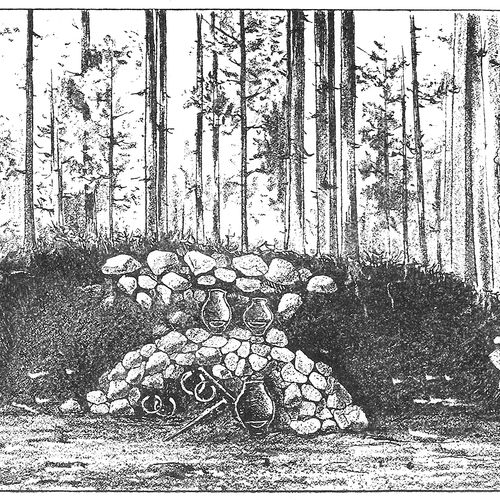 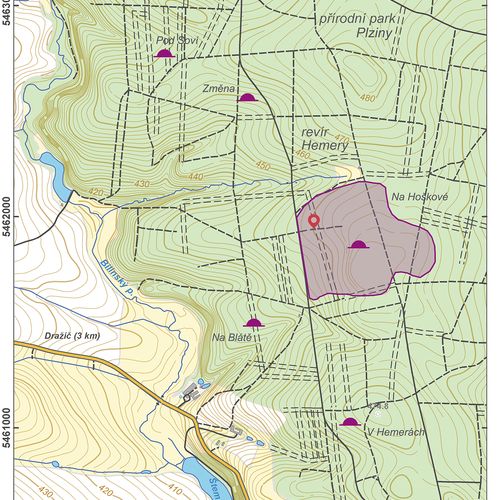 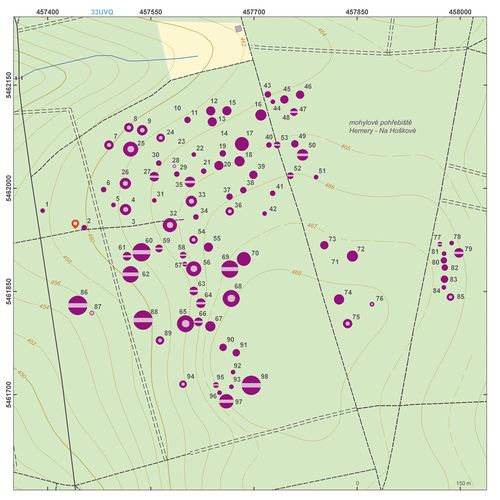