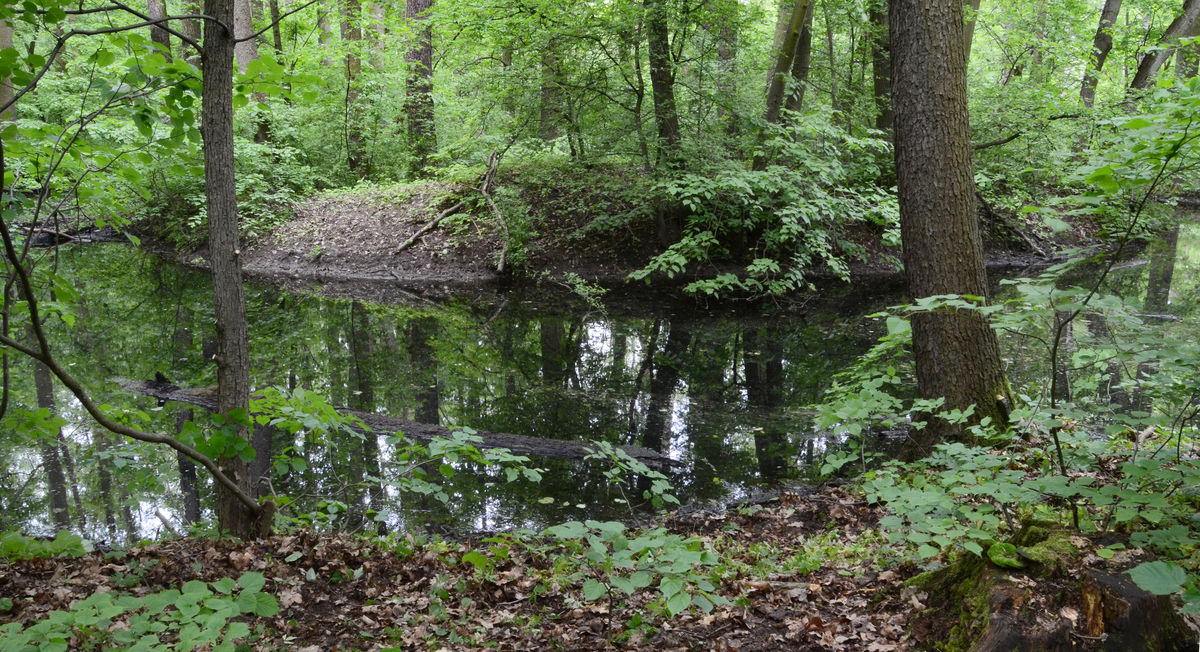 View across the water moat on the fortified manor.

Deserted medieval village of ‘Lhota na Kří’ lies on grounds of the original royal hunting forest, which remained unsettled until the High Middle Ages. Like the other four surrounding villages, ‘Lhota na Kří’ was founded around the mid 14th century, but due to unfavourable soil conditions it was abandoned by the end of the same century. Although fifty homesteads were planned for the village, only some of them, and a characteristic motte fortified manor (tower house), were built during the short period of the village’s existence. 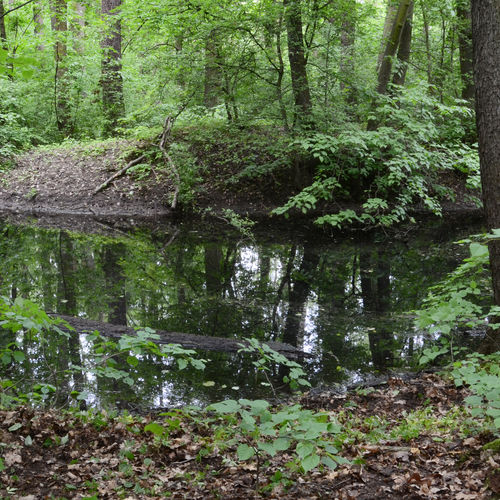 View across the water moat on the fortified manor.
Photo Z. Kačerová, 2013. 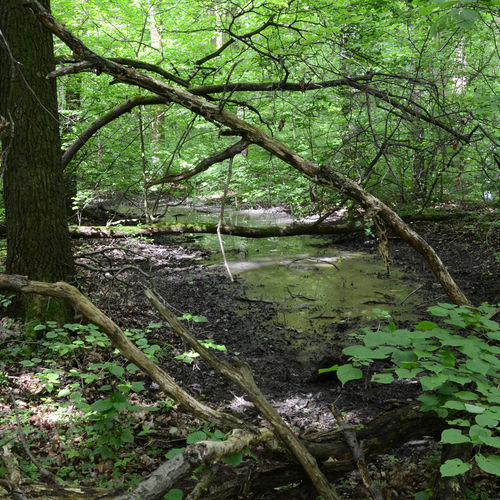 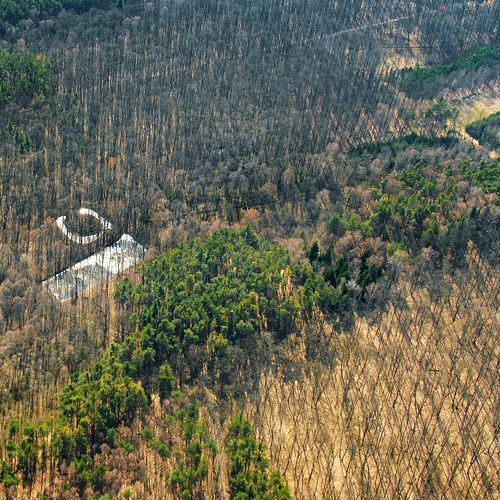 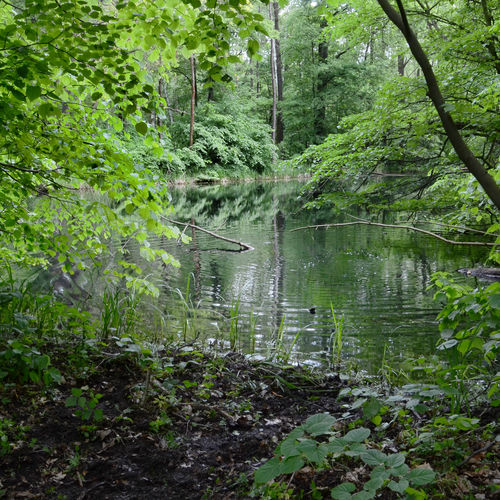 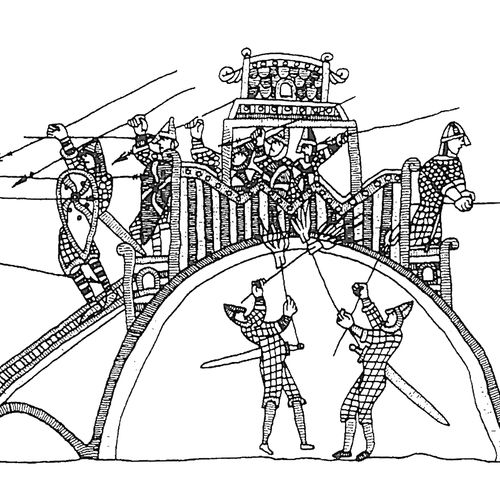 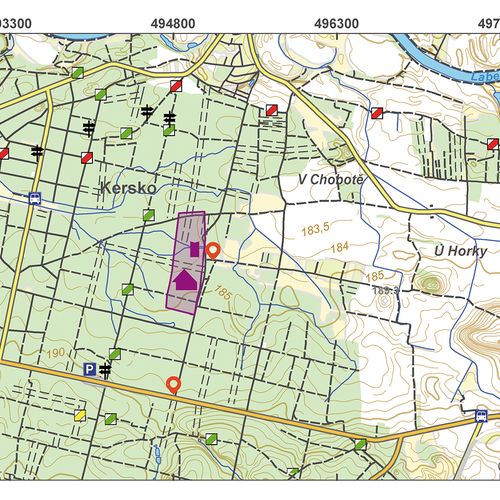 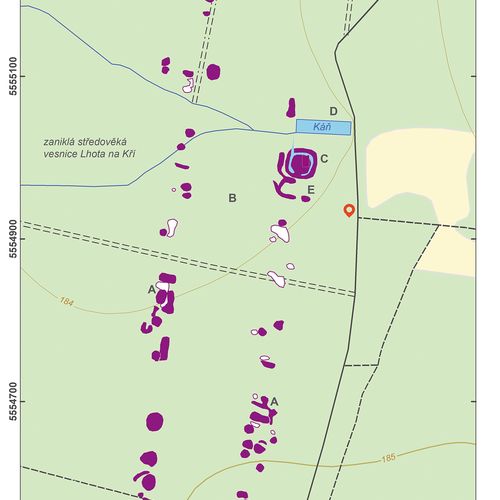 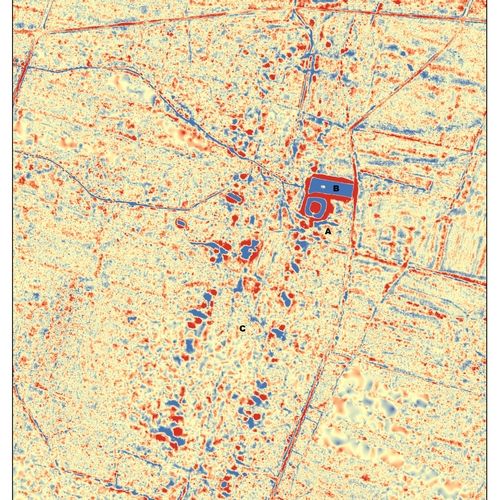