(from the High Middle Ages to the mid-20th cent.) 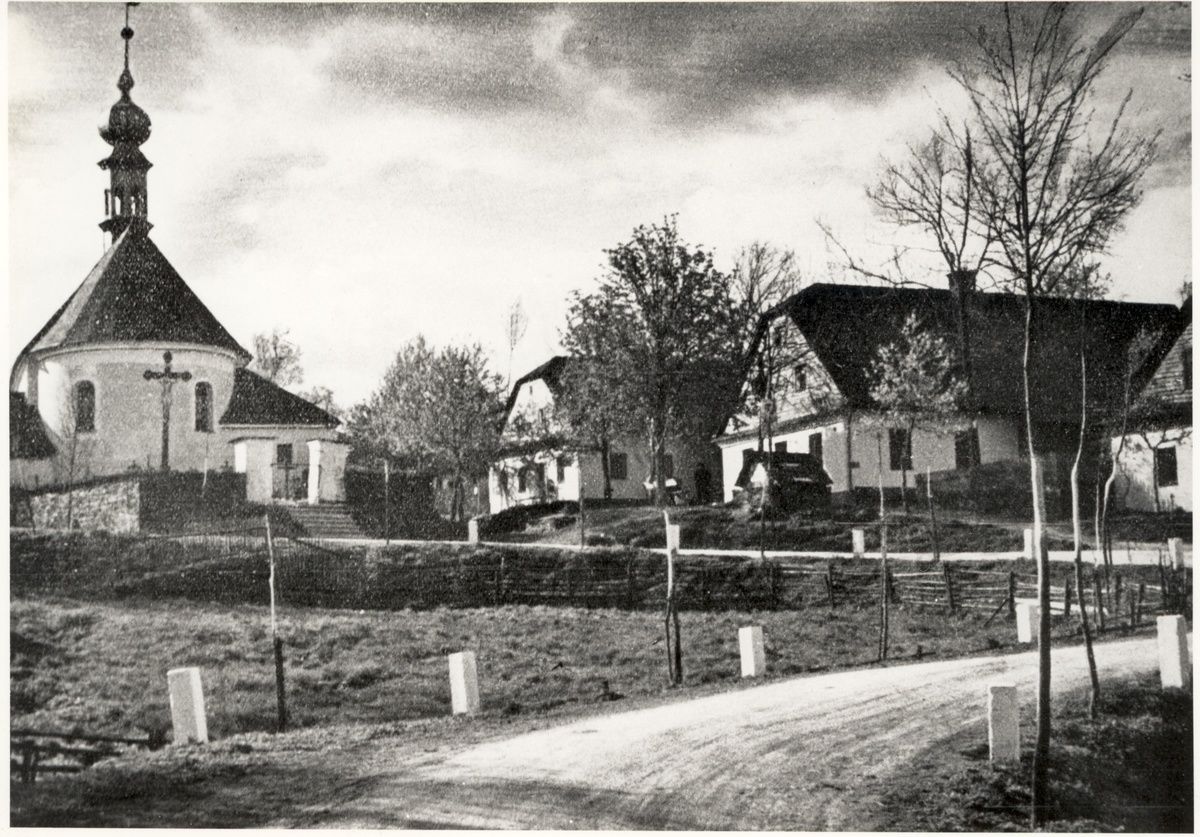 Olejovice was deserted similar to 19 other municipalities struck by the expulsion of the original population and the establishment of the military training camp of Moravský Beroun – Výcvikový prostor ('training area') Libavá after World War II. In 1946, before the deportation, the municipality counted 32 houses, the St John of Nepomuk Chapel, a cemetery, smaller examples of folk architecture in the landscape, a school, a fire station, a bailiff’s house, a mill and the deserted Premonstratensian monastery of the Virgin Mary and St George from the mid-13th century. The deserted monastery was situated south of the municipality, including the foundations of a stone building (prayer room?), kilns for brick and tile production and a group of seven graves. Today, we can see only wall fragments, especially of the chapel, a well and the remains of the mill. On the site of the municipality, there are many traces from the stay of the Soviet army. Being still part of a military area, access to the site is restricted. 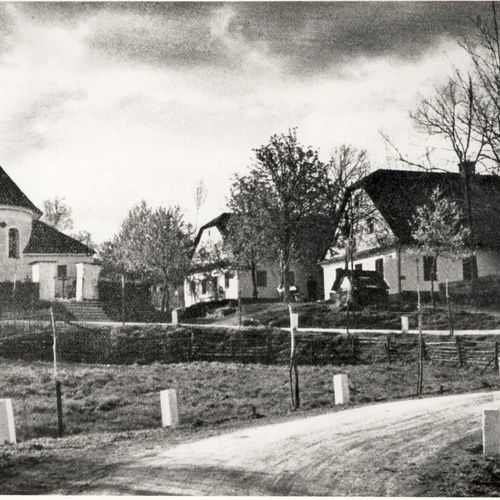 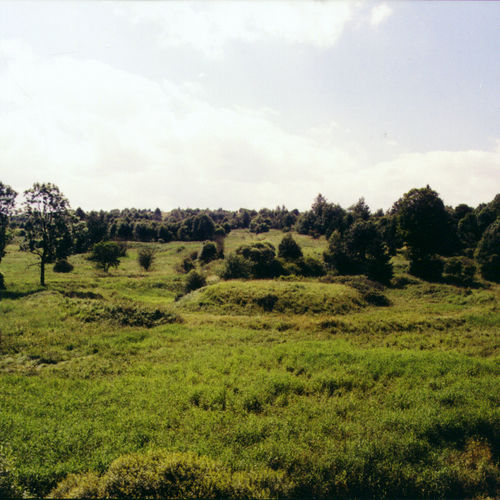 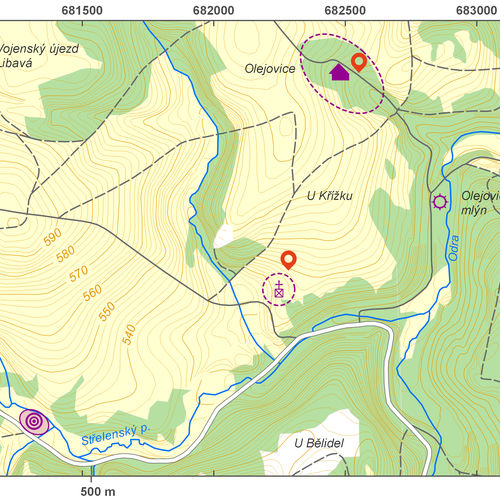 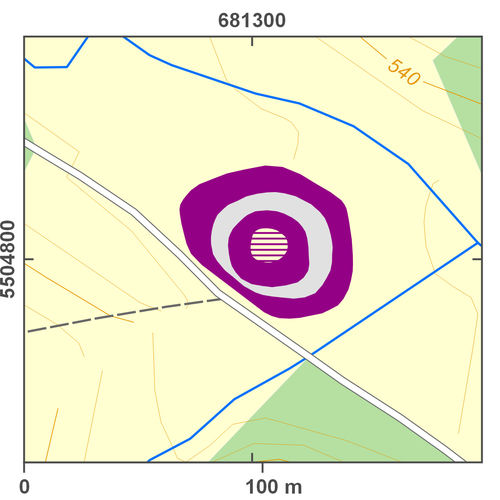 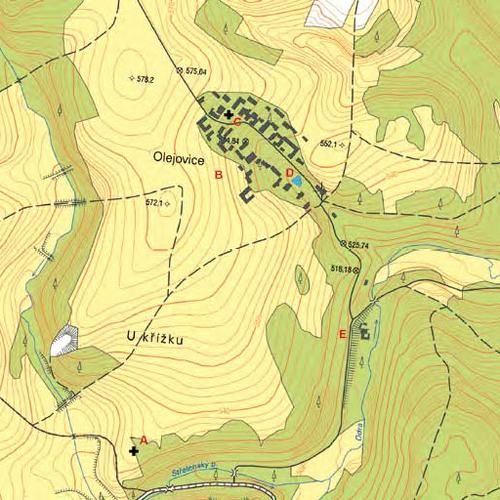 Site plan – reconstruction of the village development in 1900.
After Tomášek et al. 2015; created by D. Buršík.