‘Calendar of Ages’ in the clay quarry of the former brickyard.

The unique remains of Palaeolithic settlements are spread over the cadastres of the communities of Dolní Věstonice and Pavlov. The first archaeological excavation was conducted in the 1930s, and intensive research has been continuing ever since. There is an evidence of residential features and hunting (huts, fire places and heaps of mammoth bones), expressions of spiritual life and witnesses of the production techniques of the mammoth hunters (ritual burials, art, firing of clay and textile production). The hunter camps were preserved under a Pleistocene loess layer; they have become known as Dolní Věstonice I–III and Pavlov I–IV. Most famous is the site of Dolní Věstonice I for the find of the Venus of Dolní Věstonice. In the area of Dolní Věstonice II, the visitor can see the ‘Calendar of Ages’ (a mighty loess section showing the development of the Palaeolithic occupation). Recently, the Archeopark Pavlov Museum was erected presenting the results of the long-term research. 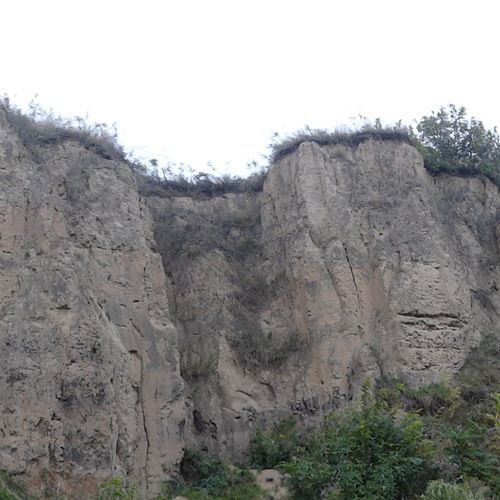 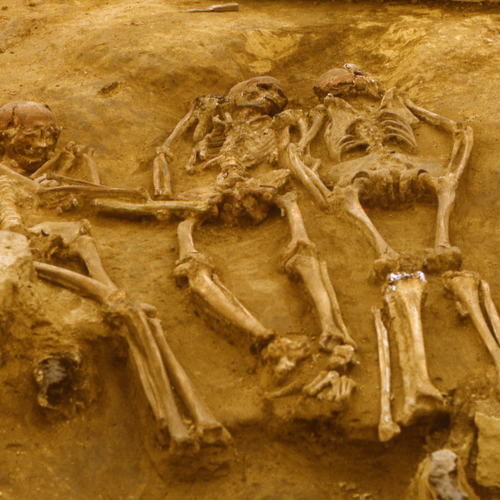 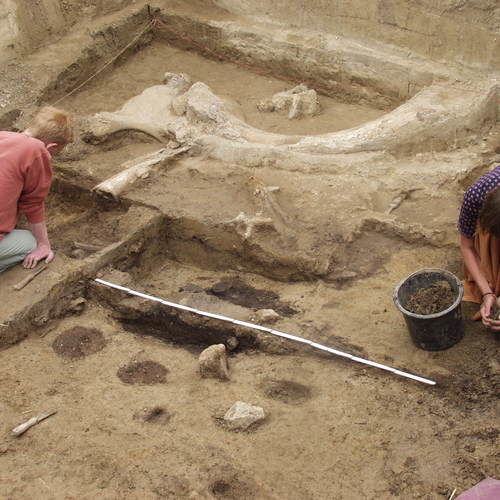 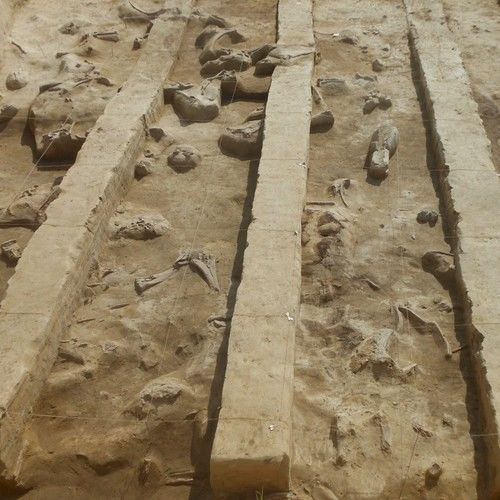 Dump of mammoth and other animal bones presented in situ,...
Photo R. Stránská, 2015. 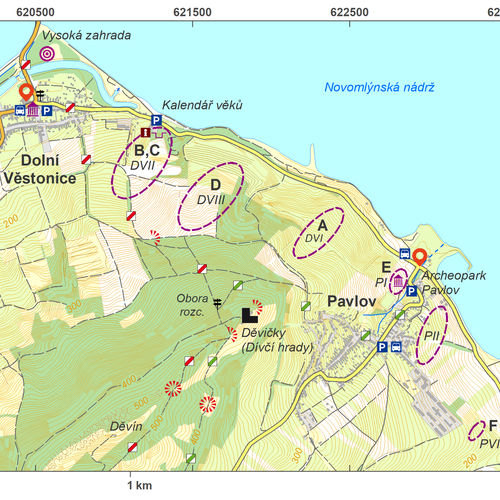 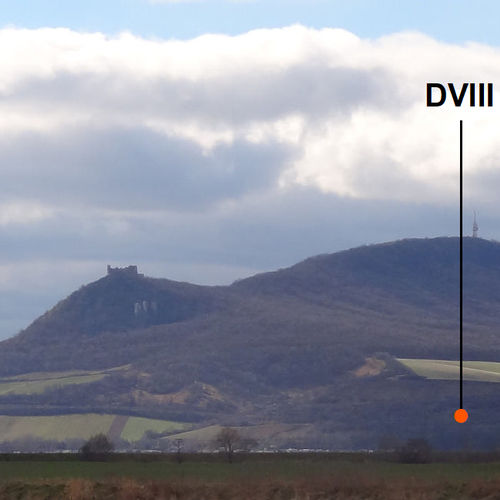