Mining complex ‘Jeroným’ and the town of ‘Lauterbach‘

Pond with a transverse dam.

A complex comprised of ‘Jeroným’ (Hieronymus) mine and the former town of ‘Lauterbach‘ in the Slavkov Forest area. Tin was extracted here from around the 14th century up to the 20th century, with the greatest intensity of mining between the 15th and 17th centuries. Remaining today are collapsing adits and corridors, goldwashing spoil heaps and ore processing areas, including ponds and mills with millraces. The mining town of ‘Lauterbach’ was definitively abandoned with the expulsion of the German population after the Second World War; the land was subsequently incorporated into a military area. The former town was levelled in the 1950s during military manoeuvres. 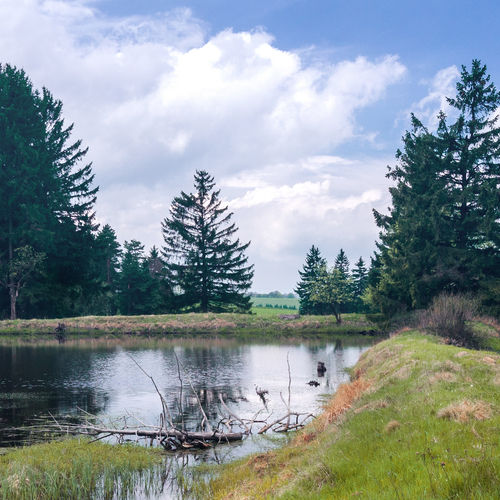 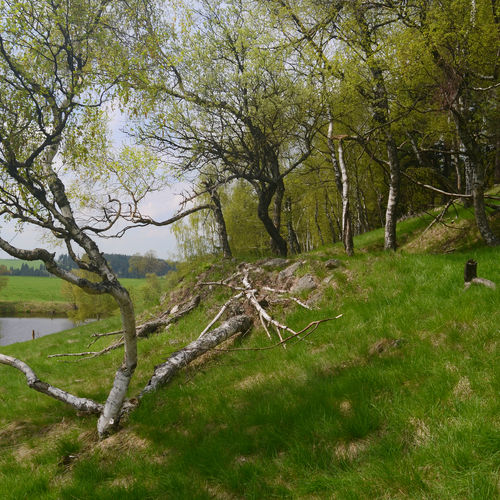 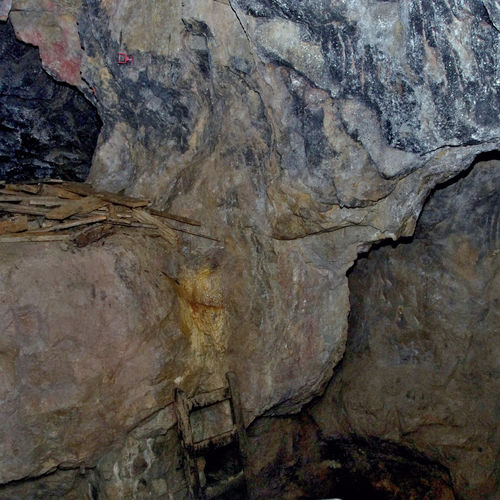 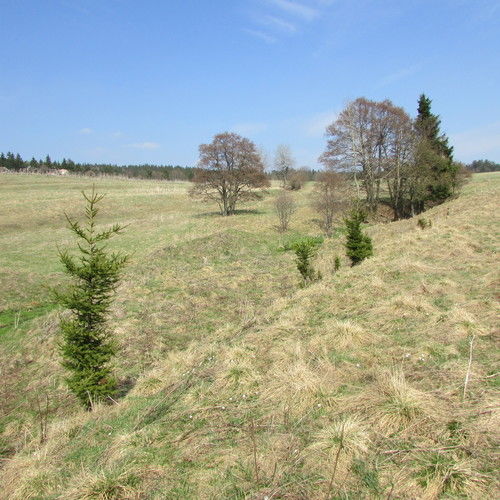 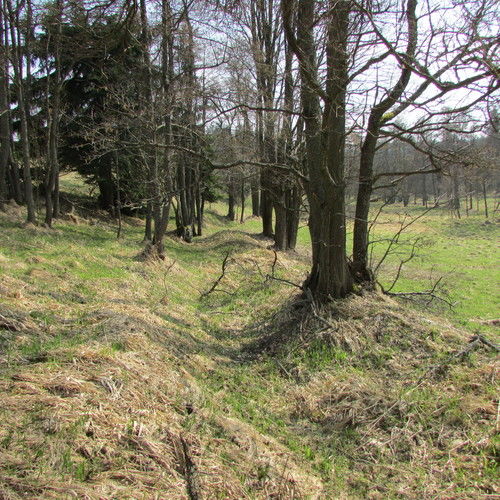 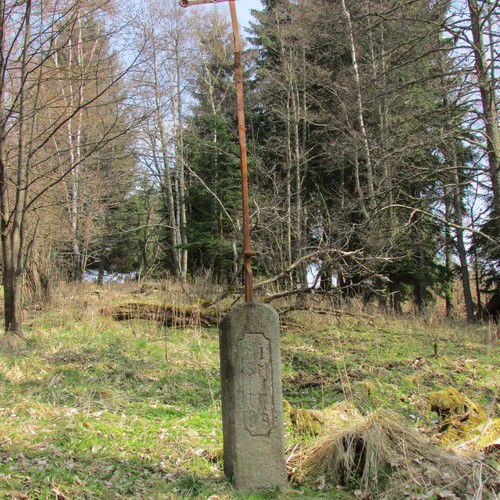 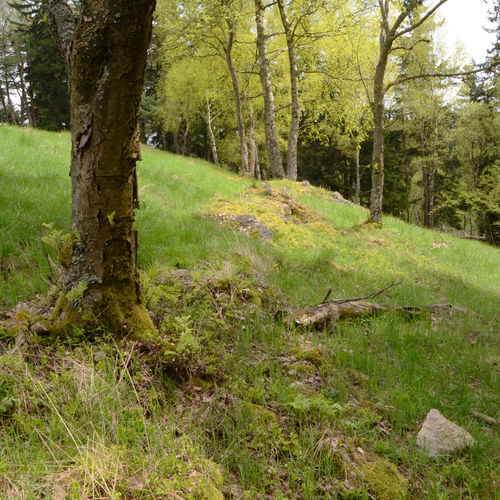 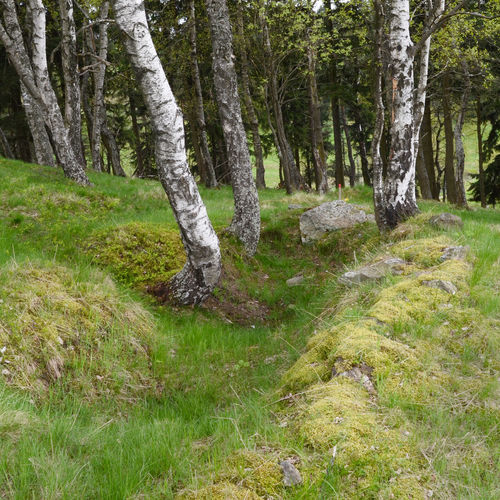 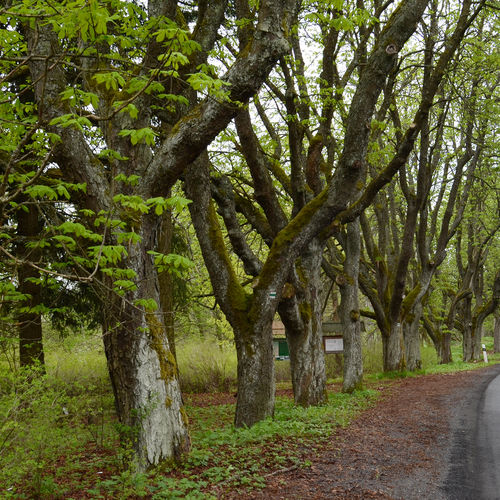 Alley in the northern part of the previous square (Lauter...
Photo Z. Kačerová, 2013. 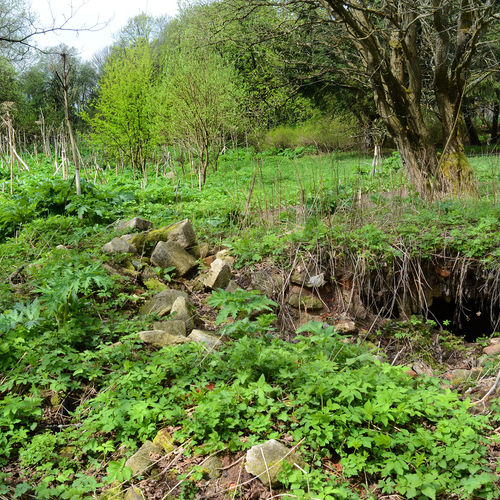 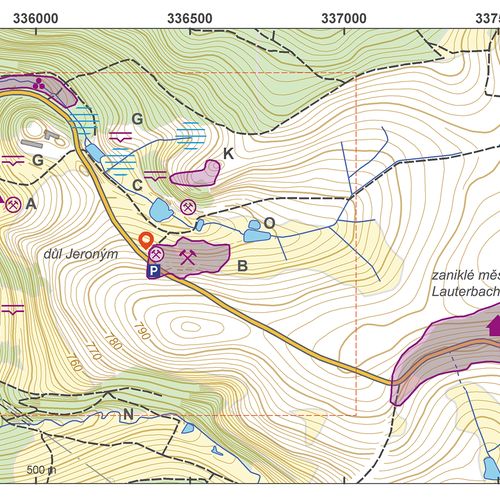 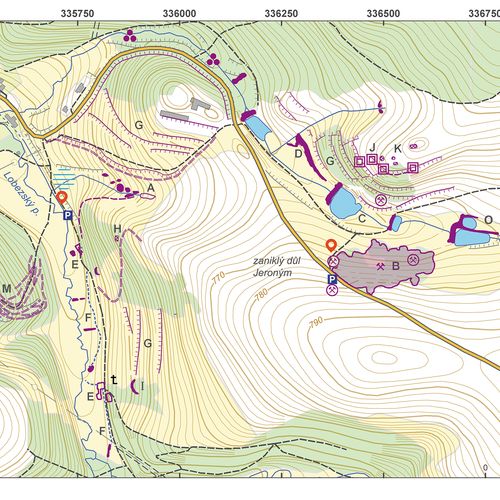