One of better preserved barrows in Chýnovský grove.

A barrow cemetery used during the Bronze Age and mainly during the Late Hallstatt Period (6th to 5th centuries BC); one of the few preserved barrow cemeteries in central Bohemia. The surrounding area is tied to the mythical ‘Lucká’ War and contains numerous archaeological sites, which were connected to the legendary events by early archaeologists in the 19th century, when the barrow cemetery in Chýnov was also investigated. The most recent survey of the site identified 43 barrows. The cemetery lies on the border between two cadastres, Tursko and Chýnov. The cemetery has been preserved only in Chýnov, as the other part was destroyed by ploughing in the 19th century. 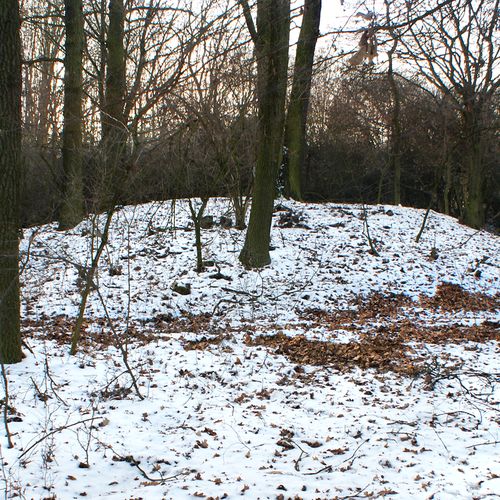 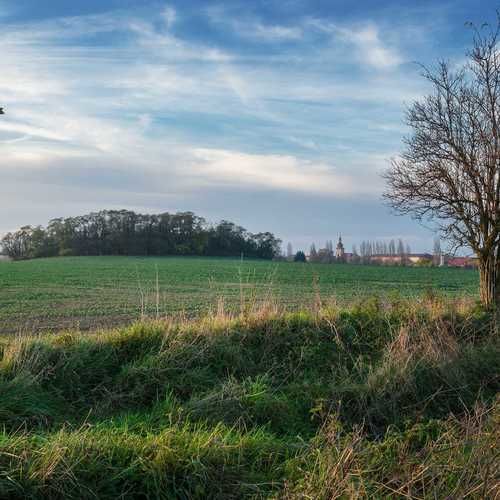 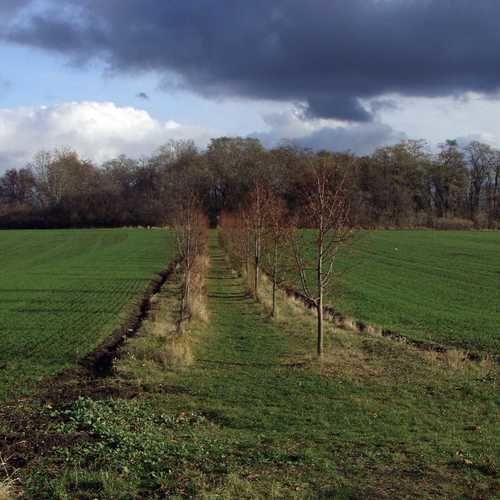 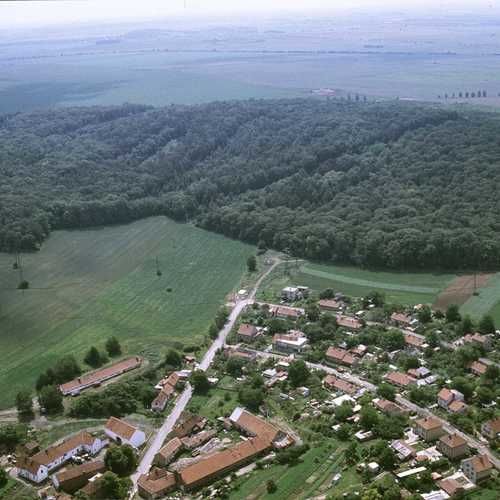 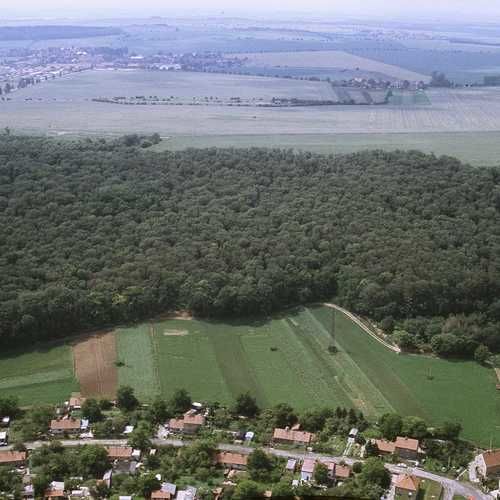 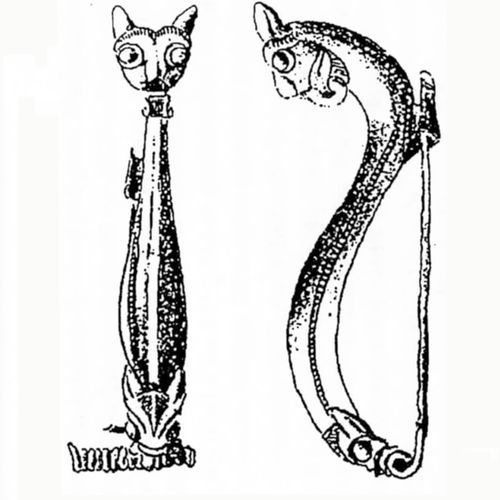 Map notes: A–C – barrows in ‘Ers’ forest, on ‘Krliš‘ hill, and ‘Čestmír Barrow’, three assumed locations for the grave of the legendary hero Tyr (the Czech leader in the ‘Lucká’ War myth); in reality, all of the barrows belonged to prehistory but today mostly no longer exist); D – barrow cemetery; E – sand pit with Bronze Age to Hallstatt settlement finds; F – border of the cadastral territories; G – hollow way; 1–43 – barrows. Map symbols are available in the Downloads section. 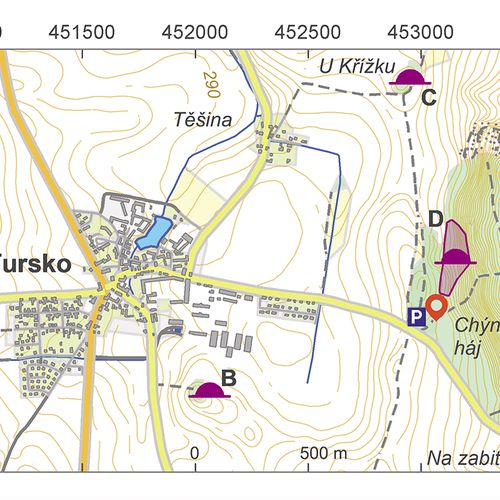 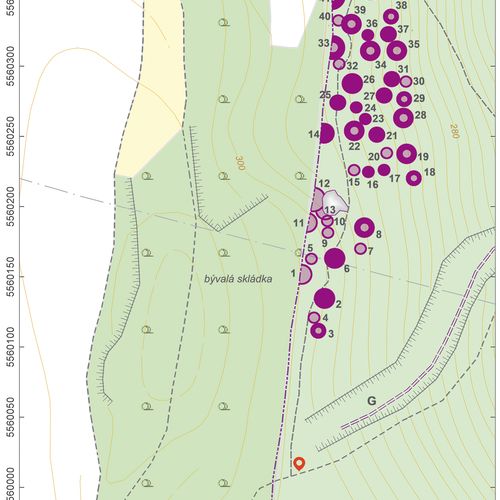