Hill-top settlements of the Middle Eneolithic

Two Middle Eneolithic Cham Culture settlements with a peculiar location on smaller rock outcrops in west Bohemia. The hilltop sites were probably occupied by a single family or small community. Amateur archaeologist F. X. Franc conducted an excavation at ‘Velká Skála’ near Bzí at the end of the 19th century, though in a very sophisticated manner: he studied, for example, raw materials for the production of stone tools, and the imprints of cereal grains on pottery. The second site on ‘Osobovská skála’ near Radkovice was discovered relatively recently and the excavations confirmed the agricultural character of the settlement. 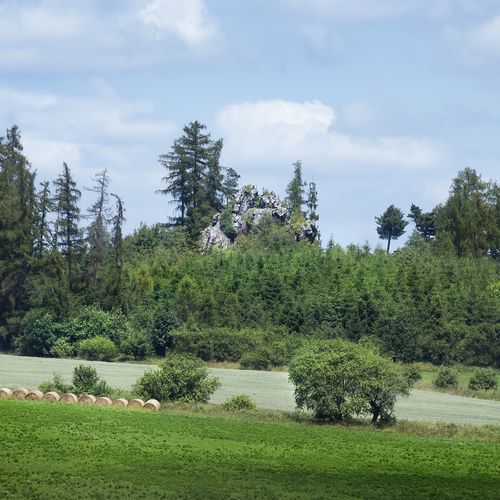 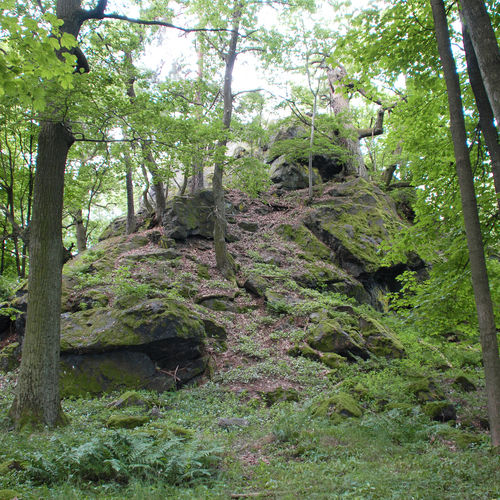 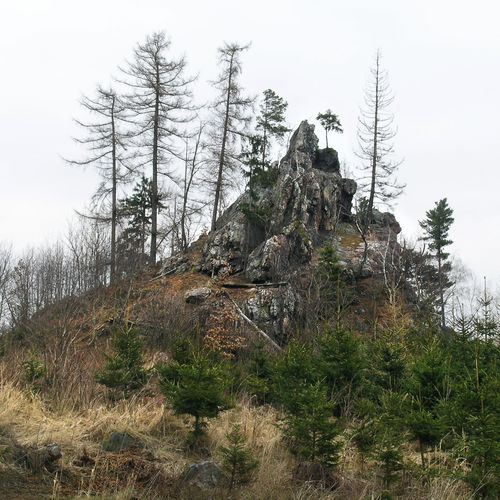 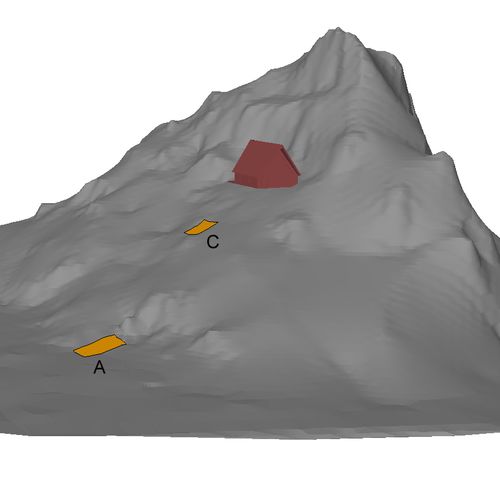 Computer model of 'Osobovská skála' near Radkovice with a...
After John 2007. 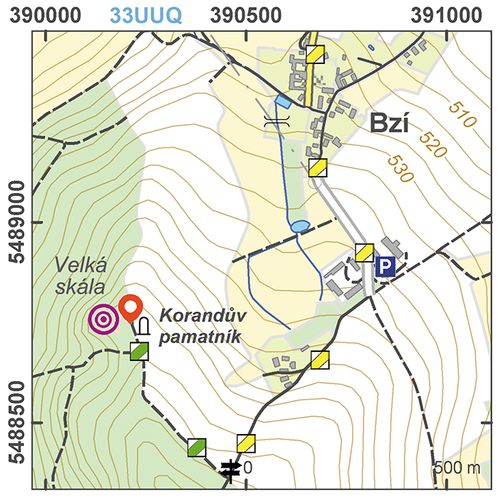 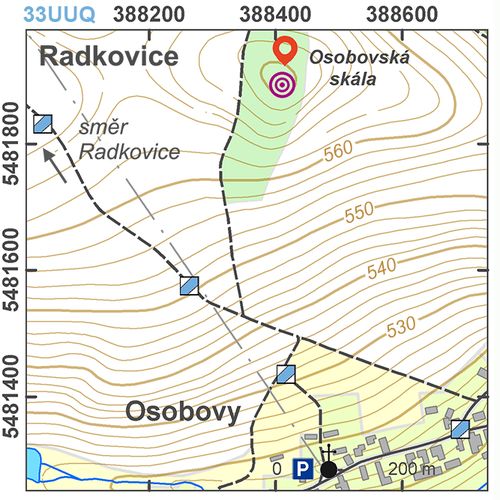 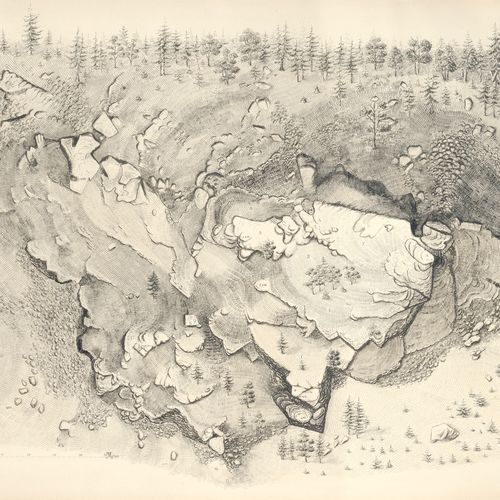