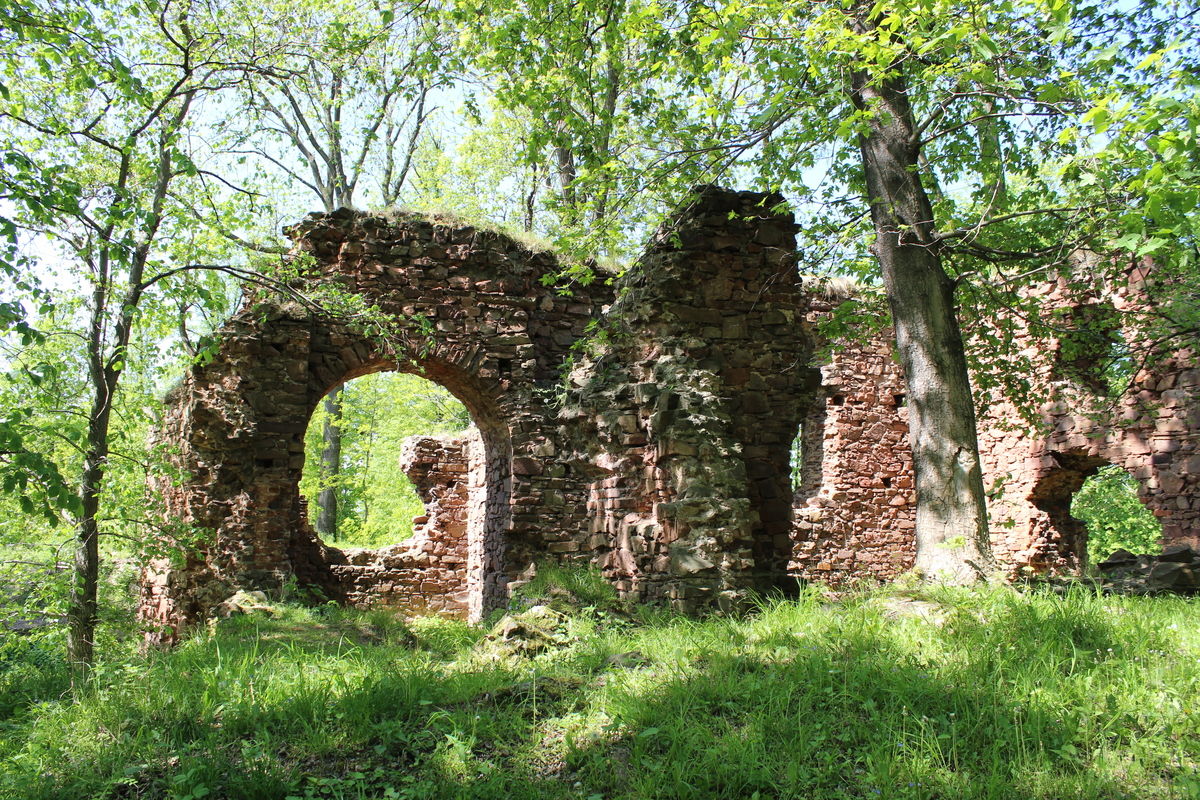 Remains of the Renaissance residential building form the north-east.

This medieval castle with earthwork fortification was erected on the site of a prehistoric hillfort from the Late Bronze Age. Built by Herbord I from Fulštejn, the castle became the main seat of this aristocratic family on the Moravian-Silesian border from the 13th to the mid-17th centuries. During the Bohemian-Hungarian wars at the end of the 15th century, the castle was damaged; most of the extant relics belong to the reconstruction, which followed. During the Thirty Years’ War, the caste was damaged by Swedish troops and started to fall into disrepair. 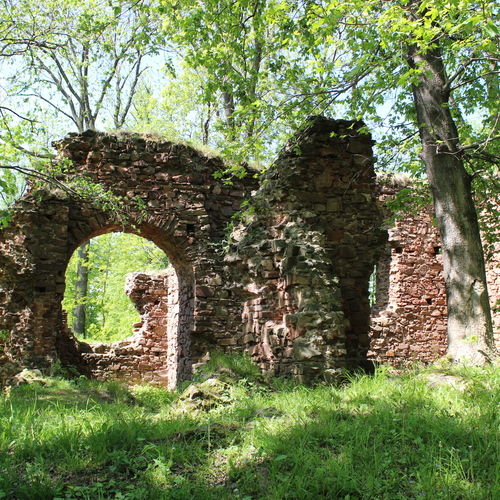 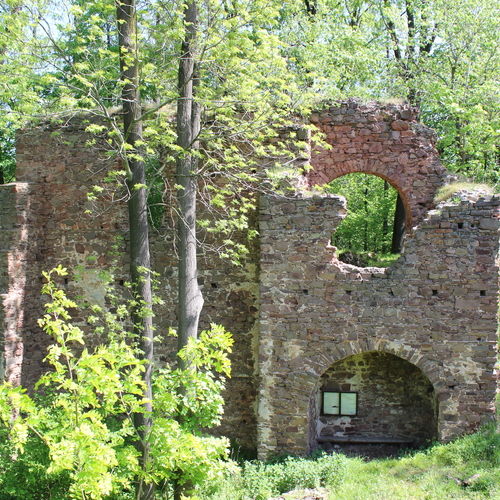 Remains of the walls of the residential quarters from the...
Photo M. Zezulová, 2015. 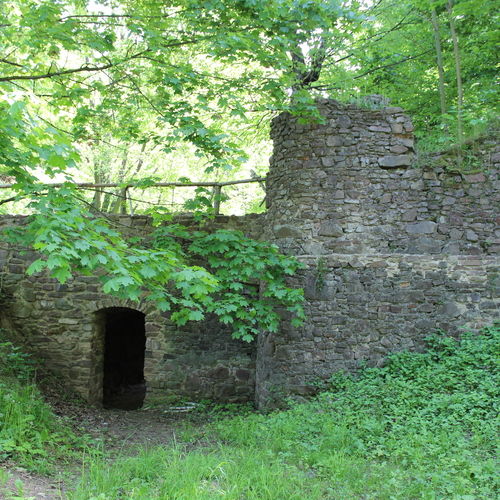 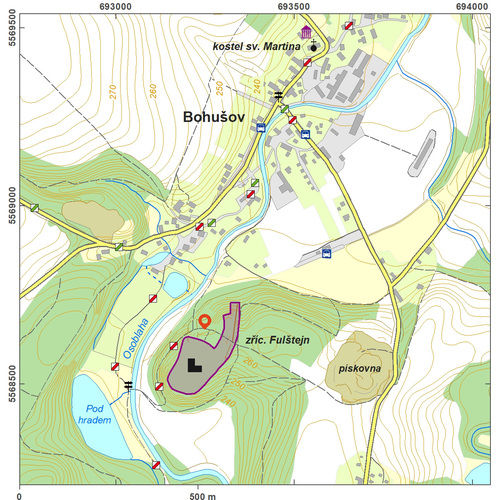 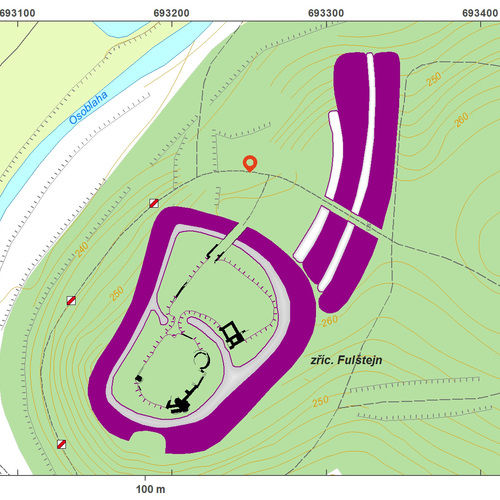