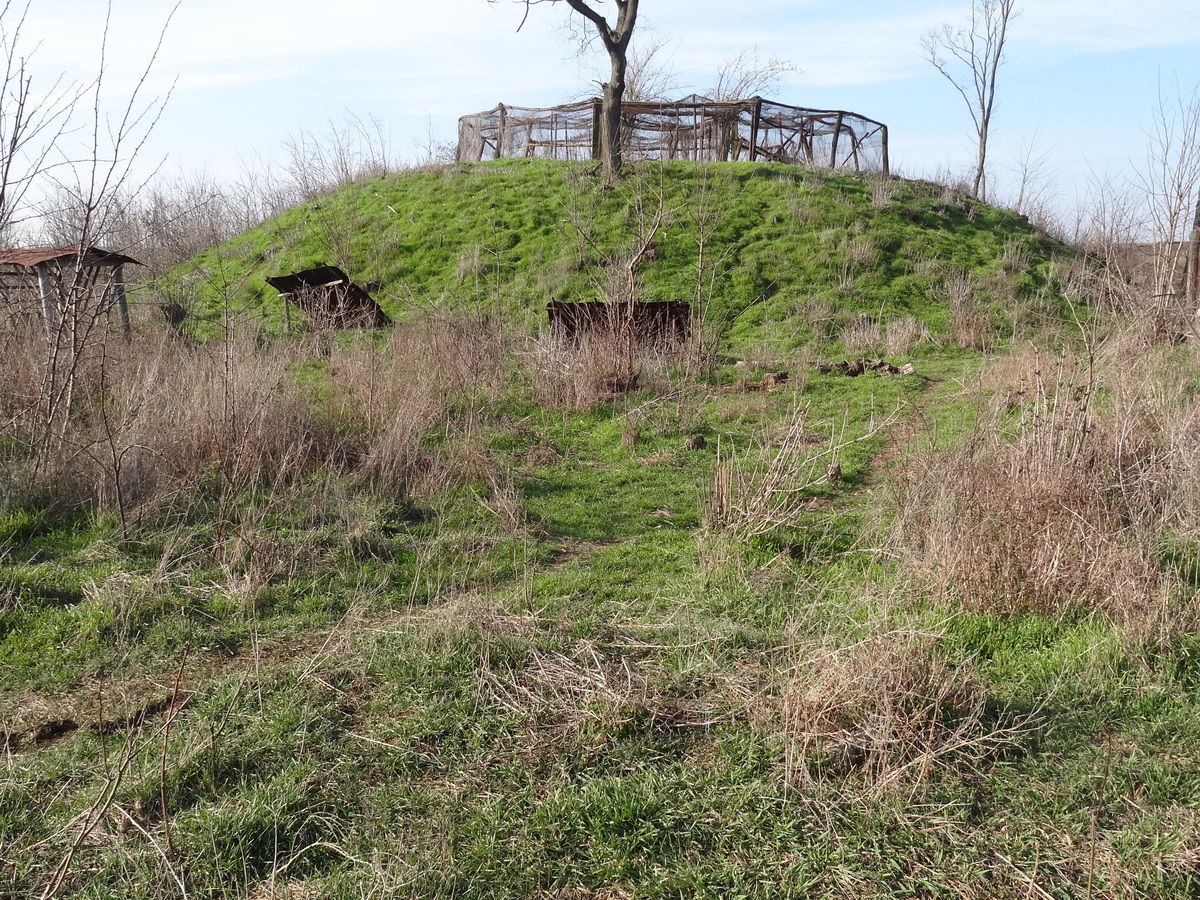 Remains of a manor house of motte type.

The ruins of Kulatý kopec fortified manor, situated in the area of the deserted medieval village of Koválov, are witness of a markedly modelled deserted manor in a flat landscape. All its building phases were subject to archaeological excavations. The site stood in the centre of interest already in the 19th century; archaeological excavations undertaken in the 2nd half of the 20th century provided evidence of its foundation sometime in the mid-13th century. The decline of this manor falls into the time around 1425. It is a motte consisting of a cone-shaped mound, one visible moat and partially preserved outer earthwork. The archaeological excavation provided evidence of three building phases and two fires. A church and a medieval cemetery were part of the deserted village. It was also possible to trace a fortification in some places. Lately, parts of the relief of this fully archaeologized site are becoming visible in the landscape. 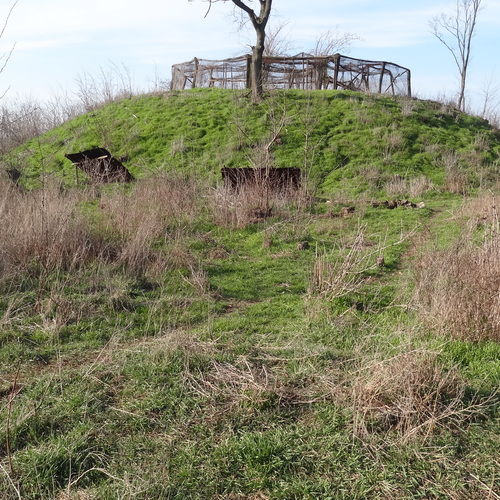 Remains of a manor house of motte type.
Photo A. Knechtová, 2015. 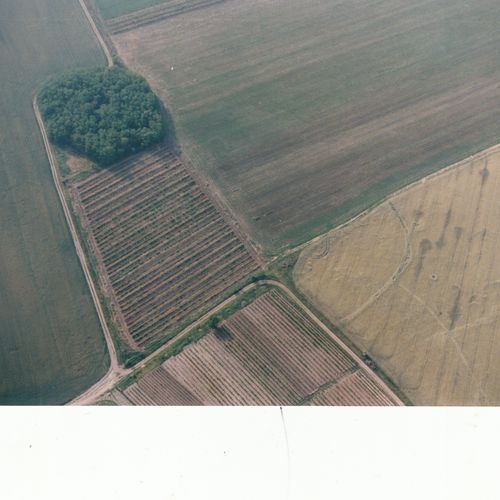 Aerial view of the deserted village of Koválov and the ov...
Photo M. Bálek, 1993. 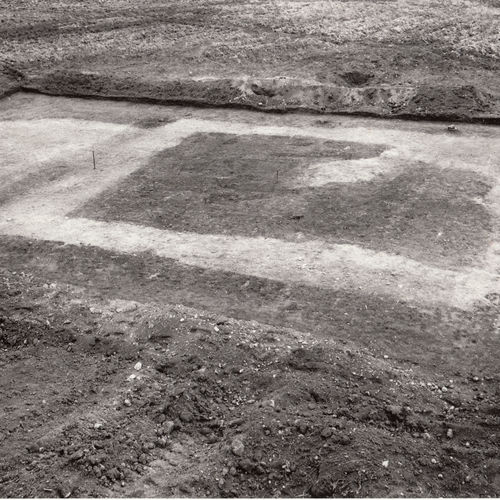 Ground plan of the church on the uncovered surface.
Photo J. Unger, 1975.

Map notes: A – hill in the shape of a truncated cone; B – ditch; C – earthwork; D – church; E – village; F – possible enclosure of the village. Map symbols are available in the Downloads section. 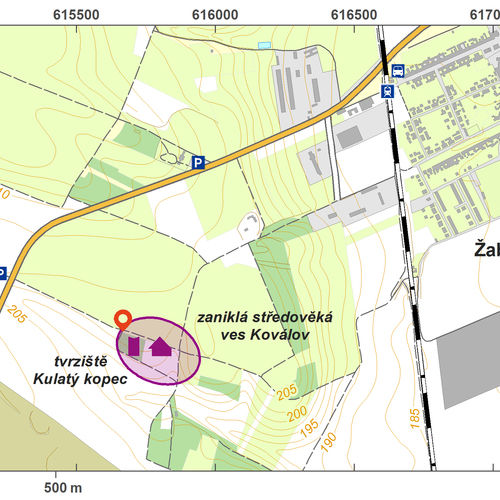 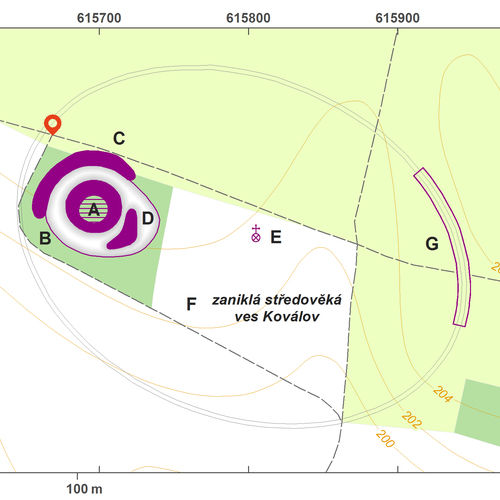