View from the acropolis in the gorge of Eger. P

The Early Medieval hillfort of Tašovice was situated on a prominent long-distance route and probably was the centre of the Karlsbad (Karlovy Vary) basin in the 9th and 10th centuries. The site, already an important transport point in prehistoric times, evidently guarded the entrance to Bohemia from the west. Acropolis and bailey were fortified by a wood and earth rampart with a frontal stone screen wall, which is preserved today as a bank of varying heights. Part of the site was destroyed by an Early Modern quarry, roads and other modern interventions. 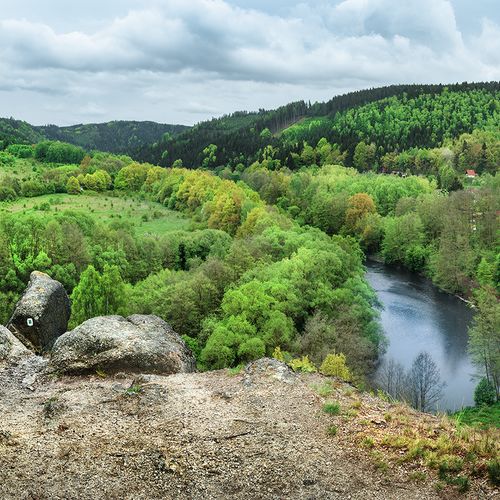 View from the acropolis in the gorge of Eger. P
Photo Z. Kačerová, 2014. 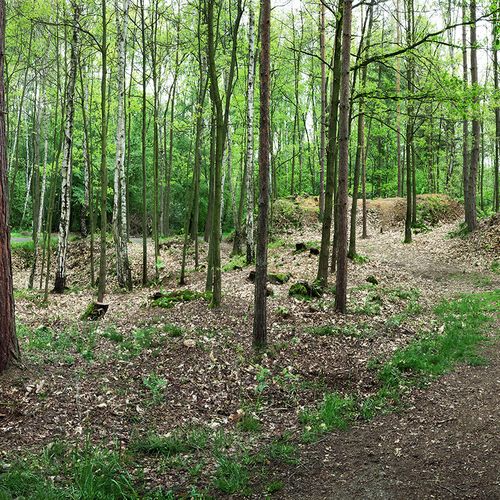 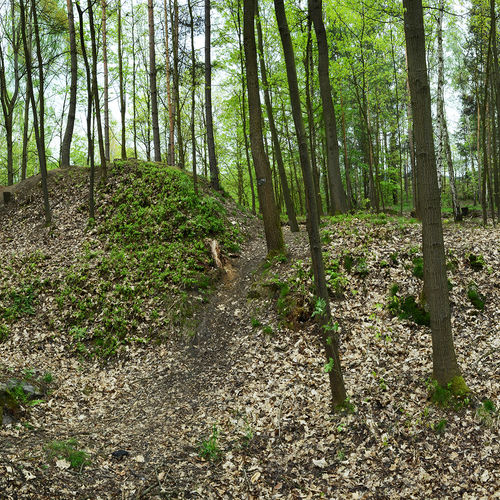 View from the bailey on the inner bank.
Photo Z. Kačerová, 2014. 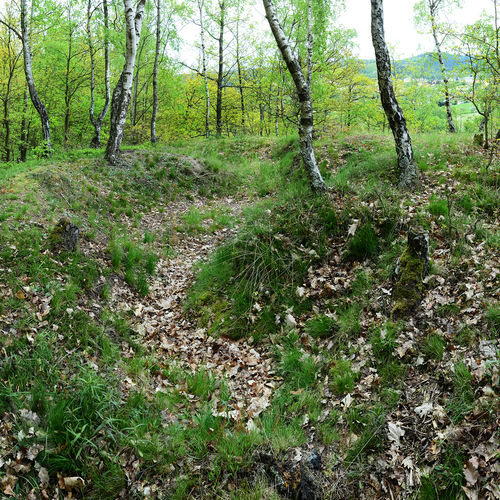 Sunken feature on the acropolis, probably remains of the ...
Photo Z. Kačerová, 2014. 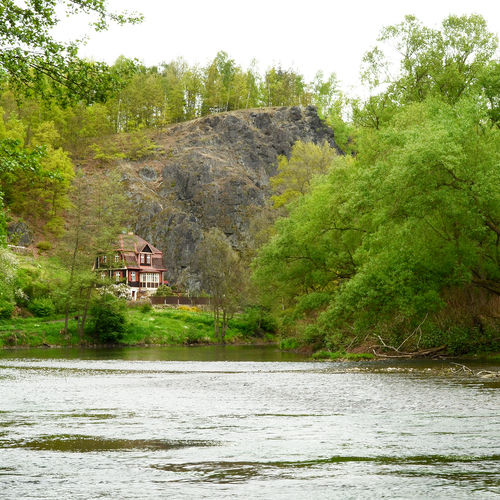 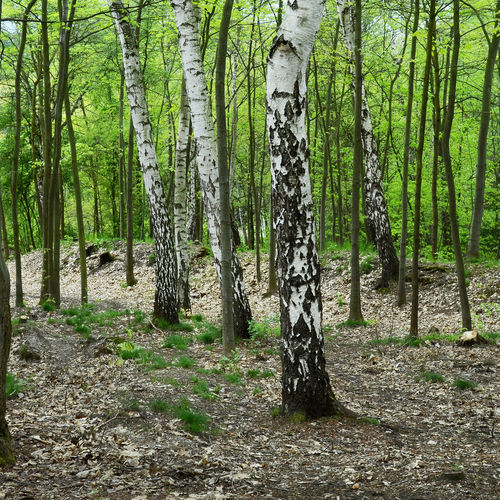 Well-preserved eastern side of the bank.
Photo Z. Kačerová, 2014.

Map notes: 1 – Early Modern quarry; 2 – middle part of inner fortifications affected by quarrying and archaeological trenching; 3 – best preserved part of the inner fortifications; 4 – outer fortifications; 5 – round depression, probably the location of a church; 6 – granite top of the acropolis with an attractive view of the surrounding landscape. Map symbols are available in the Downloads section. 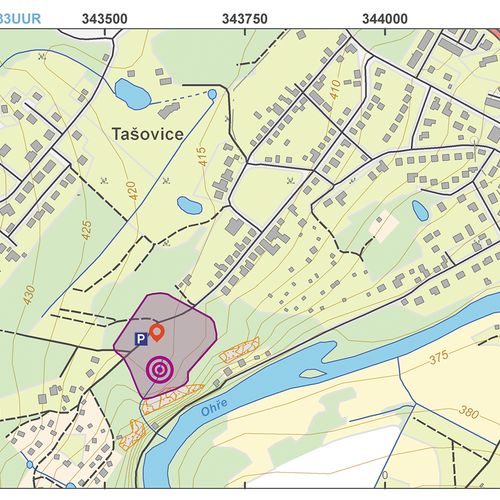 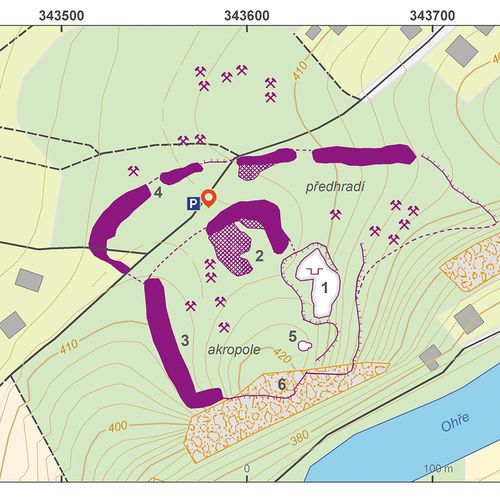