Panoramatic picture of the banks.

The only La Tène period rectangular enclosure (so-called Viereckschanze) built in east Bohemia. Although it is referred by people as the ‘Žižkovy valy’ (‘Žižka’s Banks’, named after Jan Žižka, a Hussite commander of the 15th century), the enclosure dates to 300–50 BC. Most probably, it served as a fortified residence for higher social class organising specialised crafts and long-distance trade. The remains of a La Tène Period forge were discovered nearby. 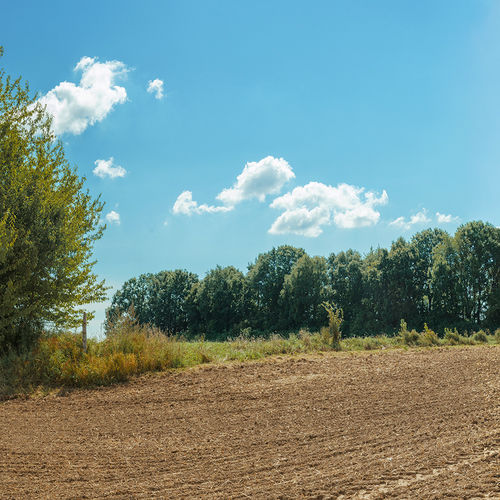 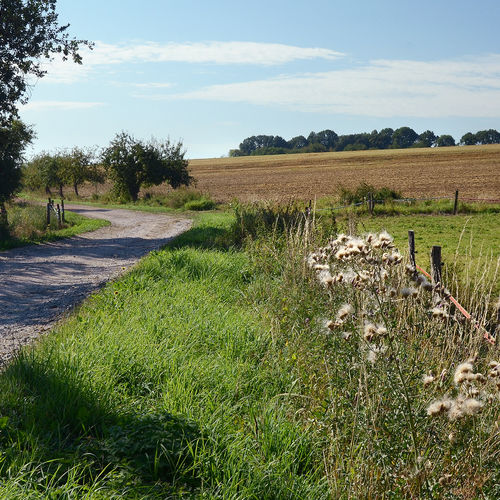 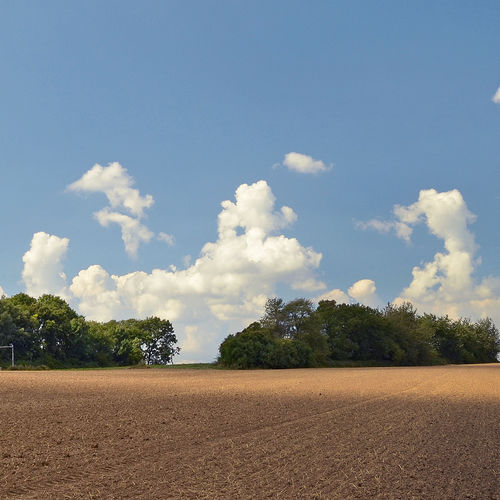 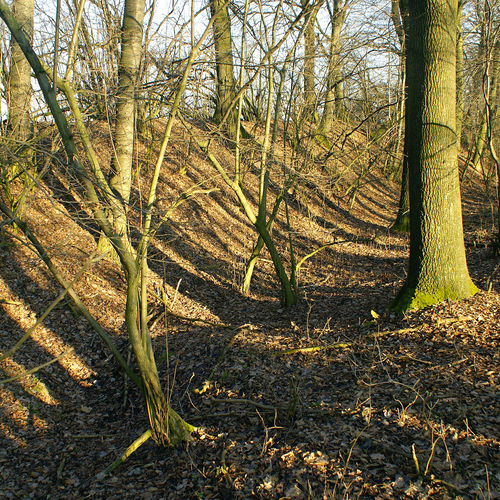 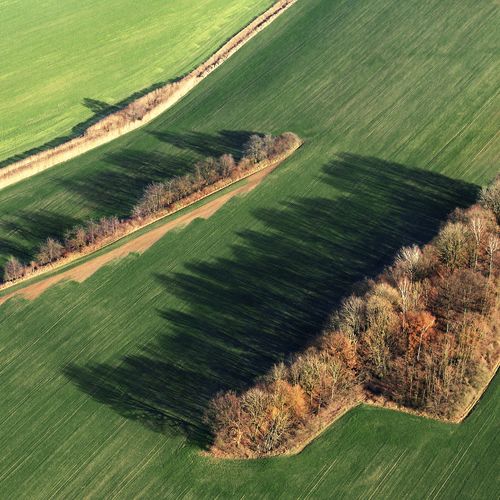 Map notes: A – forge; B – location of a ‘hall’ (large posthole structure discovered by excavations); C – location of a pit with remnants of wood and burnt millet; D – cremation grave; E – original entrance. Map symbols are available in the Downloads section. 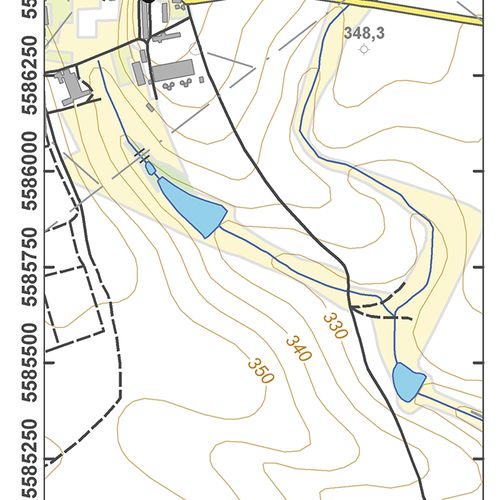 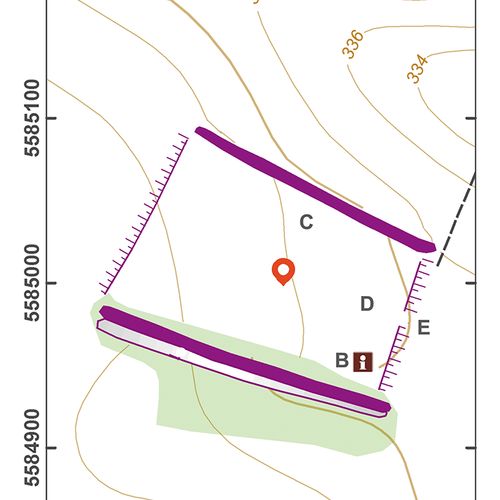 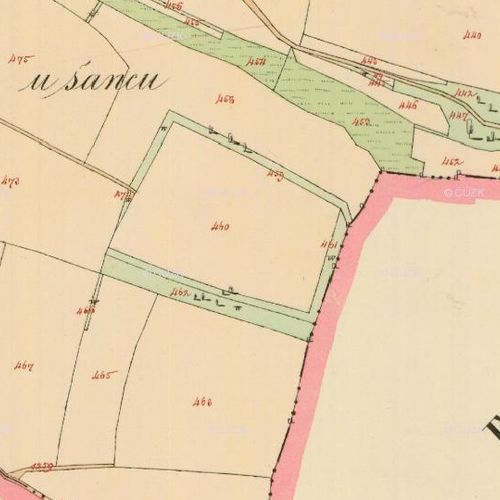