St George church with a wooden bell tower located on the acropolis.

The Přemyslid hillfort from the 10th and 11th centuries was situated on the trade route between central Bohemia and the Ohře (Eger) River region. According to Cosmas’s Chronicle of the Czechs, the mythical Princess Libuše lived at the stronghold and was buried at the site; however, only a small unfortified settlement existed here during the earlier phases of the Middle Ages. The hillfort was probably built during the reign of Boleslav I (935-972), but since it was in competition with nearby ‘Budeč’, it probably belonged only to secondary centres. The hillfort includes an acropolis, two baileys and a fortified well. 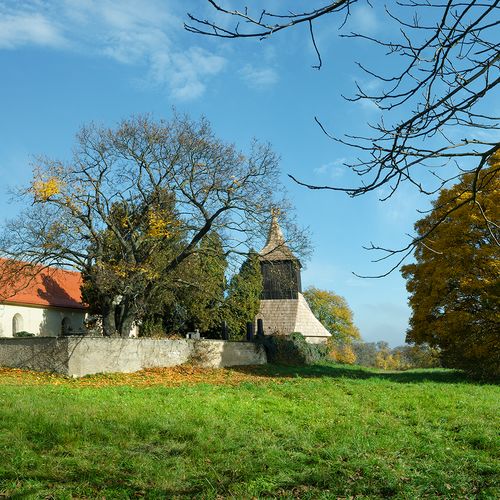 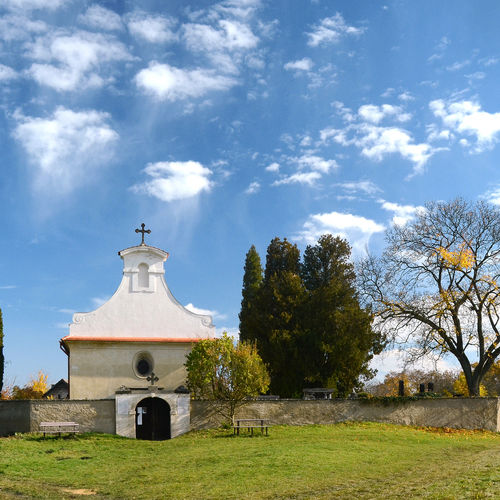 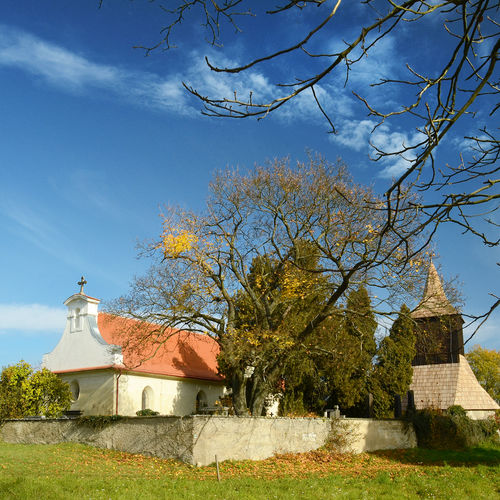 Church and a wooden bell tower on the hillfort's acropolis.
Photo Z. Kačerová, 2013. 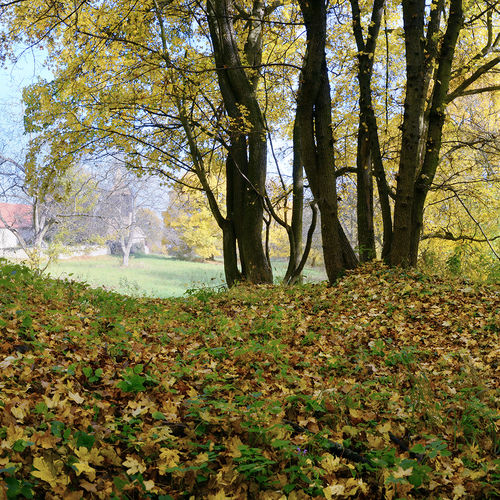 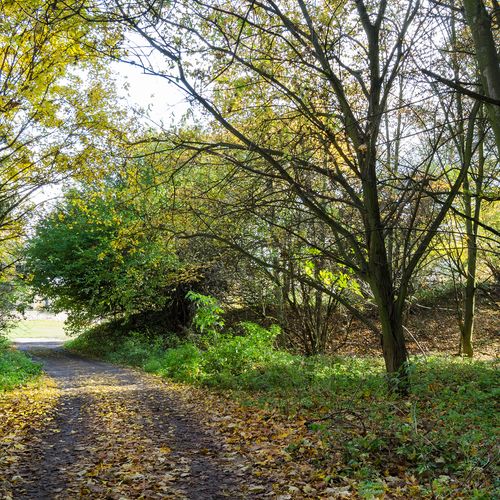 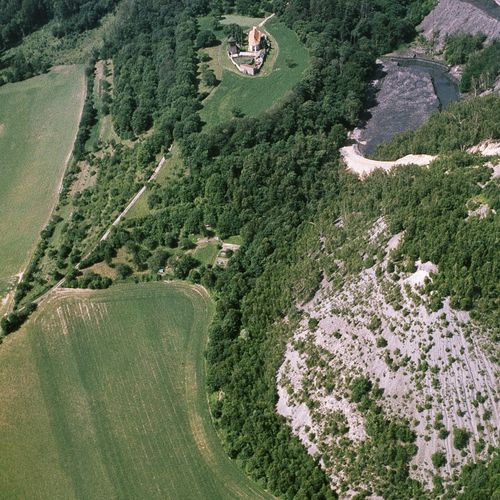 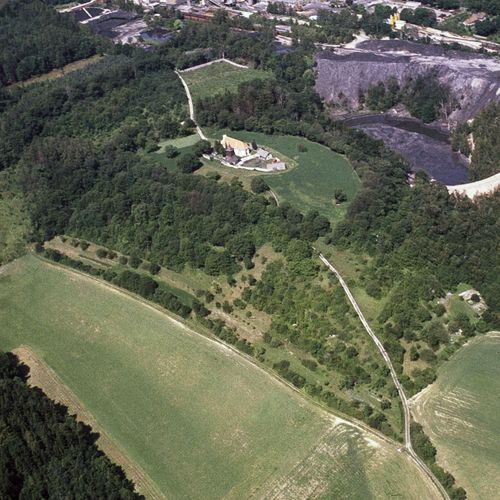 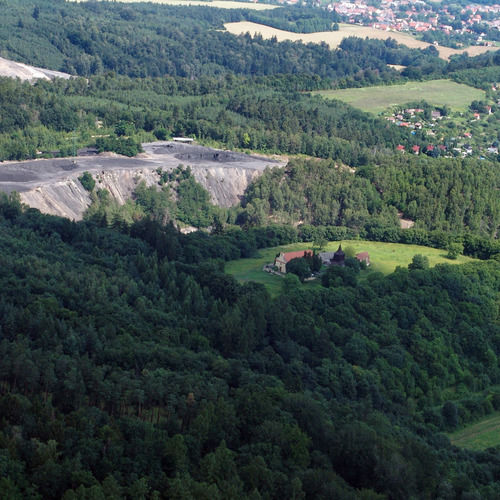 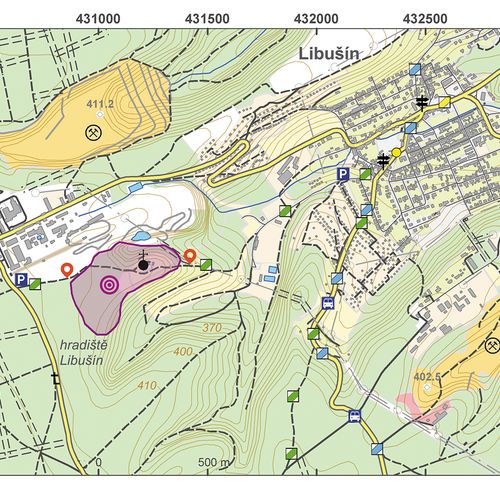 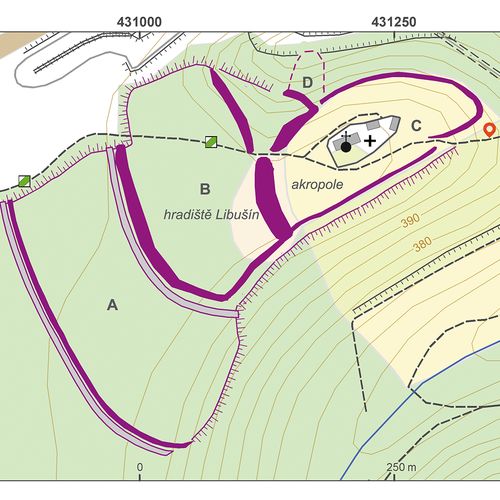 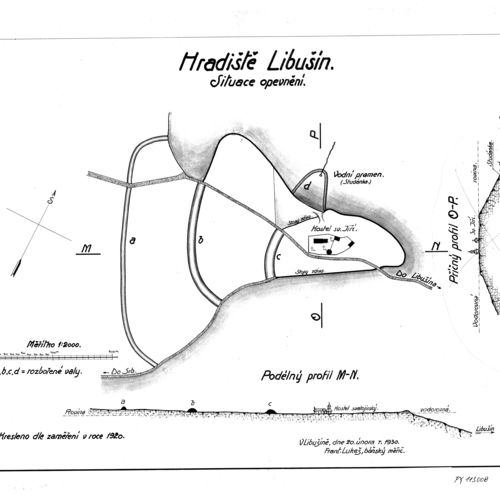