Hill with the fortified manor Hrádek, taken from southwest.

Standing on a hill near the village of Libomyšl, the site of ‘Hrádek’ has a history documenting the complicated development and continuity of the cultural landscape. The fortified manor with neighbouring village was likely founded here in the first half of the 14th century, and the manor was used for about two hundred years. The hill on which the manor stands was long regarded as an enormous prehistoric barrow. It is more probable, however, that it is just a natural rocky peak that was covered with several metres of soil to increase the site’s defensive capacity and improve surveillance of the surrounding area. 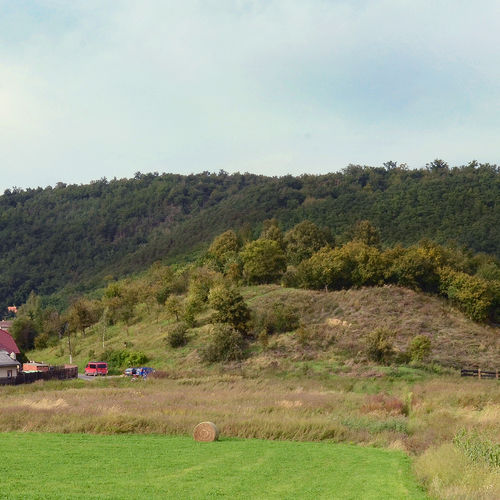 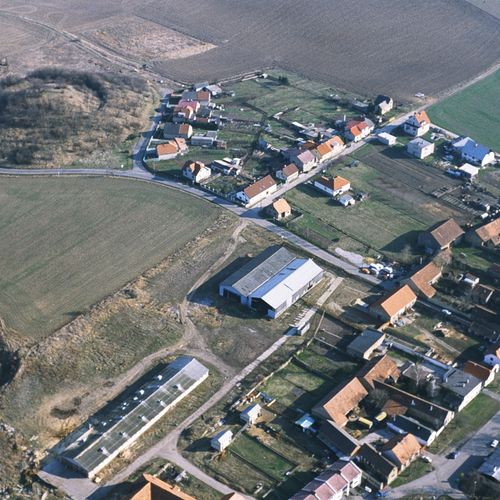 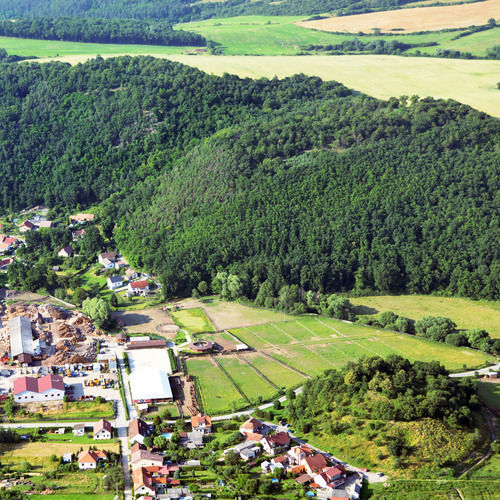 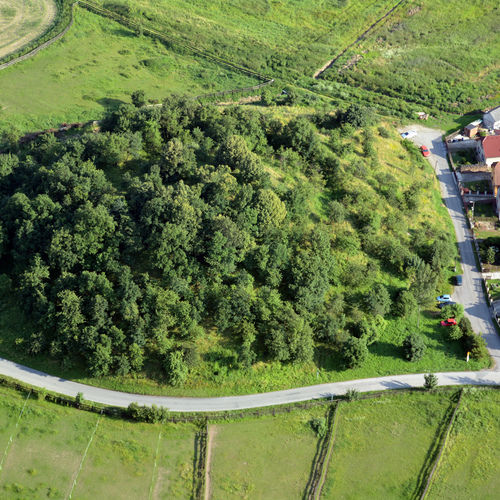 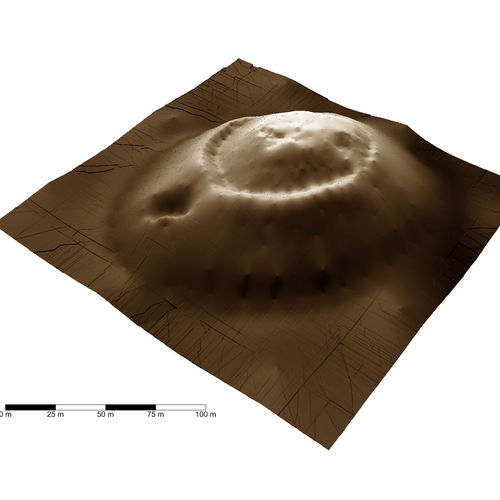 Digital model of the hill.
Measured and prepared by D. Novák and P. Vařeka, 2013.

Map notes: A – bank between the natural part of the hill and the part on which soil was piled; B – ditch; C – flat relief step; D – entrance to the manor; E – pit quarry. Map symbols are available in the Downloads section. 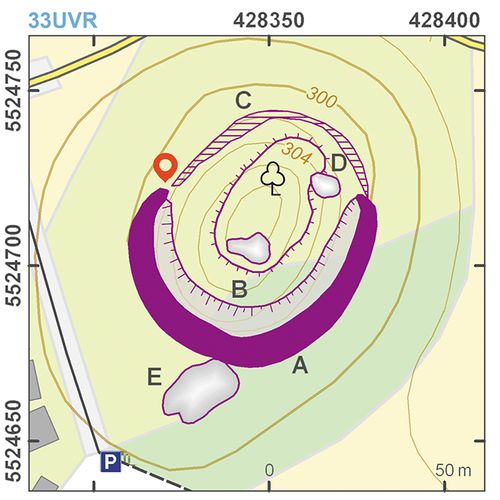 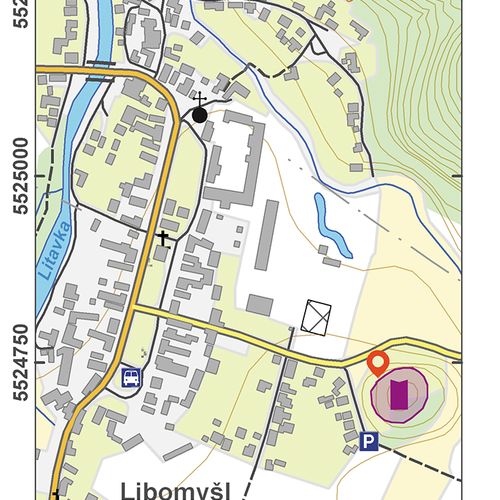