Fortified manor of the Unity of Brethren

Overall view of the manor house.

The remains of this stronghold are an example of the conservation, reconstruction and presentation of vanished buildings, and together with the Bible of Kralice Memorial they form an important monument of the Middle Ages. The stone fortress and the Church of St Martin were most probably erected in the 1st half of the 14th century. In the 2nd half of the 16th century, the fortified manor was handed over to the Unity of the Brethren and became a cultural centre with a press, which, among others, printed the six volumes of the famous Bible of Kralice. The downfall of the area is seen in connection with the Thirty Years’ War. The archaeological excavations conducted since the 2nd half of the 20th century could not determine the overall extent of the area, nor did they lead to a precise reconstruction of the building complex in various phases of its development. A Renaissance renovation was undertaken in the 1540s. Unique are the finds of typographic artefacts. In the adjacent Bible of Kralice Memorial an exhibition on the foundation, development and activities of the Brethren Press, finds from the archaeological excavations and an exhibition on John Amos Comenius can be visited. 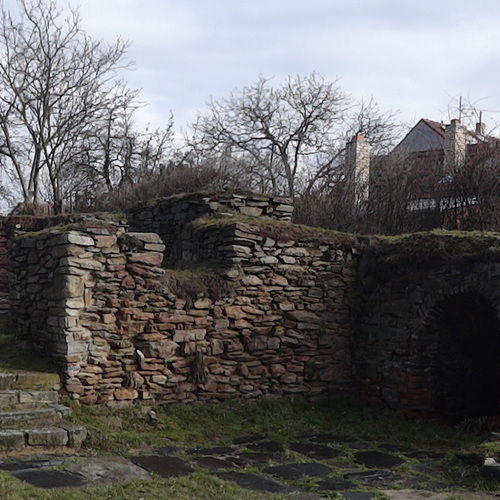 Overall view of the manor house.
Photo A. Knechtová, 2015. 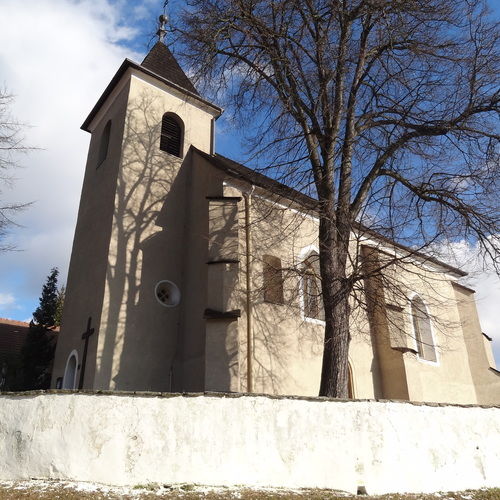 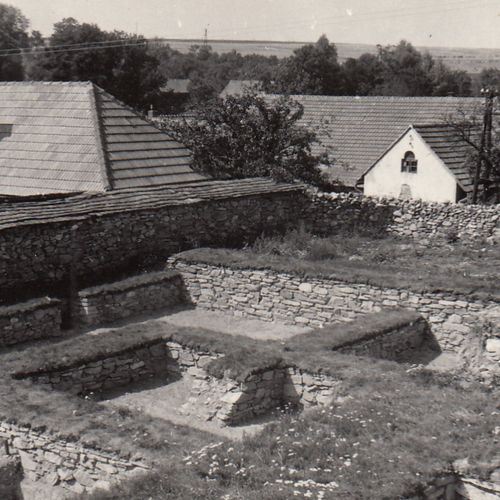 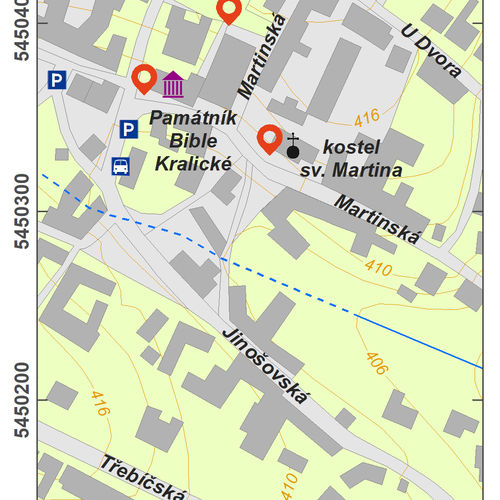 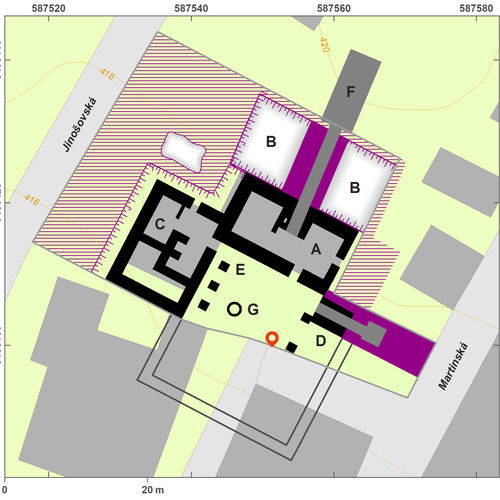