The second largest medieval settlement agglomeration in Bohemia and a site that long served as a political centre, which is also reflected in historical documents and mythology. The largest Early Medieval hillfort in Bohemia stood at ‘Stará Kouřim’ from the end of the 8th century to the beginning of the 10th century; the site also included an elite cemetery around ‘Libuše Pond‘ with finds of luxurious jewellery and weapons. In the mid 10th century, the Přemyslids moved the hillfort to the neighbouring St George’s promontory and to a smaller area of St Adalbert’s next to it. At the end of the 13th century, the settlement moved to the new town of Kouřim, which is dominated to this day by the Gothic Basilica of St Stephen the Protomartyr. 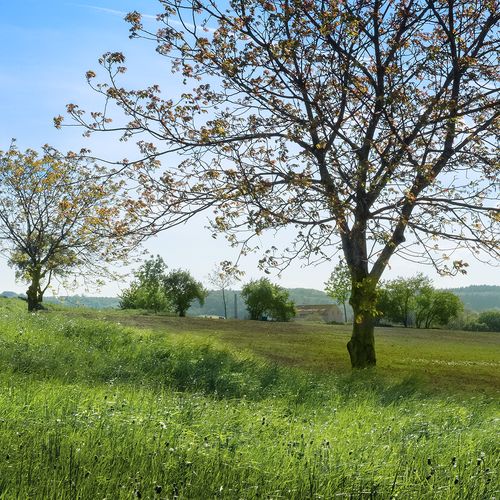 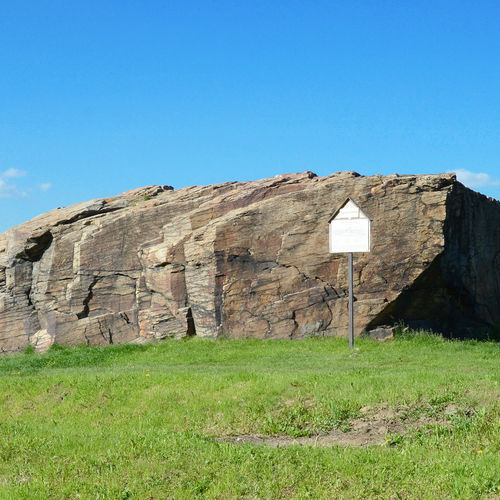 The so-called Lech's Stone in foregrounds of the Stará Ko...
Photo Z. Kačerová, 2013. 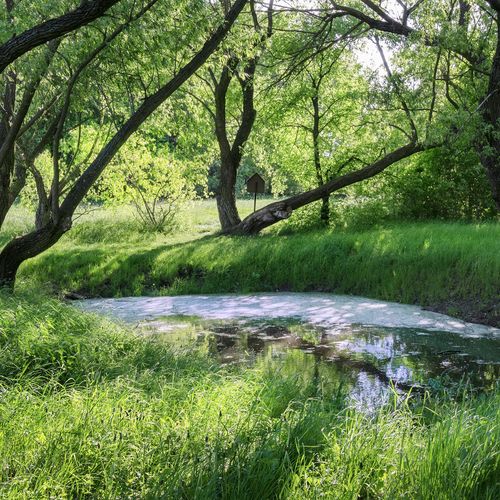 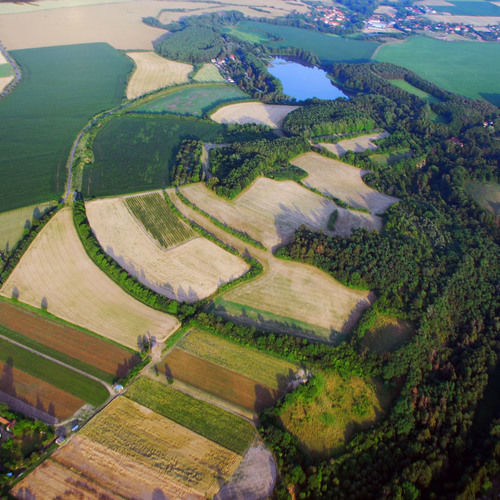 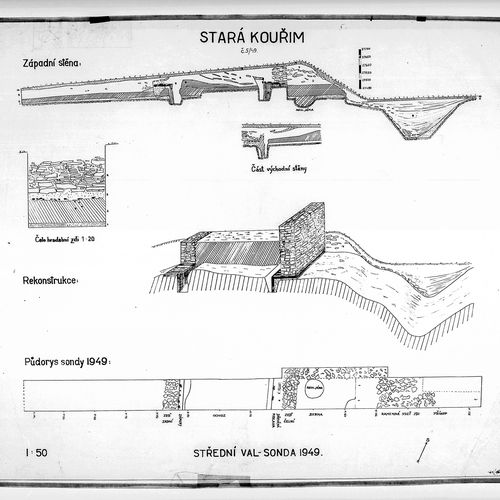 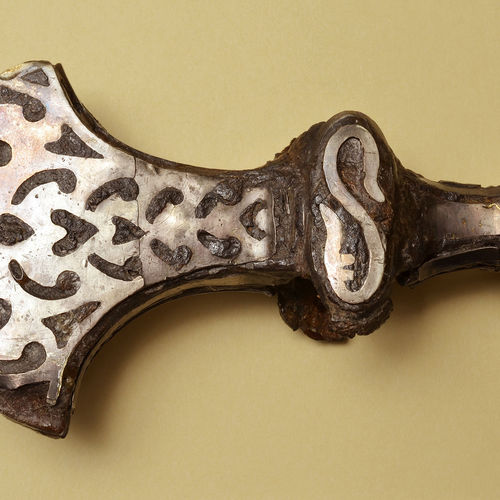 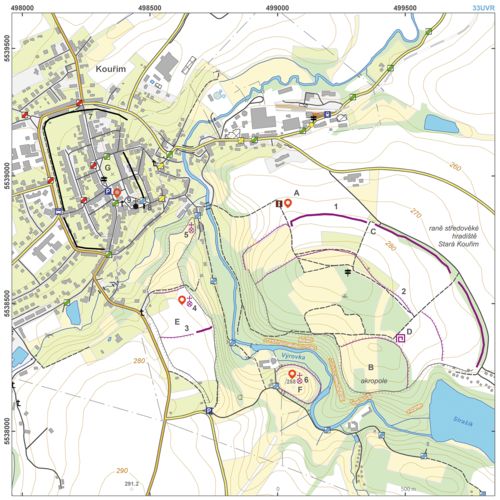