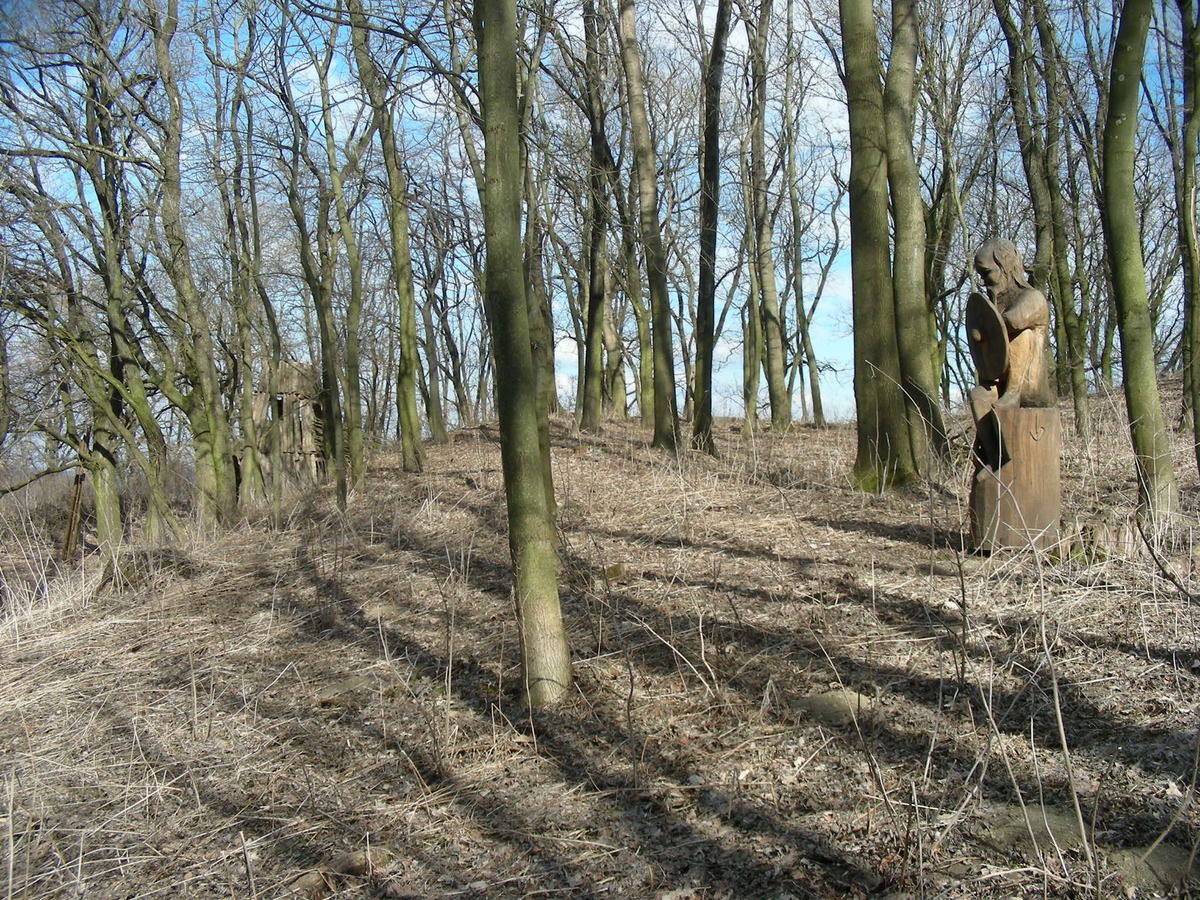 View of the earthwork and inner surface of the hillfort.

The prehistoric hillfort of Šumárník (Early and Middle Bronze Age) was situated in a strategic position on a far-distance trade route. Discovered already in the 1st half of the 19th century, it was first dated into the Middle Ages. Only after the archaeological excavation in the 2nd half of the 20th century, with large areas exposed and a cross section through the earthwork, the site was assigned to the Bronze Age and Hallstatt period. The fortified area copies the outline of the hill and covers a surface of 2.2 ha. The fortification is composed of a 2-m-high earthwork, on the north-east side a double earthwork. A depression found in the south-east part was interpreted as the remains of a water reservoir. Today, the hill features an exhibition of wooden statues representing the ancient inhabitants of the hillfort and a reconstruction of a guard tower. 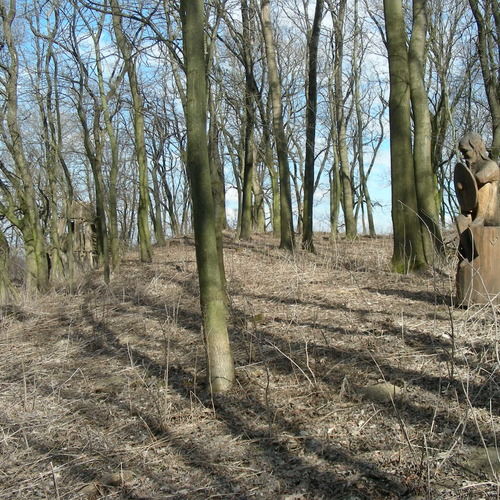 View of the earthwork and inner surface of the hillfort.
Photo F. Kostrouch, 2014. 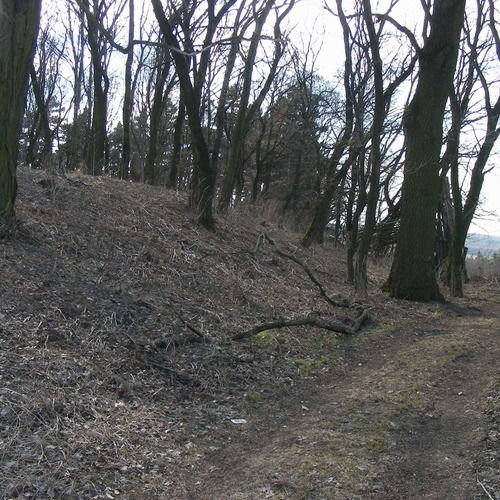 View of the earthwork of the hillfort.
Photo F. Kostrouch, 2014. 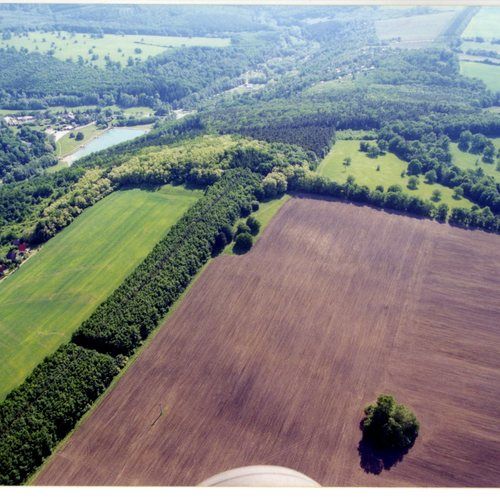 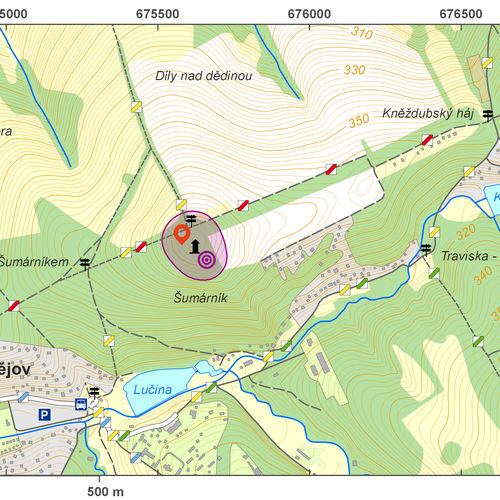 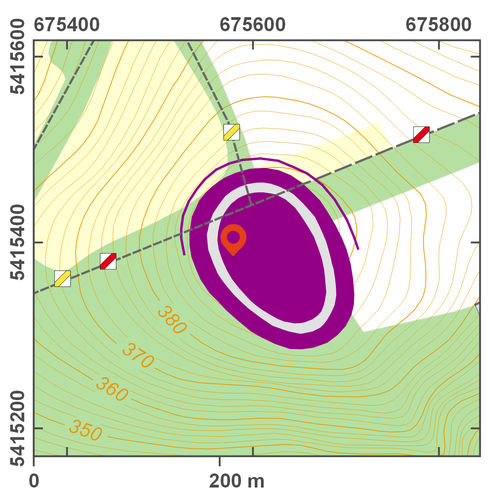