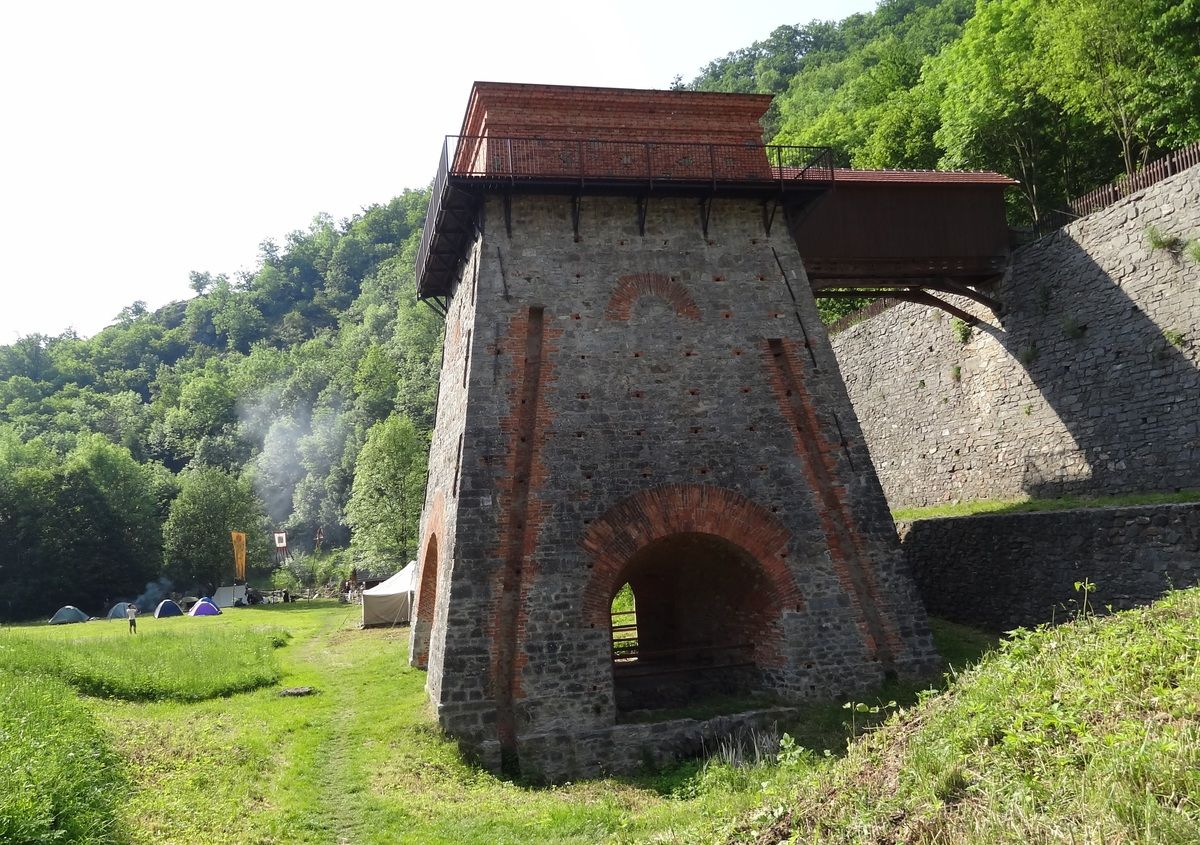 The valley (Josefovské údolí) is a vast area with a long tradition of handicraft and industrial production based mainly on the processing of iron ore mined in the surroundings. We know evidence of forging tools already from the 5th century BC from the nearby Býčí skála Cave; archaeological excavations in the neighbourhood have detected iron furnaces (shaft furnaces heated with charcoal) from the Early Middle Ages (7th–12th centuries). Remains of an early modern hammer mill (called Althamr) and objects connected with Stará huť (also Huť Františka) from the 18th–19th centuries (such as a charcoal iron furnace, hammer mill, glass works, powder works and others) were part of the area. The area is a protected heritage reserve, and one of the buildings houses serves as an exhibition on iron smelting organized by the Technical Museum in Brno. 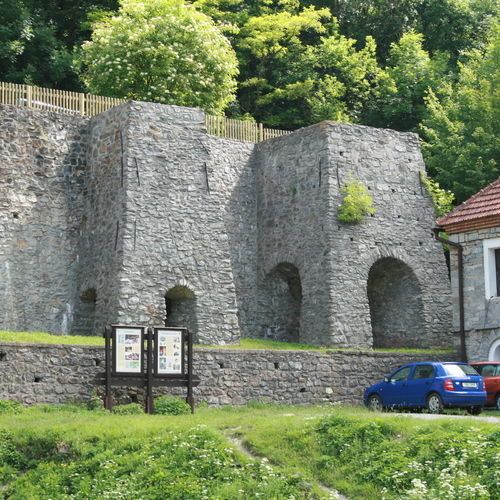 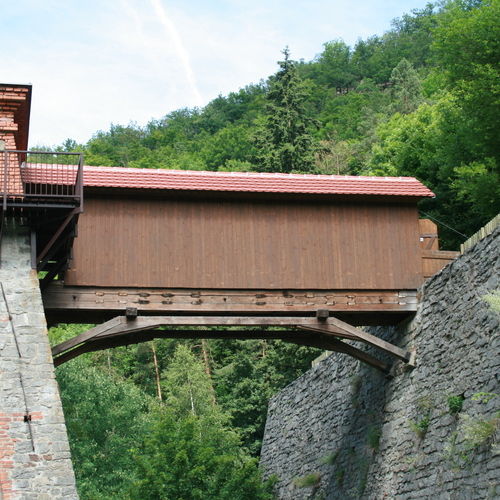