Panoramatic picture of the circular enclosure in Třebovětice.

The circular enclosure near Třebovětice has not been properly dated so far. Based on its shape and a few archaeological finds from its area, the site could either be a Neolithic ‘rondel’ enclosure (the authors prefer this possibility) or an Iron Age site of some unusual type and function. Like the majority of Neolithic ‘rondels’, the enclosure has a circular shape with ditches interrupted in four places facing the cardinal directions. However, unlike the other ‘rondel’ sites, the Třebovětice monument consists not only of multiple lines of ditches but also banks (most probably because it is the only ‘rondel’ discovered in the woods, i.e. the surface has not been levelled by agriculture). ‘Rondels’ could have served as gathering places, shrines or astronomical observation points, to name a few possibilities of explanation. 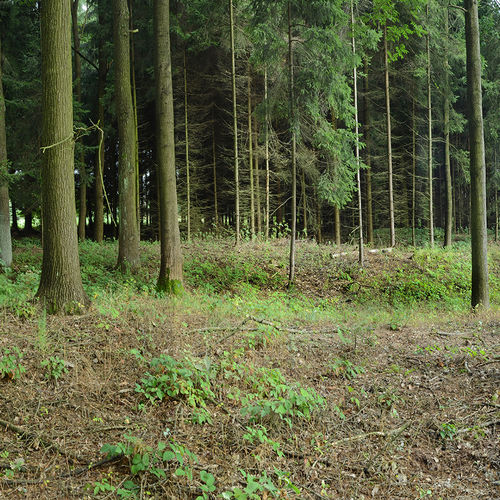 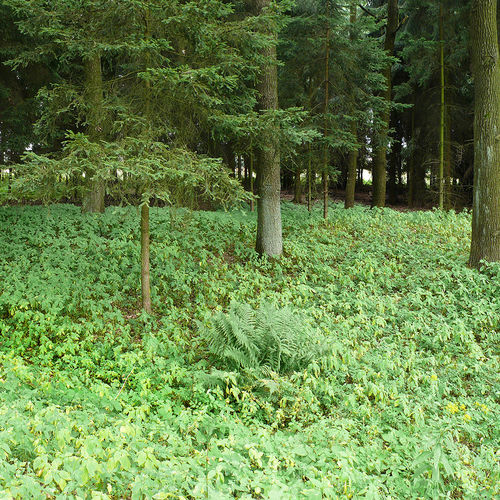 Banks of the circular area.
Photo A. Danielisová, 2013. 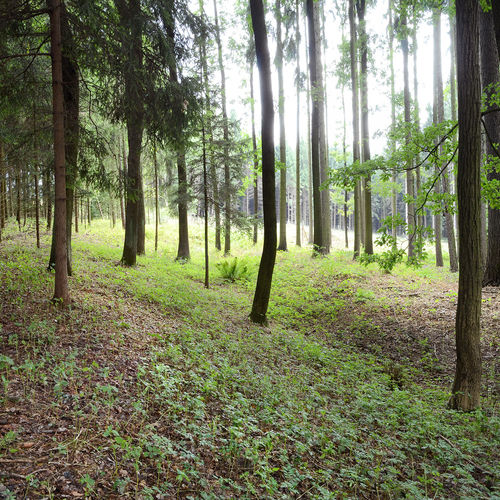 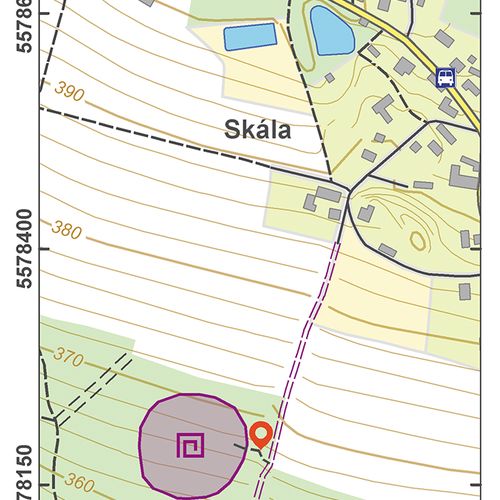 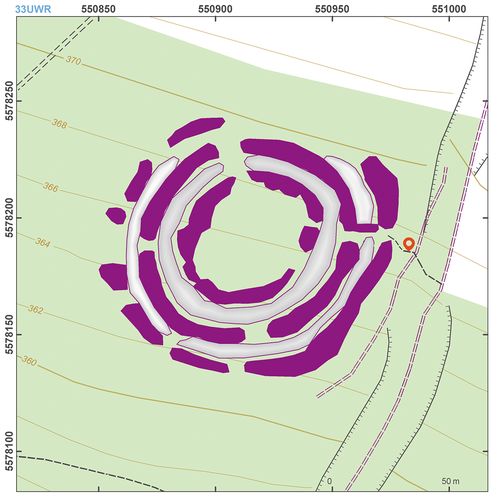 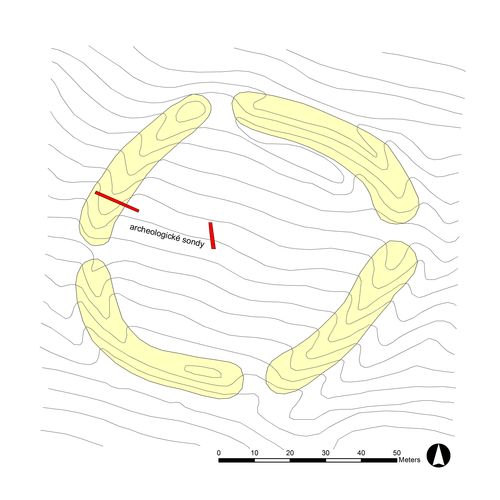 Contour map of the circular enclosure.
After V. Vokolek.