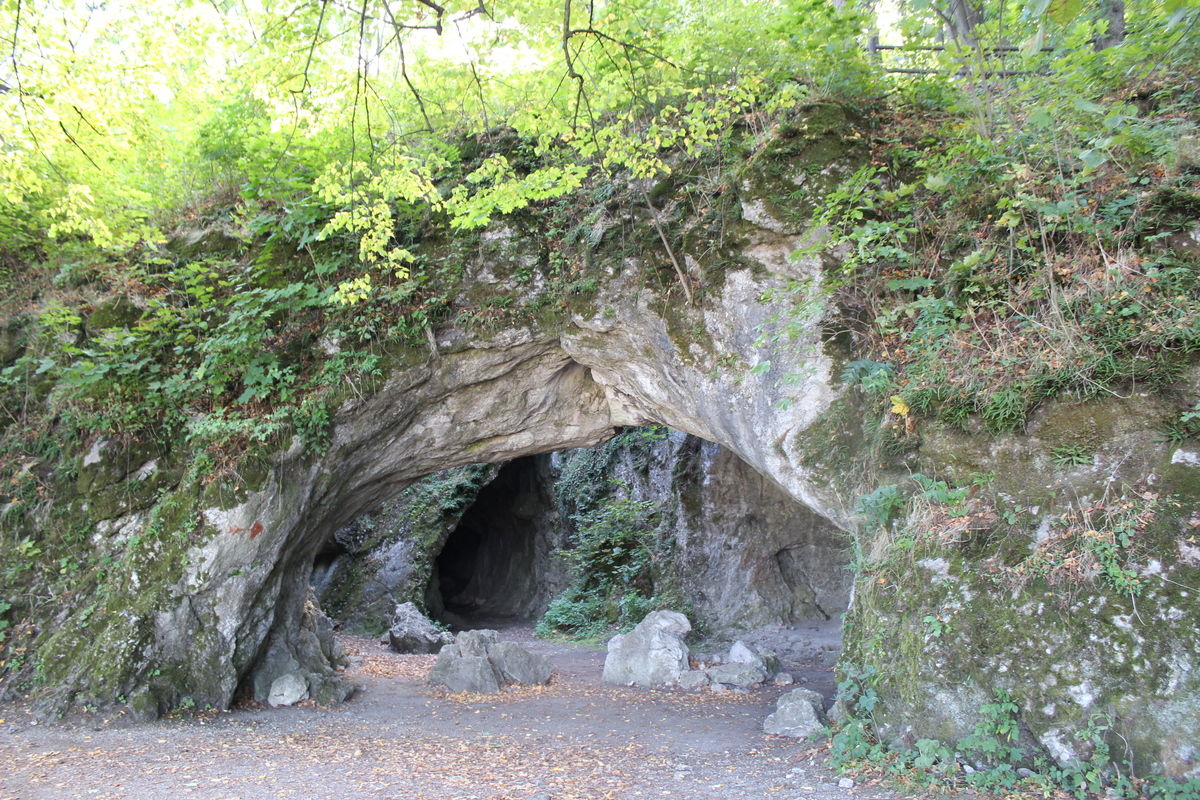 The cave of Šipka became world-famous after the lower jaw of a Neanderthal child was found there. This find had a deep impact on the scientific disputes over the existence of the Neanderthals at that time. The excavation had started in 1879, the jaw was found a year later in about 12 m from the entrance, in front of the a pit called Jezevčí díra ('Badger Hole'), in a small niche almost at the original ground level (in a depth of 1.7 m), near a Middle-Palaeolithic fire place. The Šipka Cave is a relatively small cave, divided behind the entrance part into two corridors: Jezevčí díra ('Badger Hole') and Krápníková chodba ('Dripstone Corridor'). In addition, the cave yielded a large assemblage of stone tools. Two other fire places stem from the Middle Palaeolithic, and a hoard of bronze items belongs to the Bronze Age. Unfortunately, the find of the lower Neanderthal jaw was destroyed in a fire at Mikulov Castle in 1945. 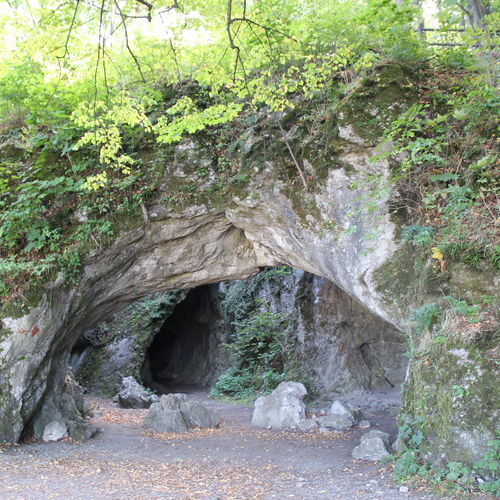 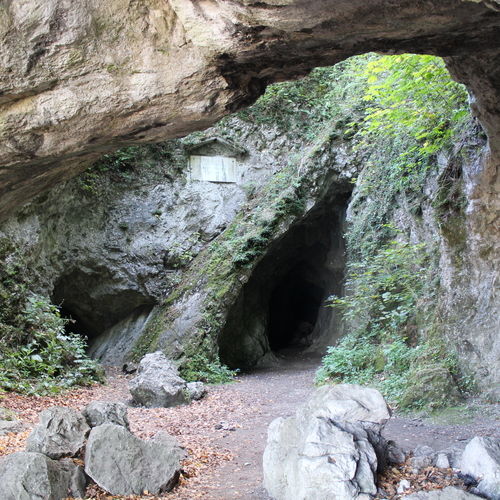 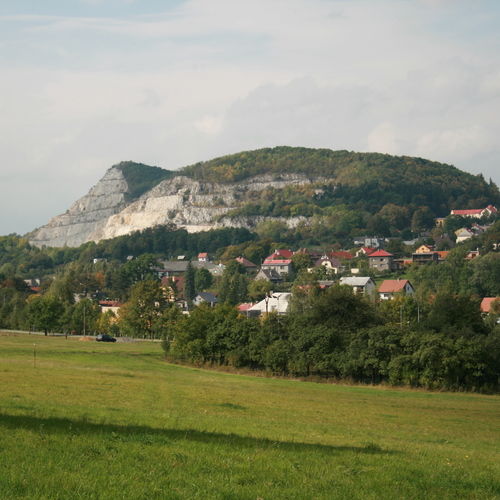 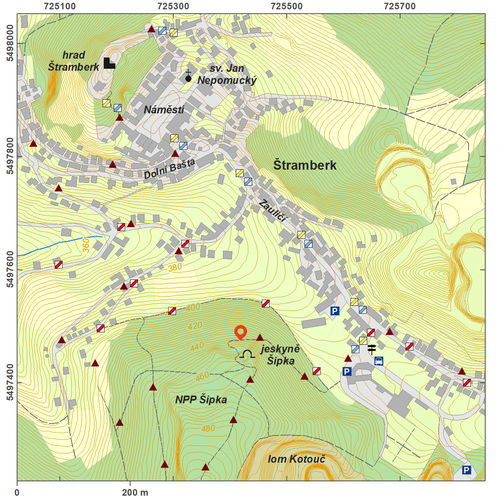