Fortified Santon Hill with the Chapel of St Mary of the Snow.

The area of the Napoleonic battle of Austerlitz (Slavkov) offers examples of the use of prehistoric archaeological sites dominant in the landscape as strategic positions. The marked barrow-like Žuráň Hill yielded three prehistoric barrows with two chamber tombs from the Migration Period, obviously with the burials of high-ranking Germanic aristocrats. It was Žurán, from where Napoleon led the battle, which ended in the complete defeat of the anti-French coalition. The Santon Peak is known for finds from the Early Bronze Age, Hallstatt, La Tène Periods and Early Middle Ages. At the time of the battle, French artillery was stationed there. The third strategic position was the Pratecký Hill, occupied by allied Russian and Austrian troops. From this hill, we know of chipped Palaeolithic industry and of an Eneolithic axe. The ‘Battle of the Three Emperors’ educational trail consists of 29 information panels and maps. Every year, various commemorative events take place there. 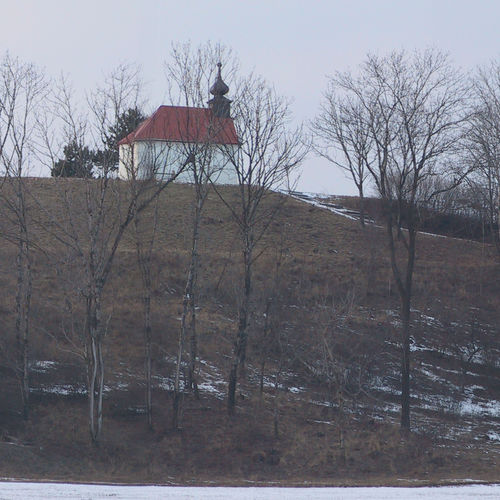 Fortified Santon Hill with the Chapel of St Mary of the S...
Photo A. Knechtová, 2003. 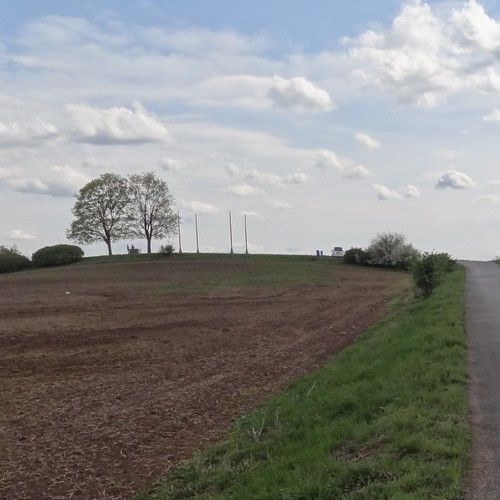 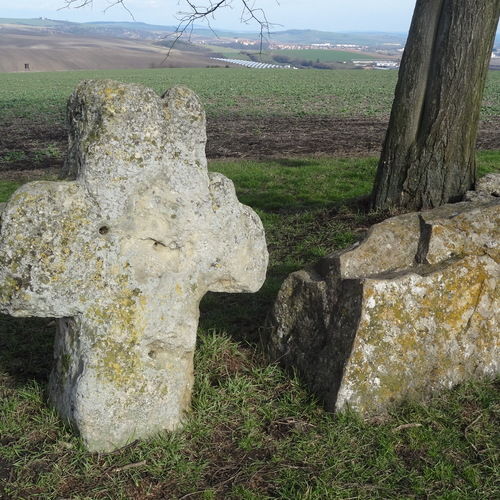 Mass graves and a lookout at a transferred conciliation c...
Photo A. Knechtová, 2015. 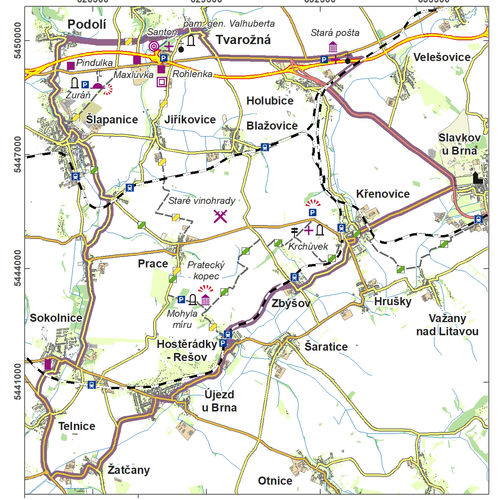