The Early Medieval ‘Šance’ hillfort with a spectacular fortification was founded in the first half of the 10th century as one of the Přemyslids´ footholds for their expansion into south Bohemia. It consists of an acropolis enclosed by a massive inner rampart (still reaching a height of 6 m), an annexe (bailey) on the eastern side and possibly another annexe on the other side. The hillfort may have served the local elite for residential purposes, as a production centre, including iron industry, and a market point. 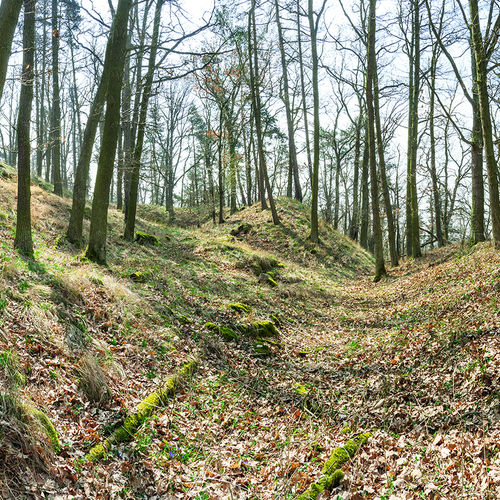 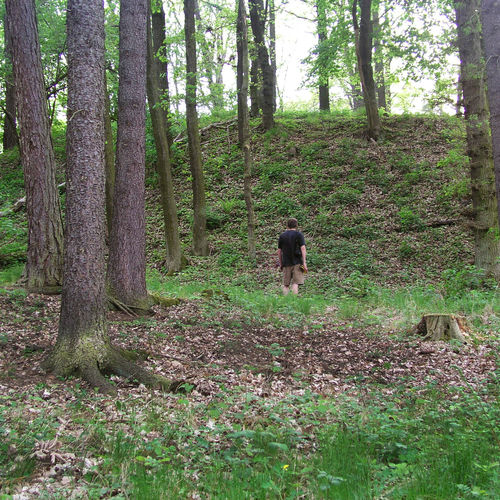 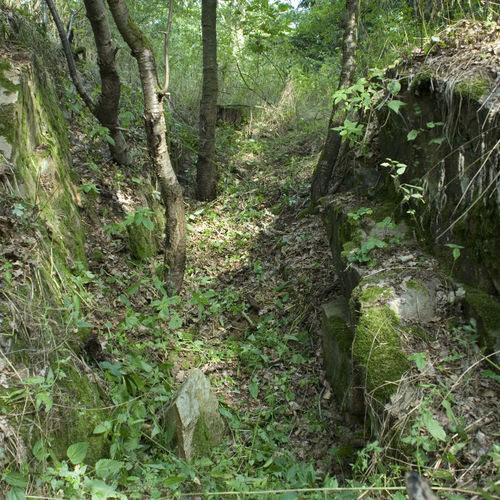 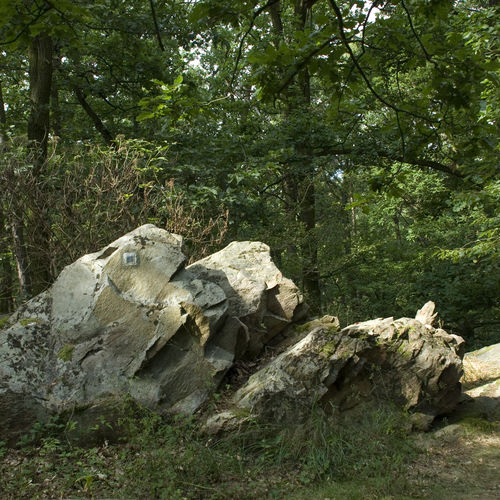 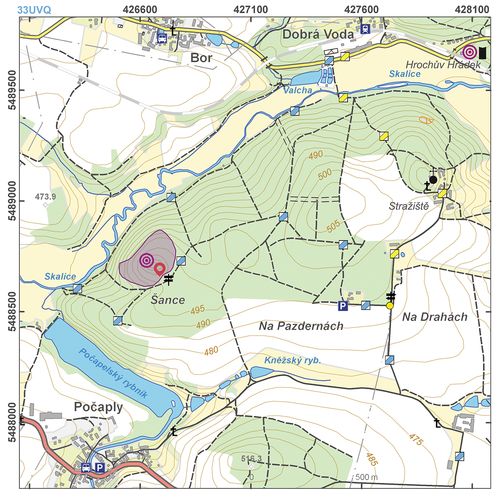 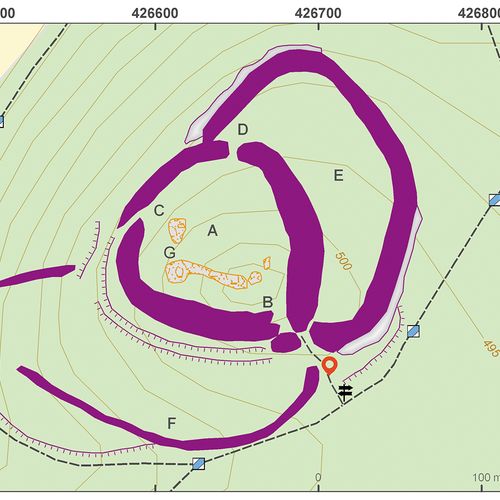 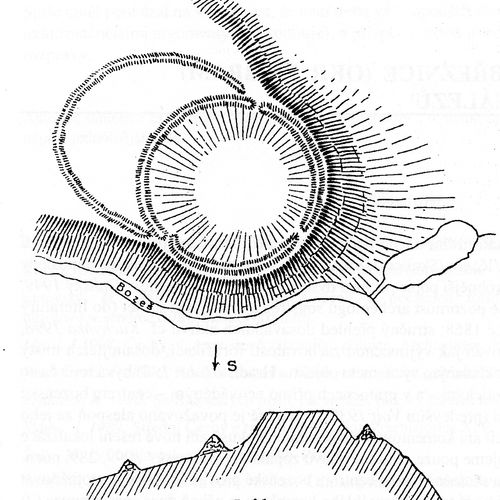