Protestant church (The Unity of Brethren) 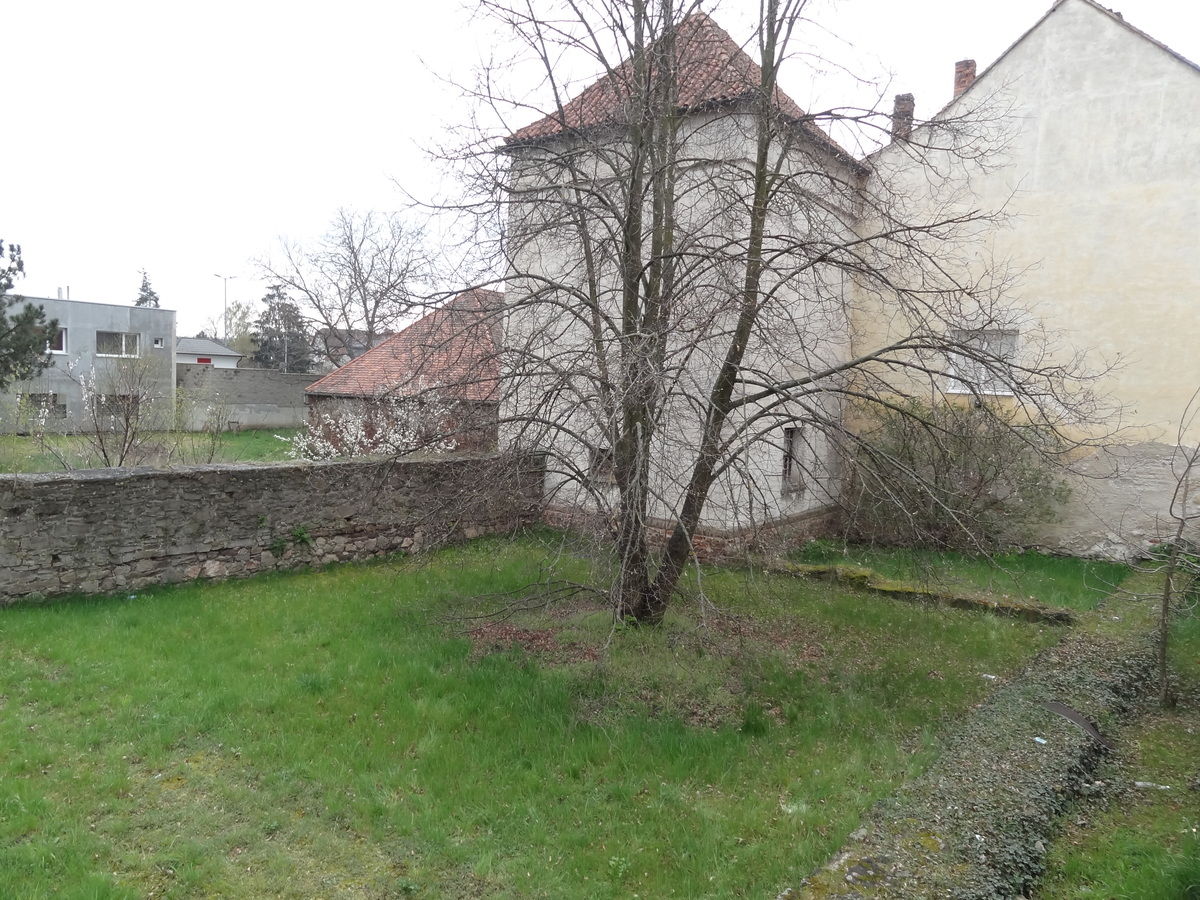 The remains of the encircling walls of the church adjacent to the tower and the main building.

The complex composed of a former Czech Brethren Church and a well is situated in the south part of the town of Ivančice outside the historical city walls. The Unity of the Czech Brethren was founded after 1536; in 1562, in connection with the arrival of Jan Blahoslav, a Brethren press was founded. Despite its rich history (including the erection of a secondary school opposite to the church), the community disappeared in 1623. Archaeological excavations were conducted from 1980 and revealed the foundations of the presbytery with five pillars in the corners, the southern nave wall and a stone well of a dry construction containing a number of valuable finds. To date, a tower-like building and a free-standing building with a Renaissance vault on a central pillar on the ground floor have been preserved. 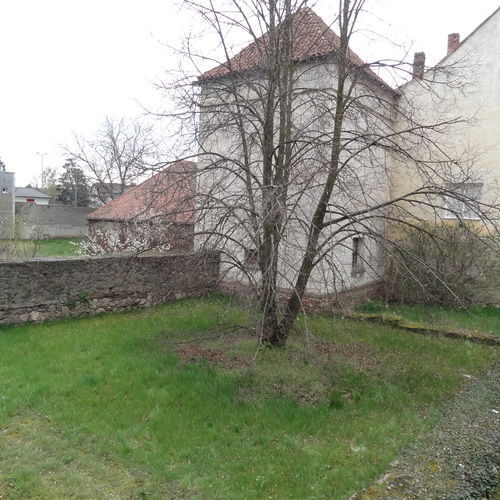 The remains of the encircling walls of the church adjacen...
Photo A. Knechtová, 2015. 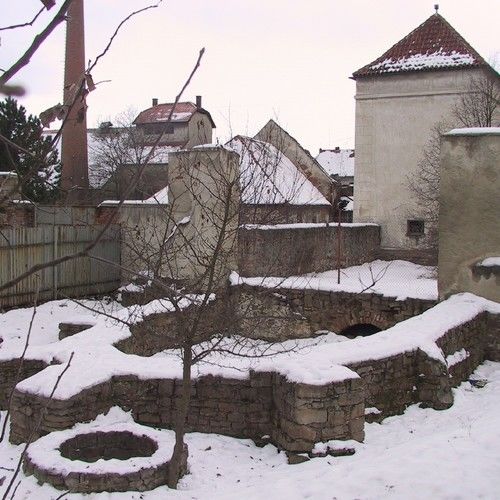 Foundations of the presbytery and a well uncovered during...
Photo A. Knechtová, 2004. 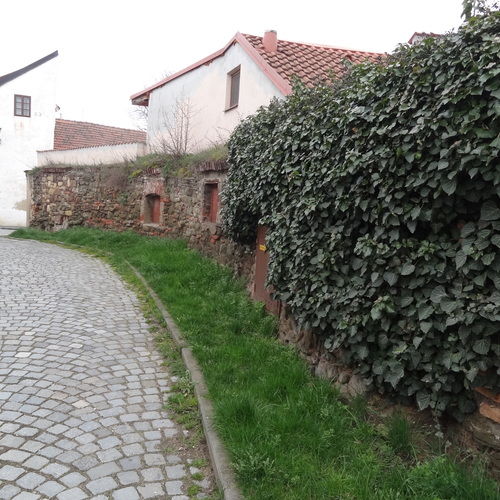 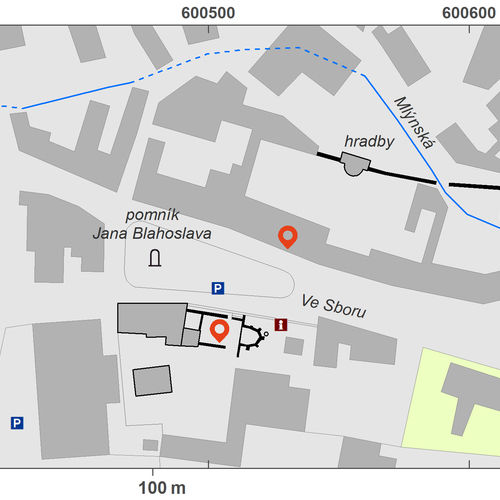 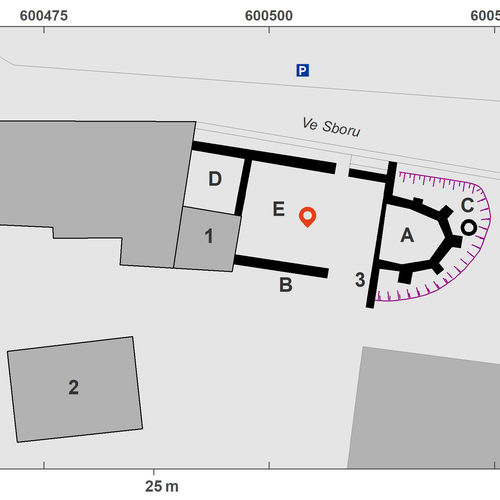