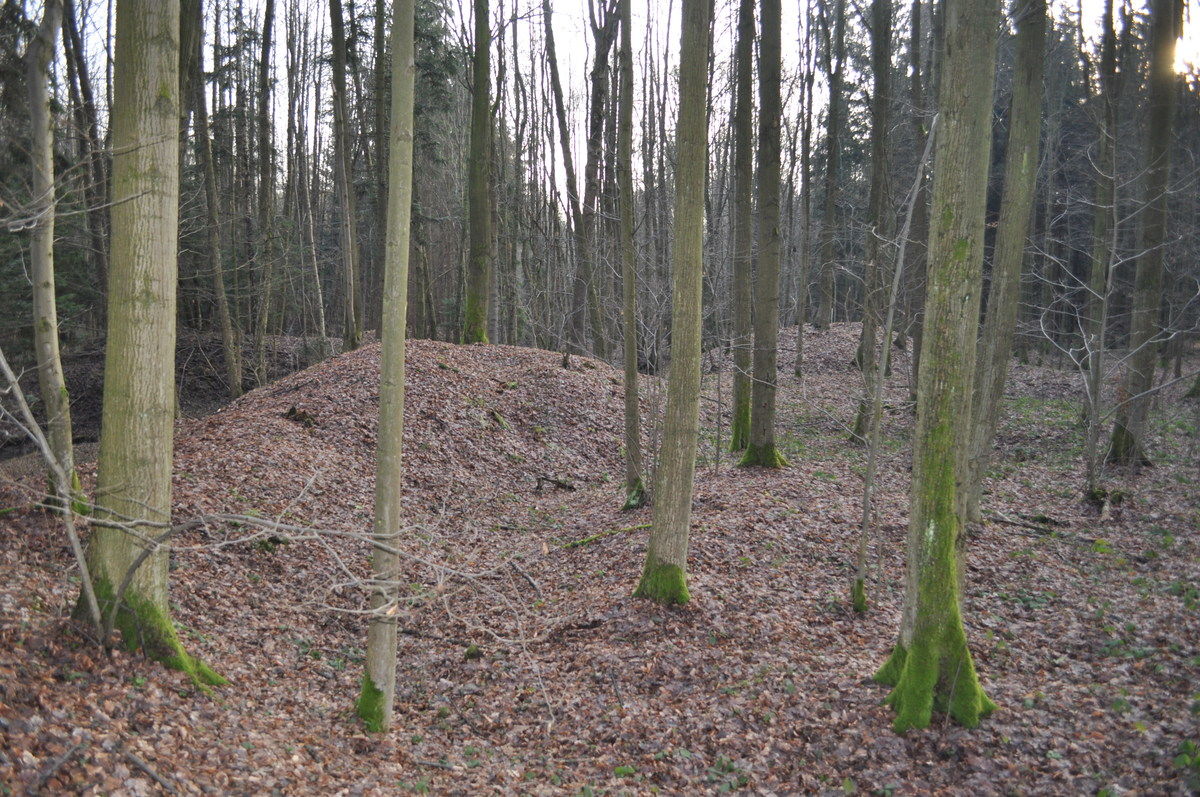 Mining heaps at the western border of the gold washing site.

This field with medieval spoil heaps and traces of precious and non-ferrous metal mining is situated in an area of ore deposits. We may assume that a total of 1.5 tons of gold and 22.2 tons of silver were gained from the Jesenice deposits in the course of the High Middle Ages. Part of this area are also settlements of gold miners from the 1st half of the 13th century (for example, in the suburbs of Rýmařov). Traces of gold washing have come to light on both banks of the Oskava River on a length of about 1,100 m; the site was about 500 m broad. Feeding canals are also preserved, which enabled to change from surface mining to greater depths and to use gold sluices. By the end of the 13th century, the ‘gold feaver’ in the area of Jeseník ceased, while mining of other non-ferrous metals and iron ore continued. 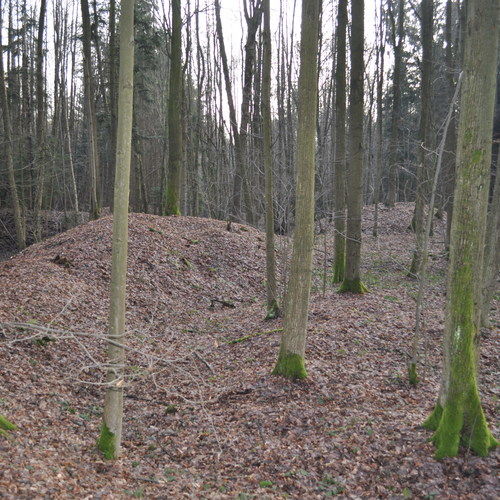 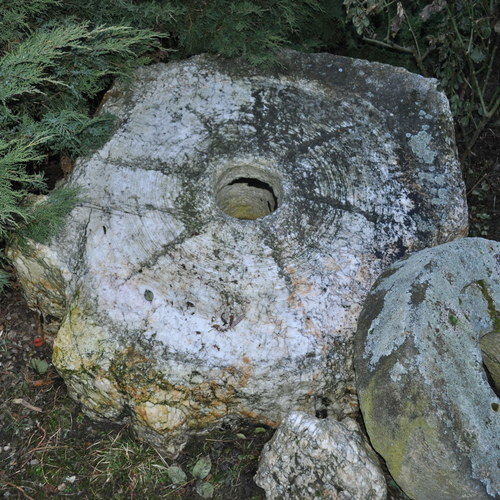 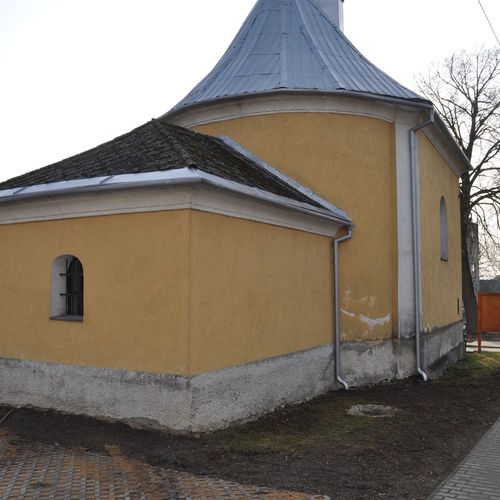 Map notes: A – gold washing site; B – mines. Map symbols are available in the Downloads section. 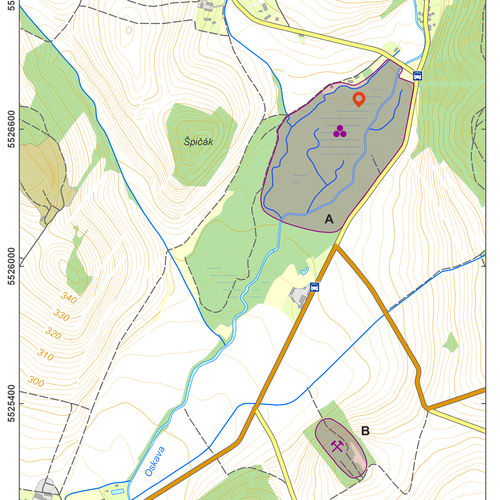