The monumental ‘Věnec’ (‘Wreath’ in Czech) Hallstatt Period hillfort is situated at the edge of the inhabited foothills of the Šumava Mts. Its massive fortification consists of an acropolis and an extensive annexe. The whole enclosed fortified area covers nearly 8 ha. The ramparts are made of stone walls attached to natural rock blocks at a number of places. Due to the limited excavations and a small number of finds, we can only speculate on the function of the site. It most probably served as an occasional refuge or gathering point of local people rather than a permanent residence. 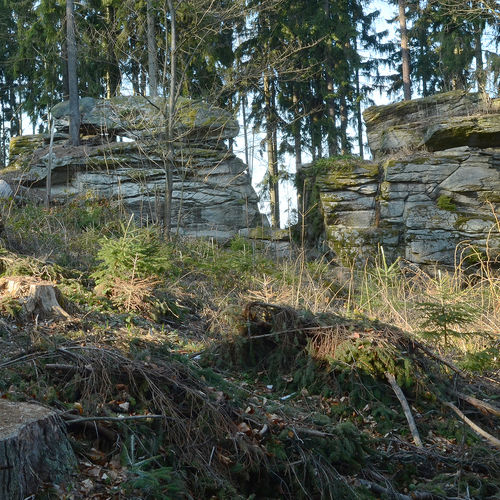 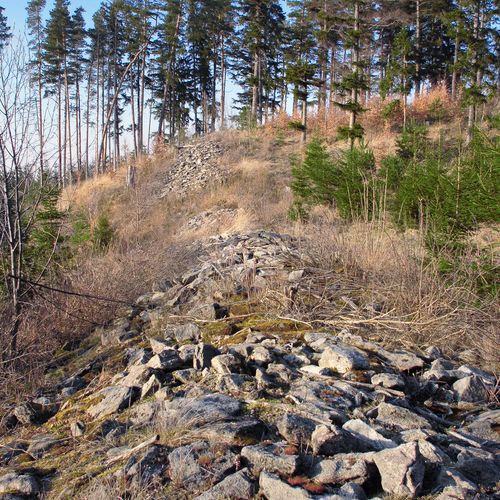 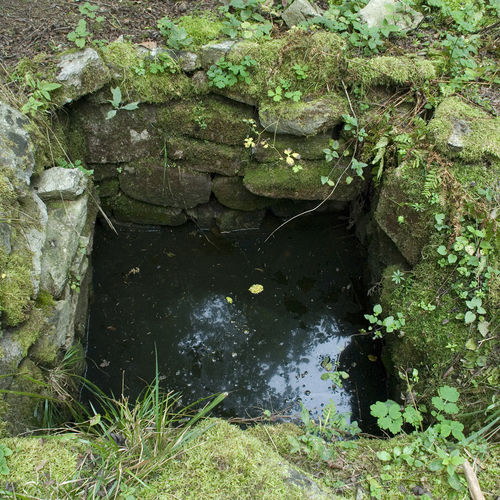 A spring with stone lining located at the acropolis.
Photo D. Dreslerová, 2014. 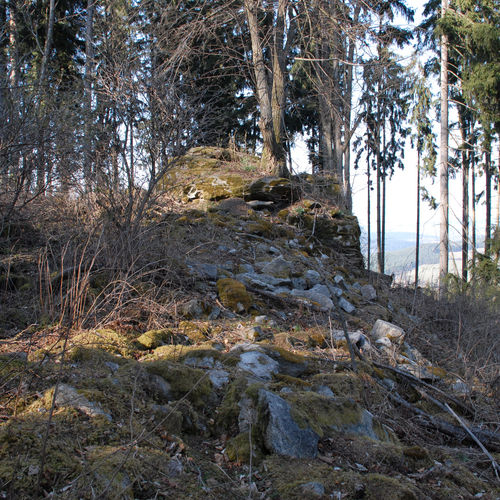 Connection of the rampart to a natural rock on the easter...
Photo Z. Kačerová, 2014. 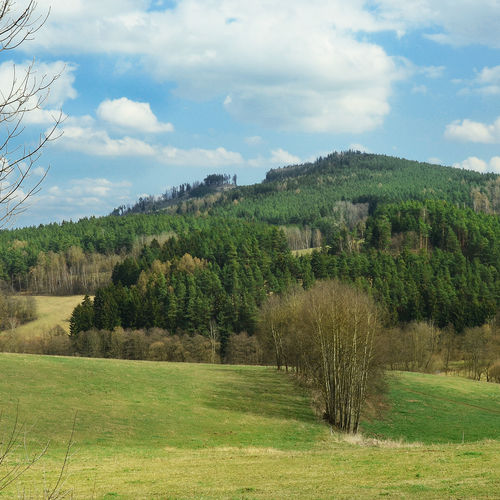 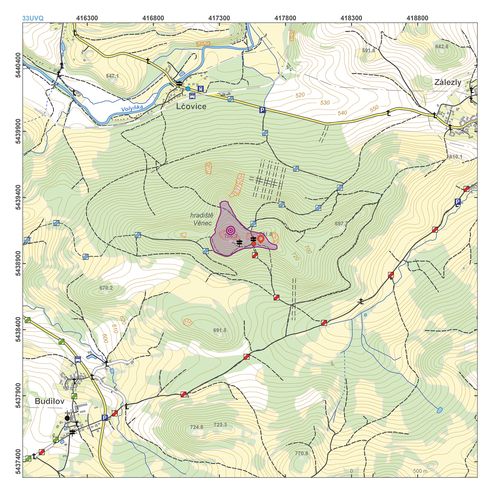 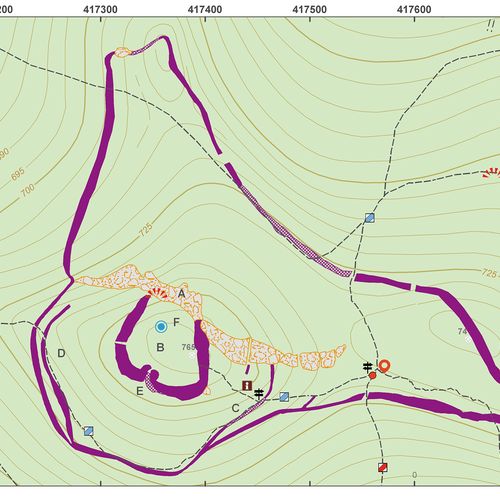 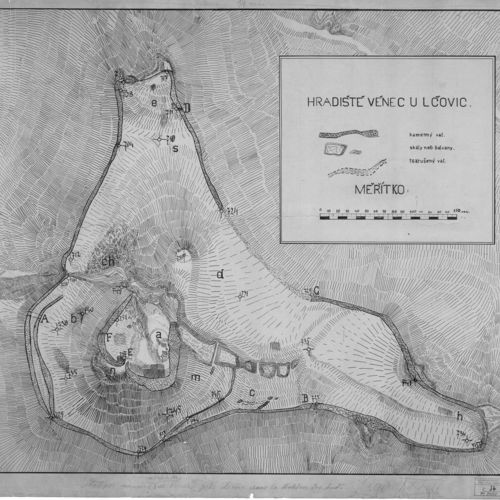