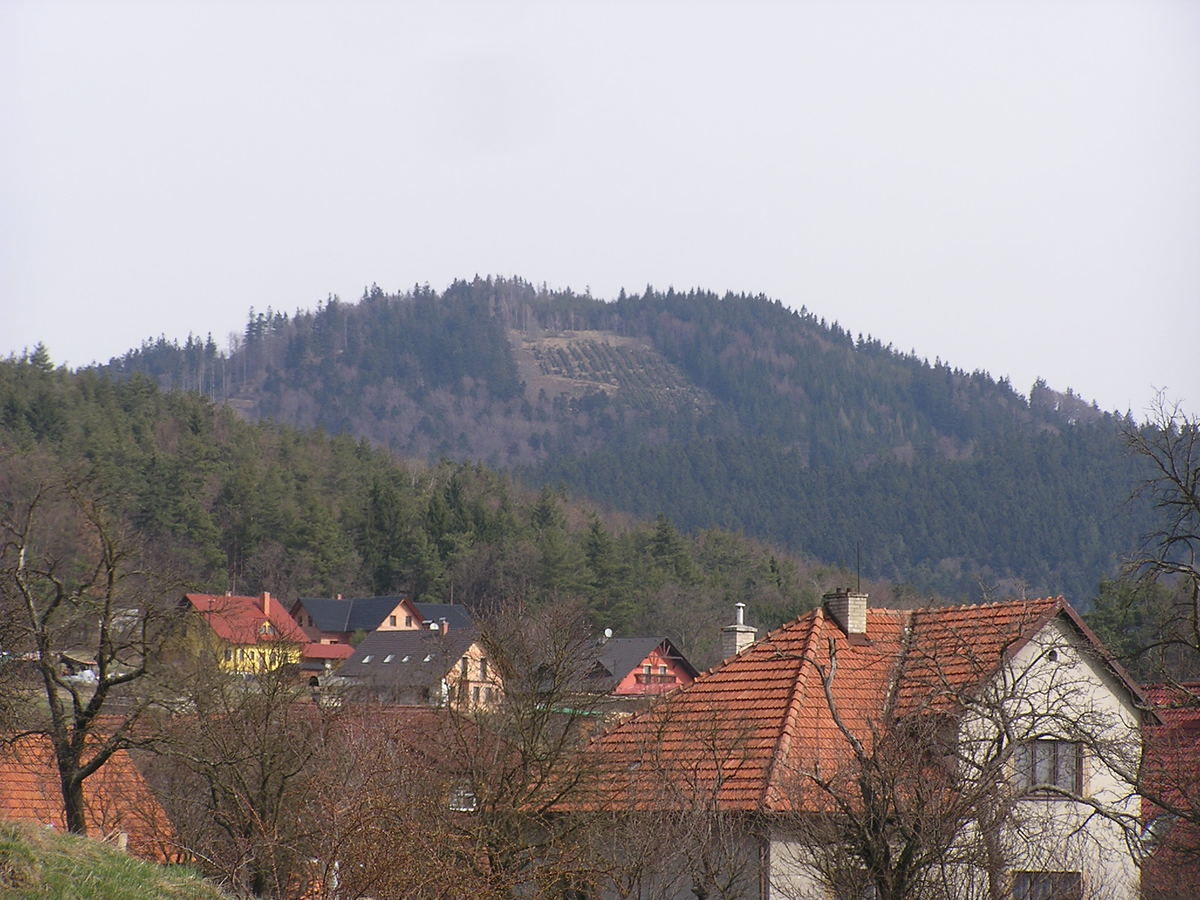 View of the hillfort from the south.

The prehistoric and early medieval fortified settlement of Klášťov represents the highest hillfort of its type in Moravia. The local deposits of iron items point to a role the site played for the whole of Central Europe. The site was discovered at the end of the 19th century; the archaeological excavation started in the 1940s and 50s and has provided evidence of a fortification from the time of the transition between Bronze Age and Hallstatt Period. The inner surface of 2.1 ha is protected by a stone embankment with a preserved height of up to 3 m. The south-east part of the fortified settlement shows an about 3-m-deep and 4-m-broad depression interpreted as a water reservoir. The site has attained fame through the discovery of tens of iron deposits and hundreds of agricultural and craftsmen tools, which point to an overall interpretation as a cult centre of the old Slavs and an important fortified centre in the southern part of Moravian Wallachia. 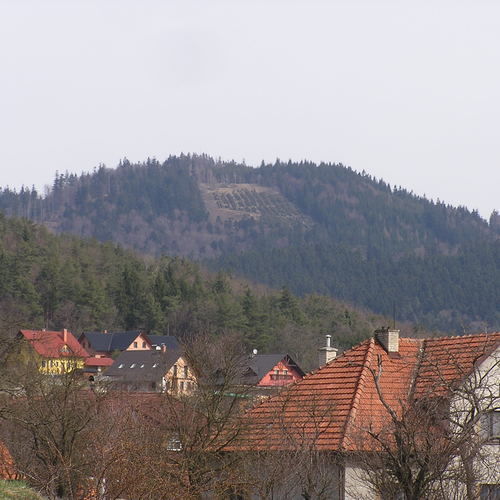 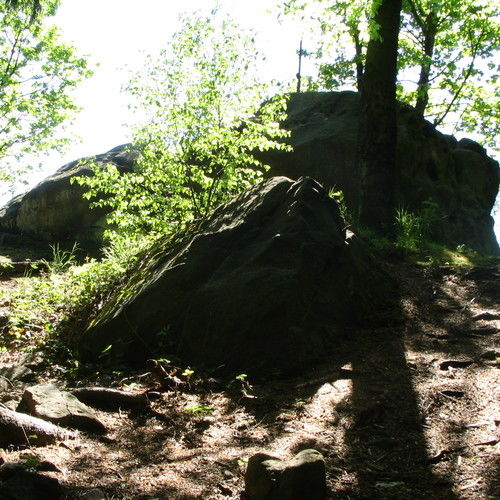 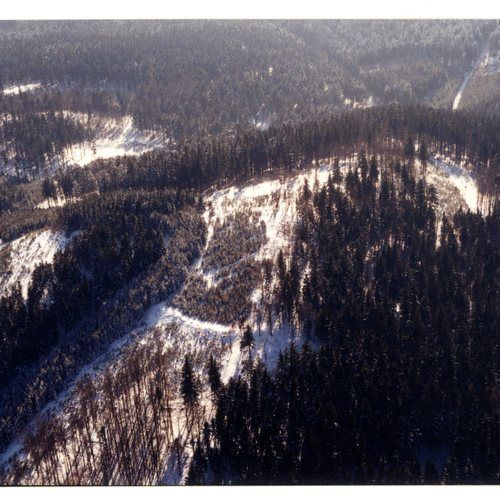 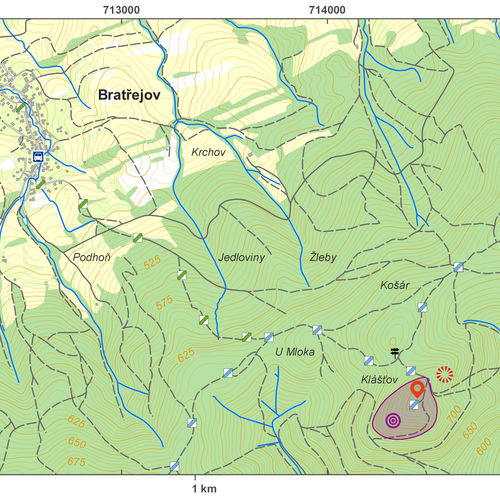 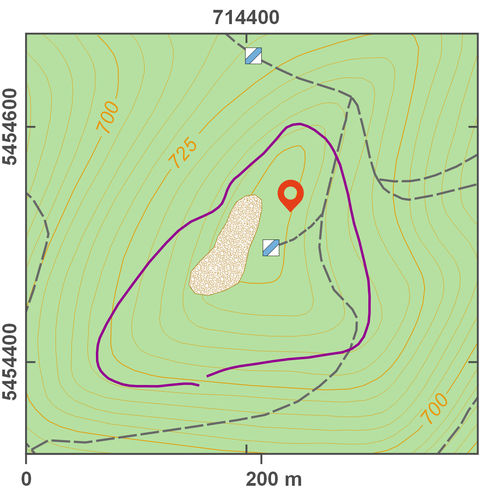