(prehistory to the Modern Period)

Entrance to the Koda Cave.

‘Koda’ Cave in the Bohemian Karst is the site of many finds from prehistory up to the Early Modern Period. Generally, caves were occupied mainly in the Palaeolithic and Mesolithic periods, but they were used in later times as well. The purposes of the use of caves were different – they may have been used as occasional dwellings, places of ritual, funerary areas, etc. Even in the Middle Ages and the Early Modern Period caves were used as temporary dwellings, stables, refuges during times of trouble and places for hiding valuables. As one of the easily accessible rock spaces in the Bohemian Karst, ‘Koda’ Cave has produced finds mainly from the Neolithic and Eneolithic, including an Early to Middle Bronze Age pottery assemblage of an unusual nature, probably from the Alpine region (area of Lago di Ledro). 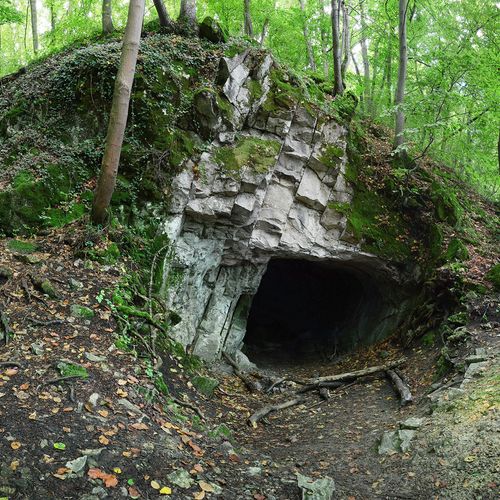 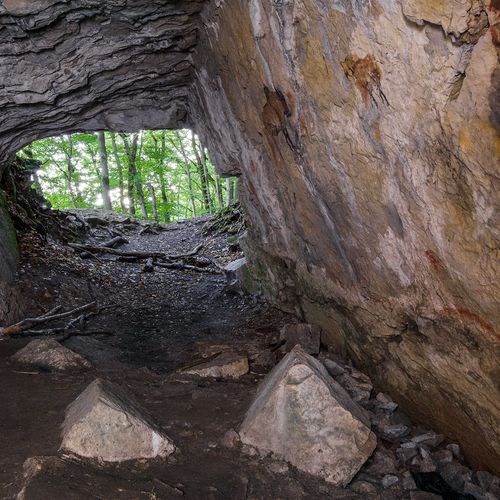 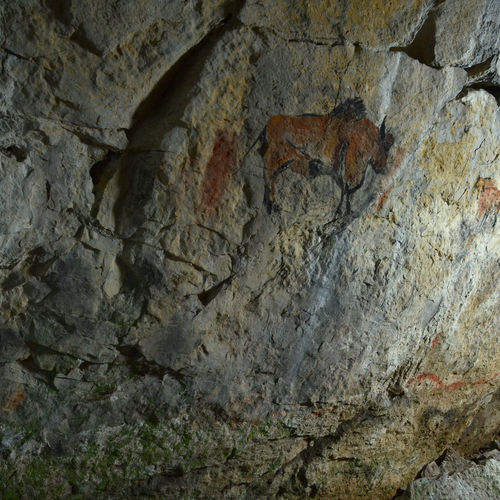 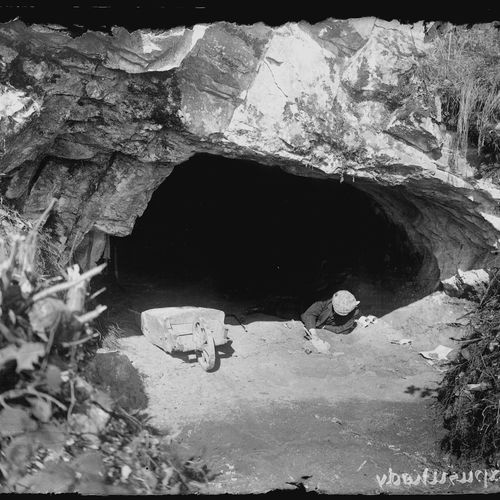 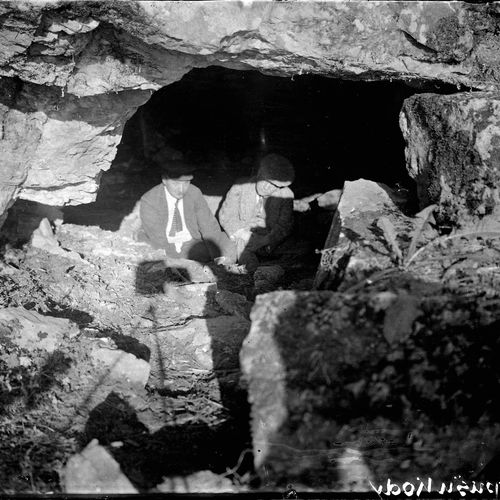 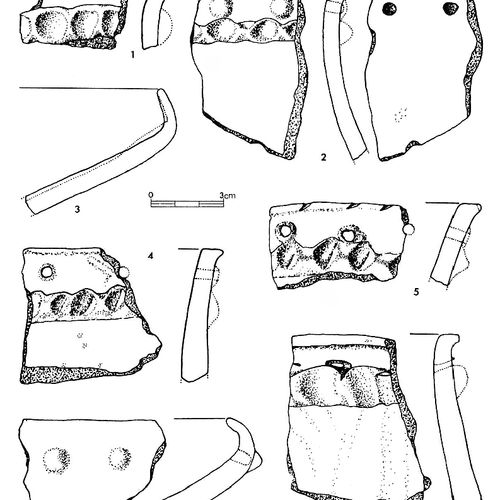 Pottery from the Cave Koda with analogies in northern Ita...
fter Vencl 1978. 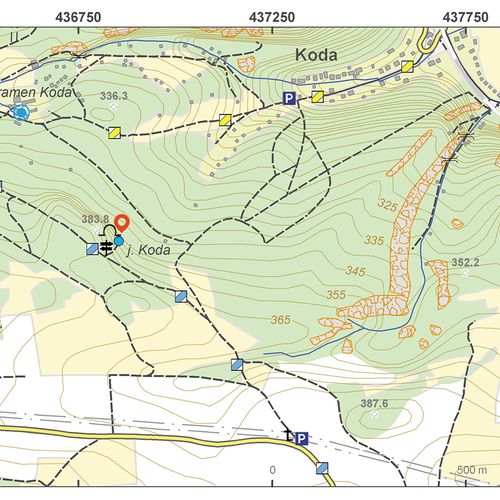