Western side of the enclosure with plausible original entrance.

The best preserved rectangular ditched enclosure (Viereckschanze) of the La Tène Period discovered in the Czech Republic. The banks at Skřipel, to this day up to 12 m wide and 3 m high, were described as early as at the end of the 19th century, when a shorter bank to the north of the enclosure (C) was destroyed. The round formation (B) in the southeast part of the area is interpreted as a well – a typical component of similar sites known from south Germany. Rectangular enclosures are mostly regarded as settlements of the elite that perhaps administered local gold deposits. A hoard of Celtic gold coins was discovered in Osov, not far from the Skřipel site. 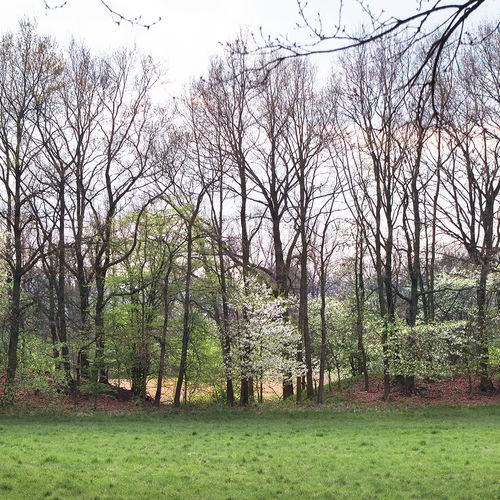 Western side of the enclosure with plausible original ent...
Photo A. Danielisová, 2013. 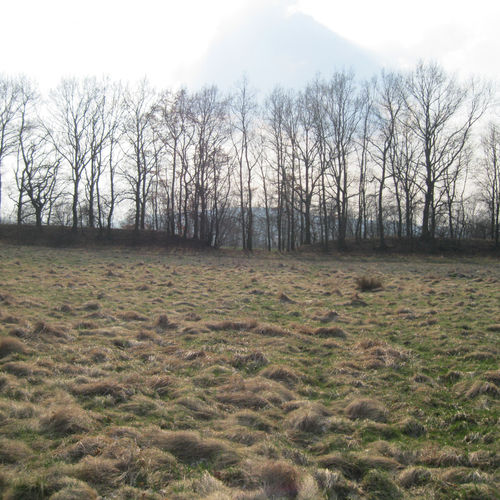 Western side of the banks with plausible original entrance.
Photo 2012. 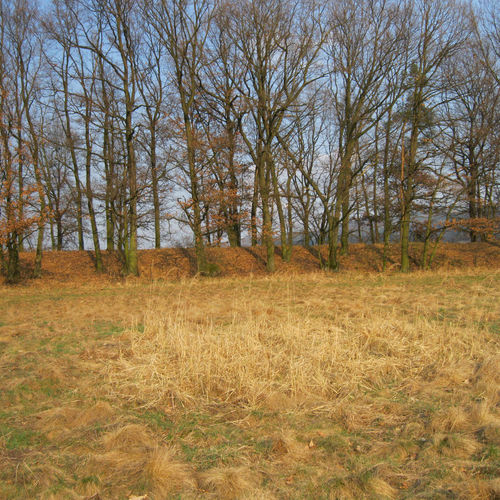 Viereckschanze bank in the time of vegetative dormancy.
Photo 2012. 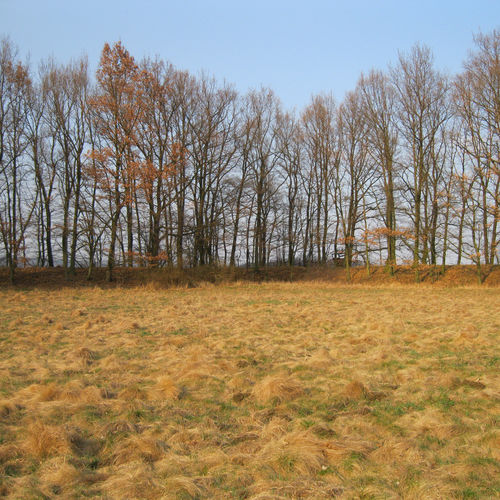 Corner of the bank enclosure.
Photo 2012. 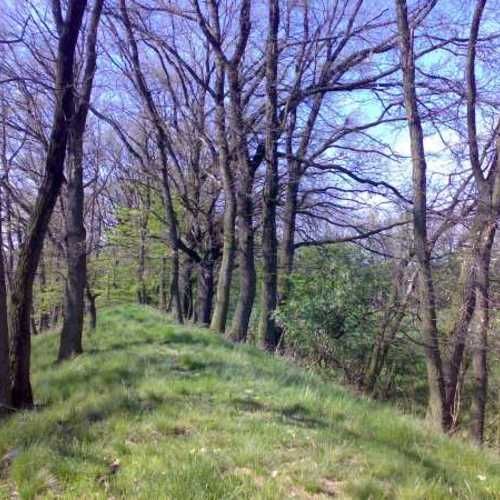 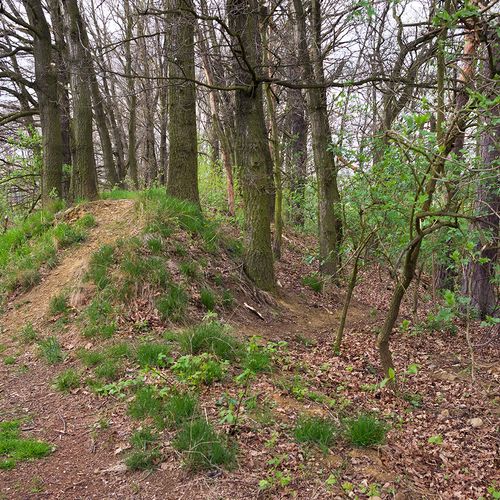 Interupted bank on the west side – probable entrance.
Photo A. Danielisová, 2013. 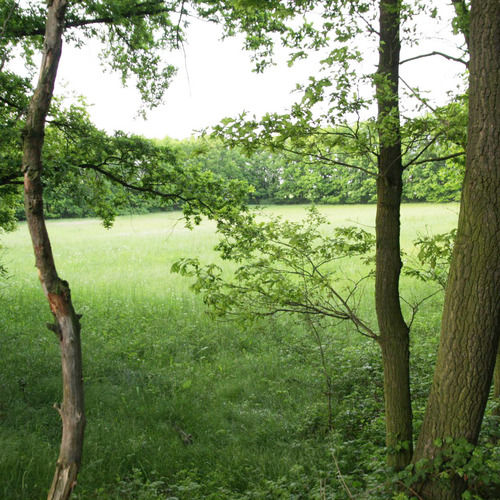 Inner area of the quadrangular enclosure.
Photo A. Danielisová, 2013. 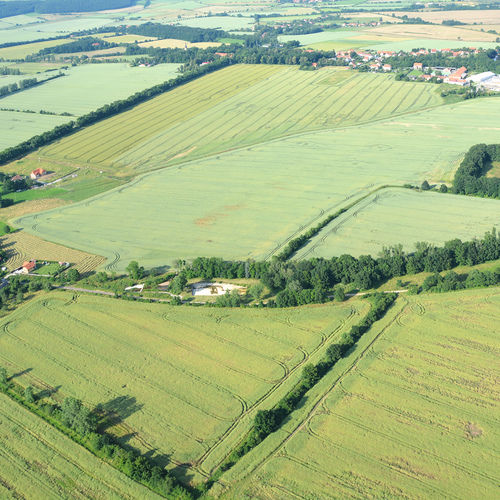 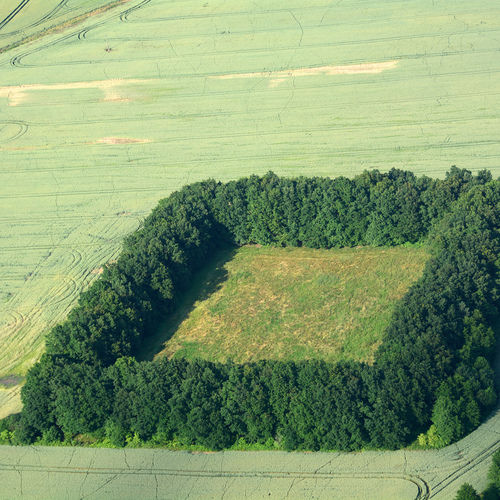 Map notes: A – original entrance; B – round formation, possible well; C – location of original shorter bank destroyed in the 19th century. Map symbols are available in the Downloads section. 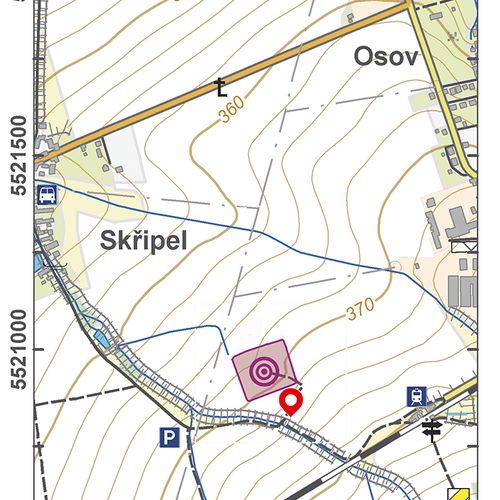 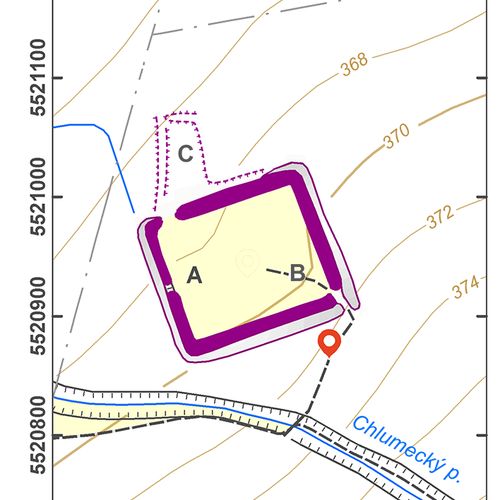 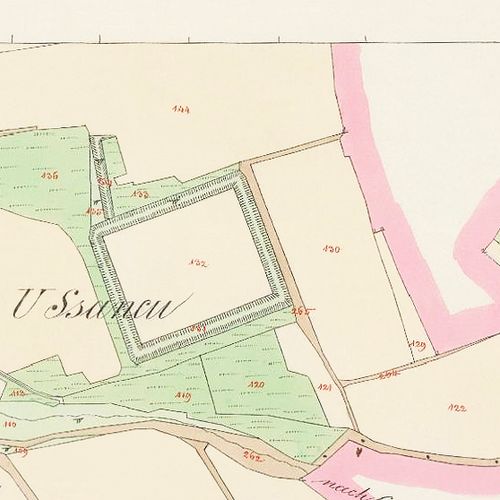 A quadrangular enclosure with a lower bank preserved in its northern part on ...
After archivnimapy.cuzk.cz. 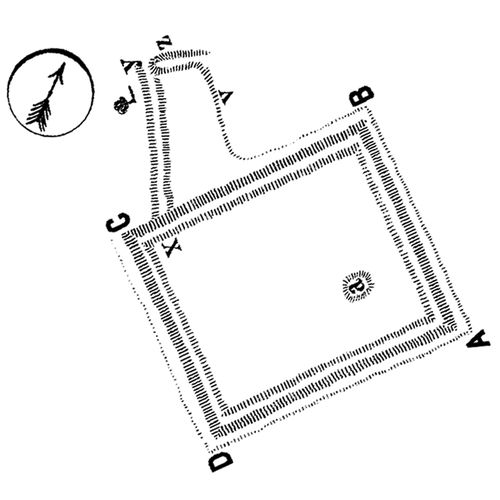