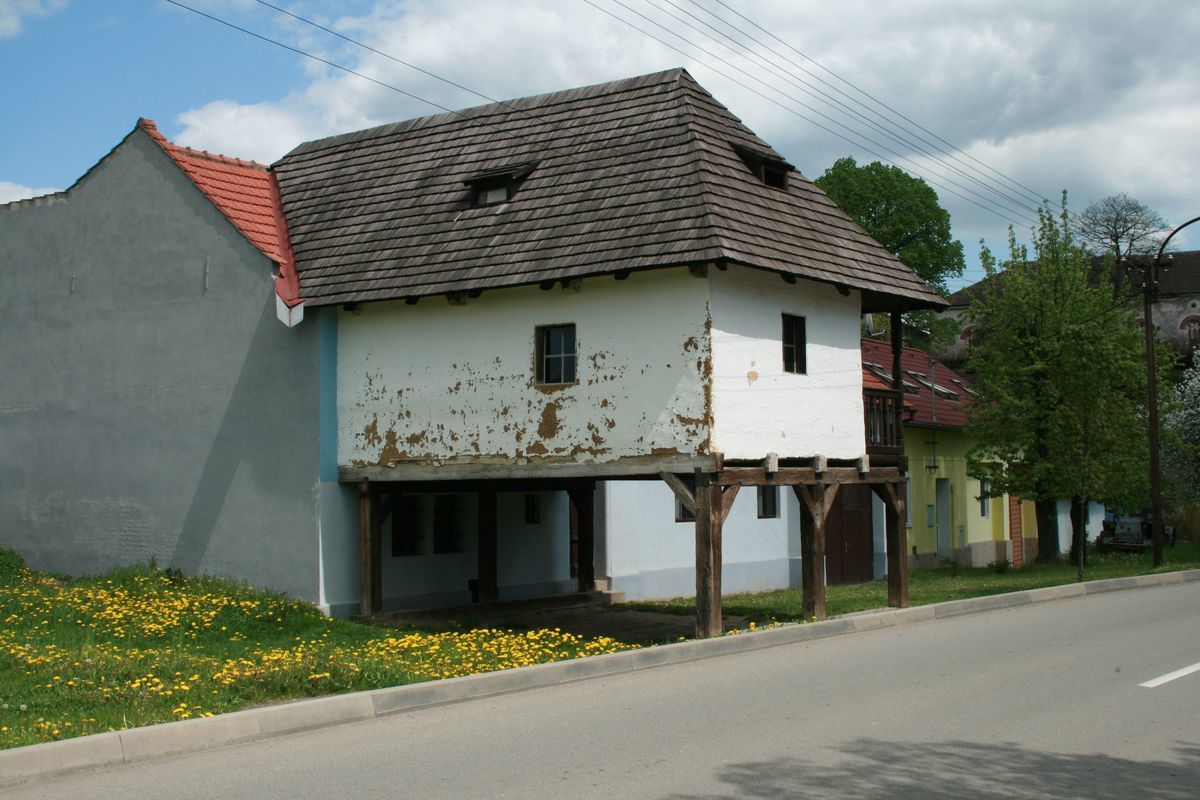 The former homestead and the bailiff’s house in Sebranice are examples of the oldest preserved folk architecture. The building of farmstead No. 36 displays a couple of layers related to the folk tradition of the region of Malá Haná. In 2013, the site was subject to an archaeological excavation, which provided evidence of a settlement beginning in the 1st half of the 13th century; since the 15th century, the basic ground plan of the farmstead has remained the same. The farmstead has become known mainly for its uniquely preserved log porch from 1738. The layout of the former homestead was triangular and comprised a residence (room, hall and parlour), adjacent barns and a shed to the north. Behind the shed, there was a small orchard separated by a brook from the municipal path. In the 1930s, the house was radically remodelled, the original log hall and parlour were replaced by a new building; the original log porch has been preserved. 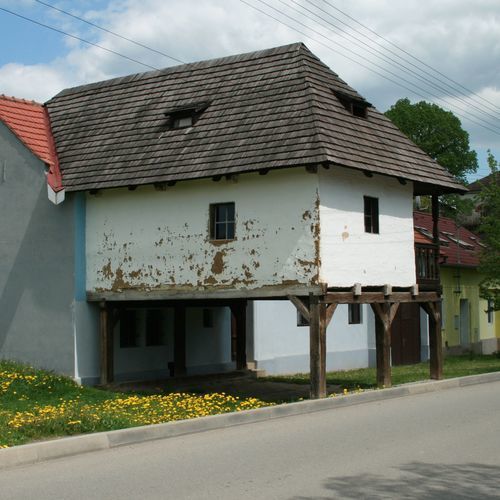 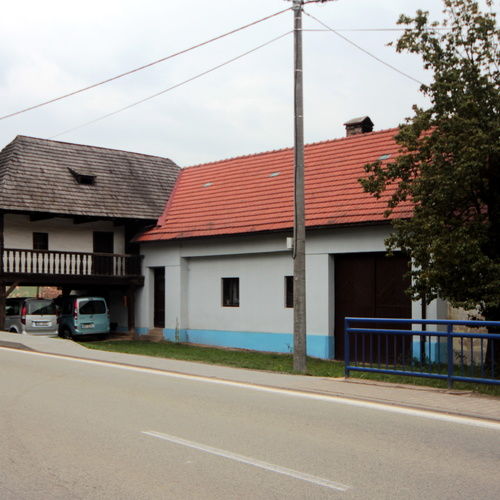 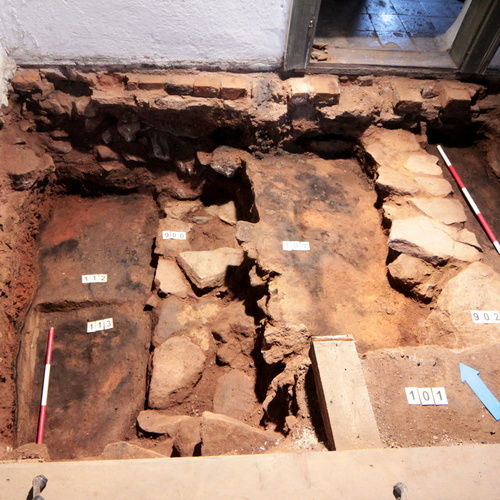 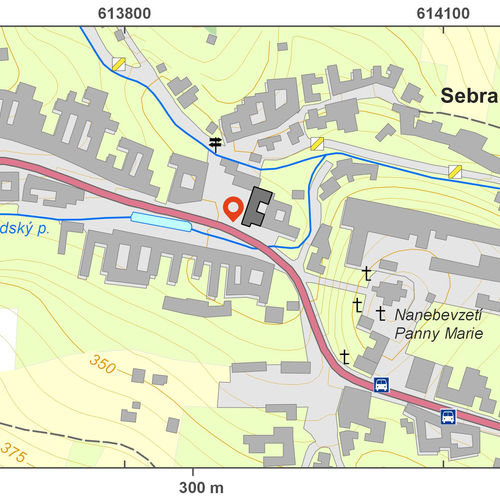 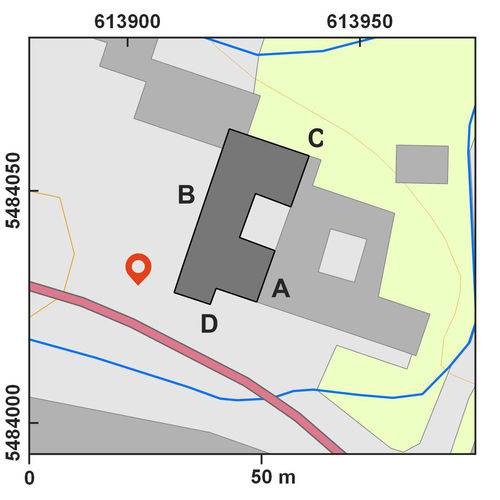