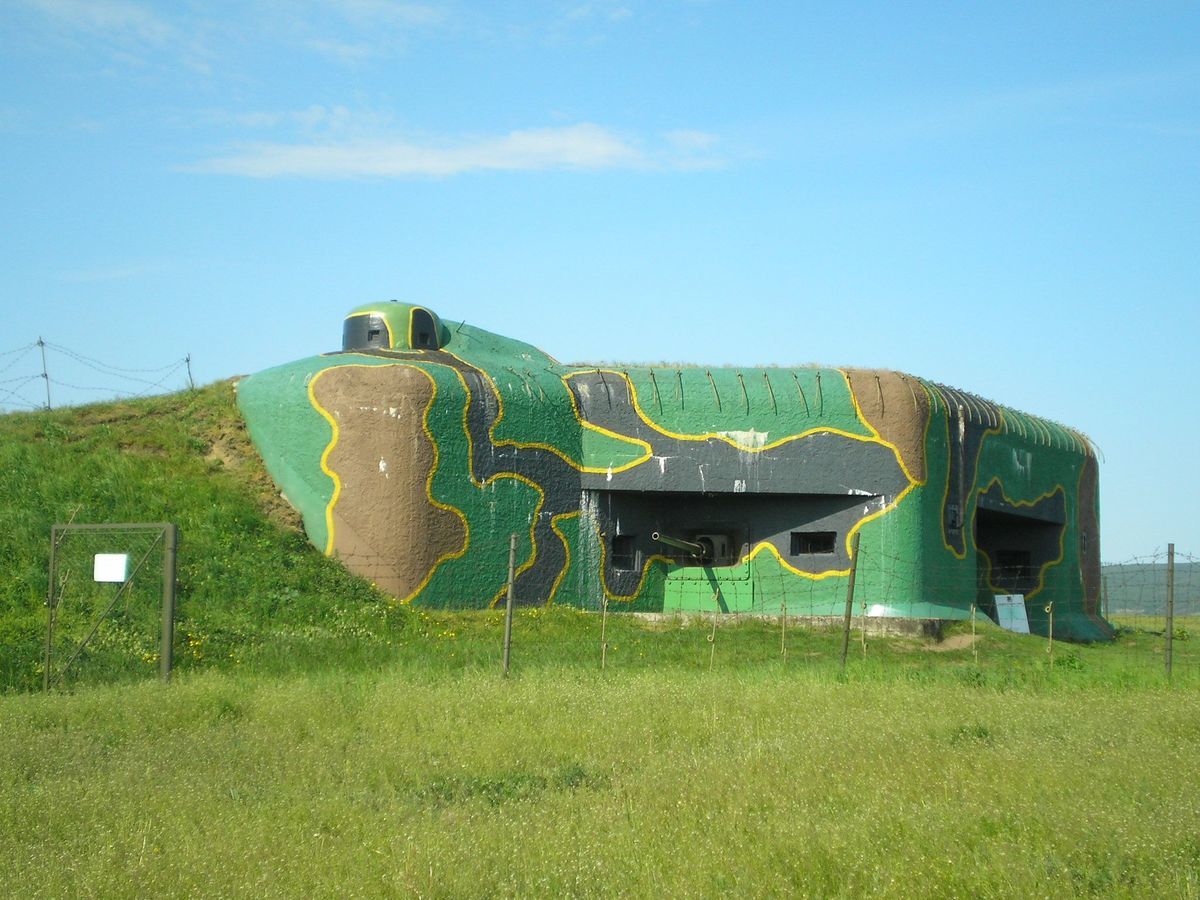 The infantry log cabin MJ-S 3 Zahrada ('Garden') in Šatov forms part of the southern defence line of the Czechoslovak Republic. It is unique because it was used by the army even after World War II. The cabin was one of six large fortifications erected in South Moravia at the end of the 1930s as a typical example of a heavy fortification. It consists of two wings, an above-ground and an underground storey. The walls are up to 225 cm thick; the ceiling slab is 200 cm thick. The cabin was planned to withstand 24-cm calibre artillery shells. The main hardware was intended to provide cover and support the neighbouring cabins. The army used this facility until 1999; in 2005, it was opened to the public. During the reconstruction, the appearance from the 1980 was restored; however, the Technical Museum Brno is planning an exhibition on its state of 1938 and 1939. 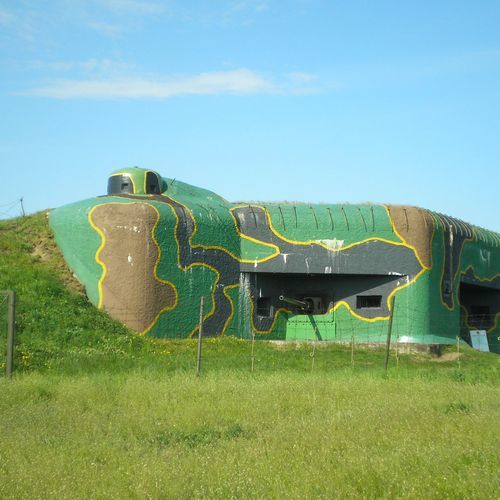 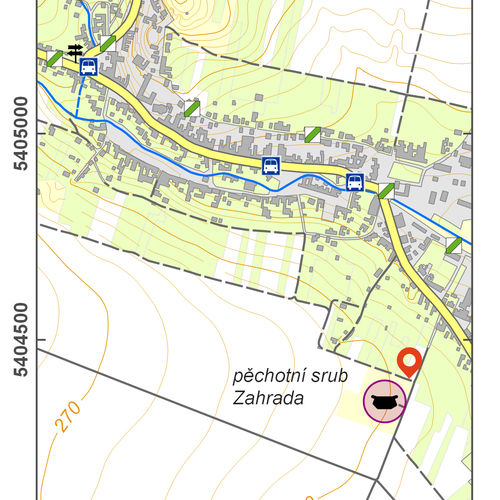 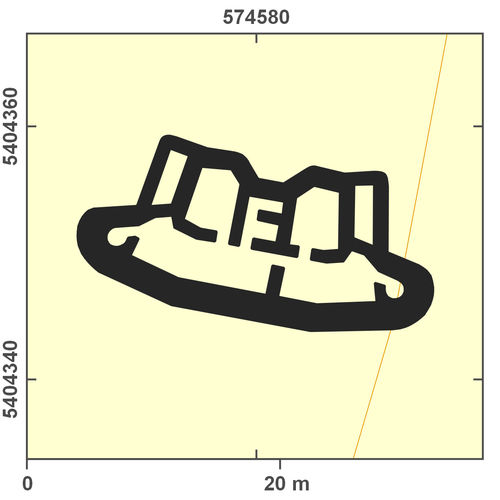