Acropolis of the hillfort from the east.

The Early Medieval stronghold of the 9th to 11th century was the scene of several important events in the early Czech history. Thanks to the chronicler Cosmas of Prague, Libice is regarded as the birthplace of St Adalbert and the seat of his father Slavník. Although most members of the Slavník family were to have been murdered at the site in 995, archaeological finds do not document a tragedy of such scope and/or any destruction of the site as a whole. More likely it was a raid by a small group of soldiers belonging to the Přemyslids, after which the stronghold remained in operation as an administrative centre until the beginning of the 12th century. Especially unique is the ground plan of the church in the acropolis, which has its closest parallels in Saxon Ottonian architecture. A cemetery and a ‘palace’ structure were discovered around the church. 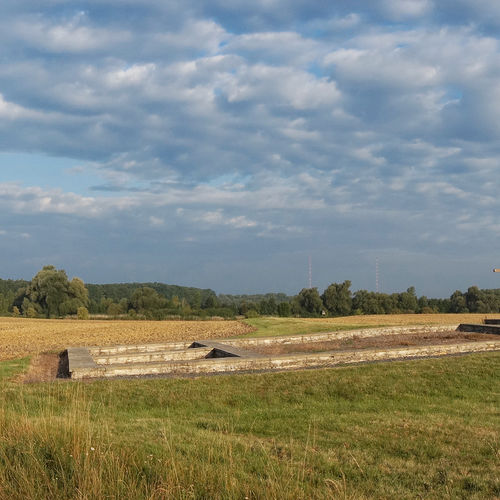 Acropolis of the hillfort from the east.
Photo J. Mařík, 2014. 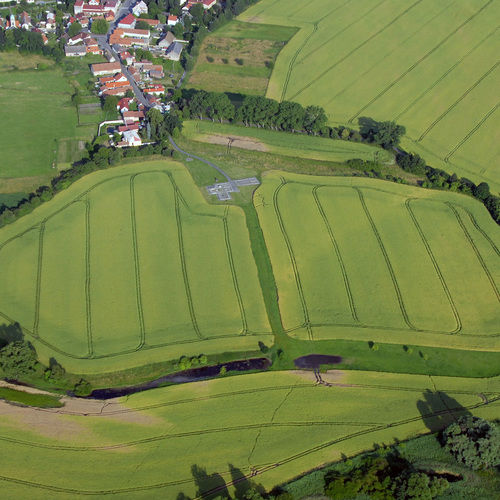 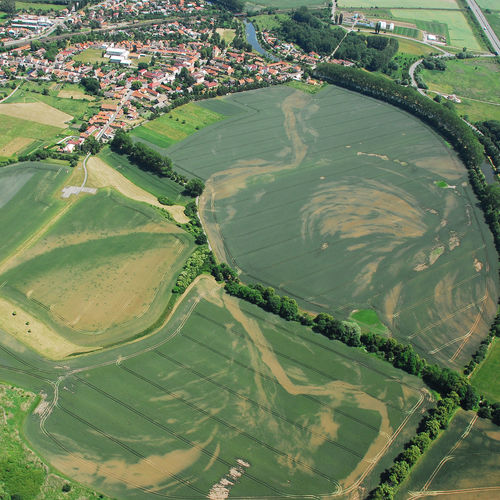 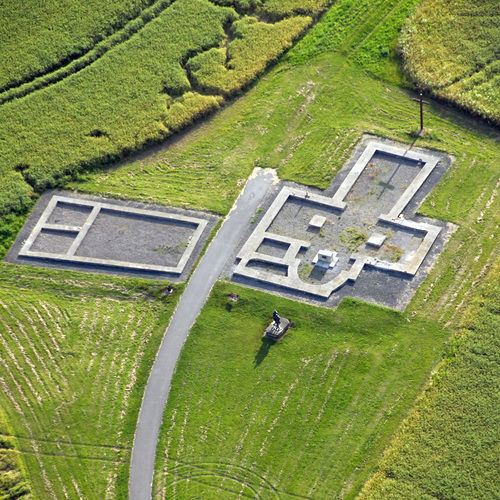 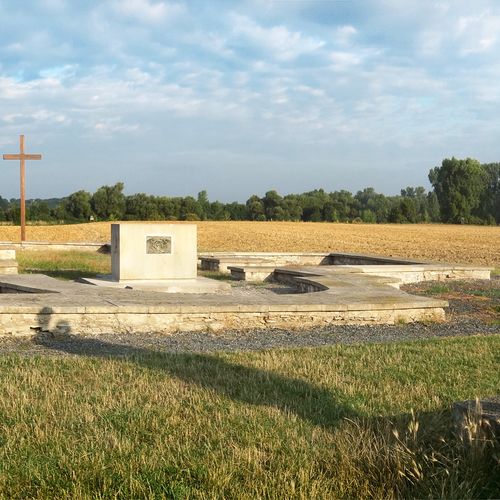 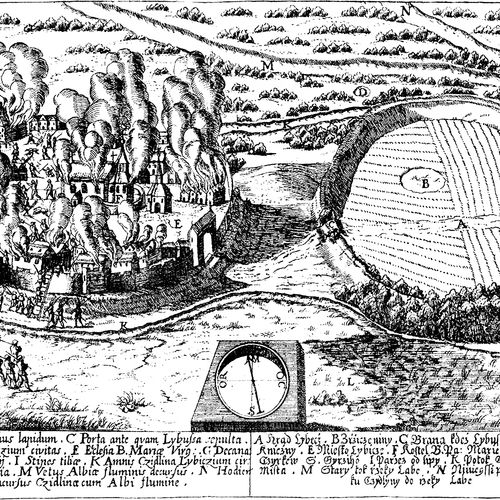 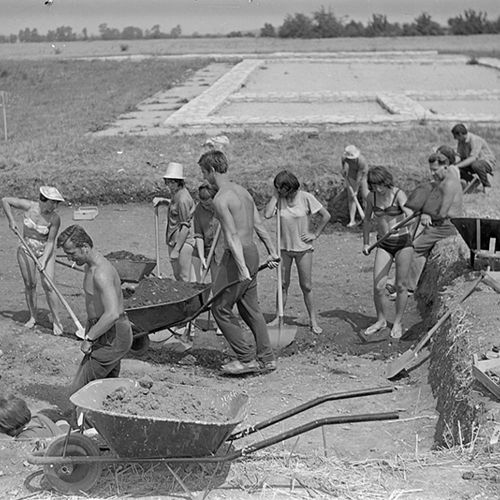 Picture from the second excavation phase of the acropolis...
Archives of the IoA. 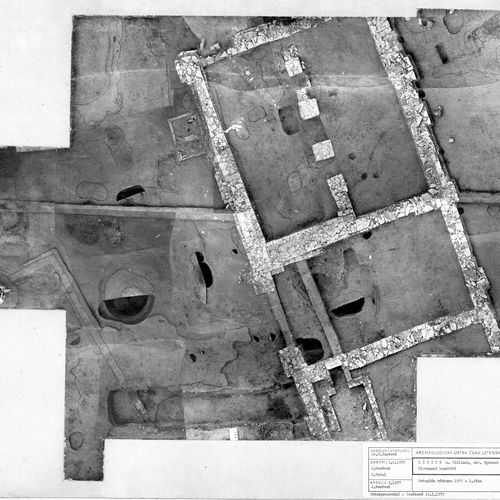 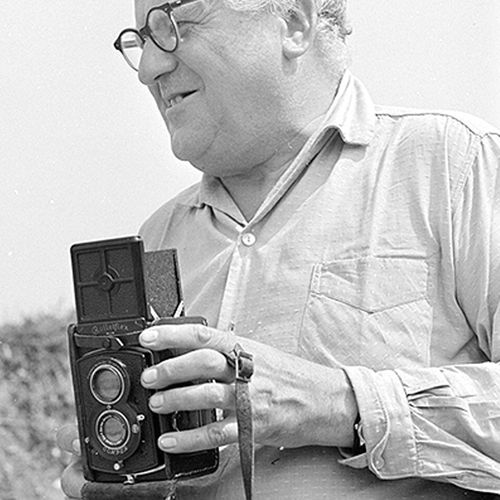 Long-term head of the archaeological field work Rudolf Tu...
Archives of the IoA. 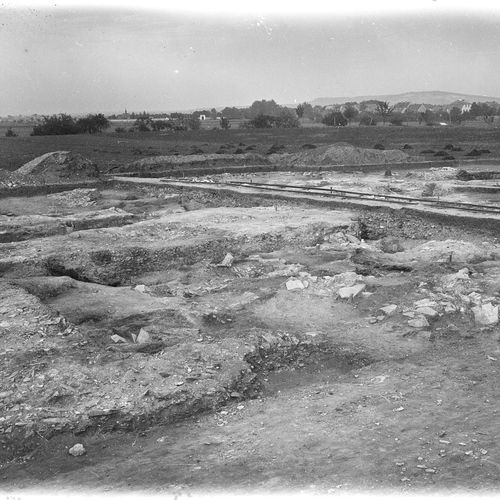 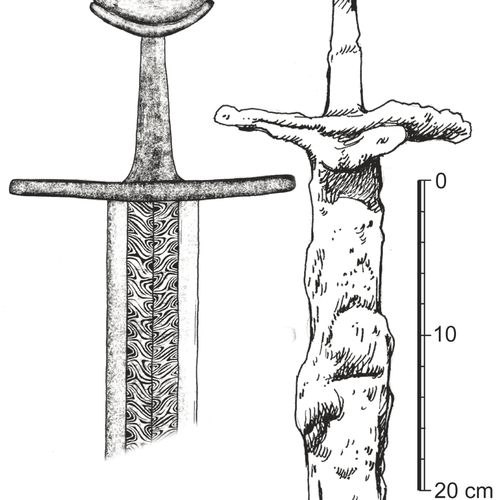 A sword decorated by pannels made of Damascus steel (reco...
fter Mařík 1999, adjustments by J. Mařík and J. Hošek. 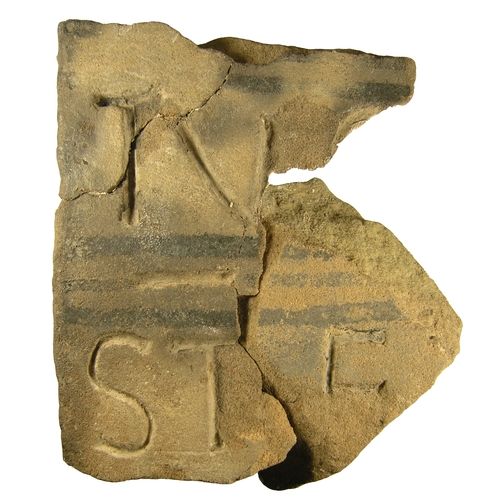 Fragment of the so-called Insription Stela found in the v...
Photo J. Mařík, 2012. 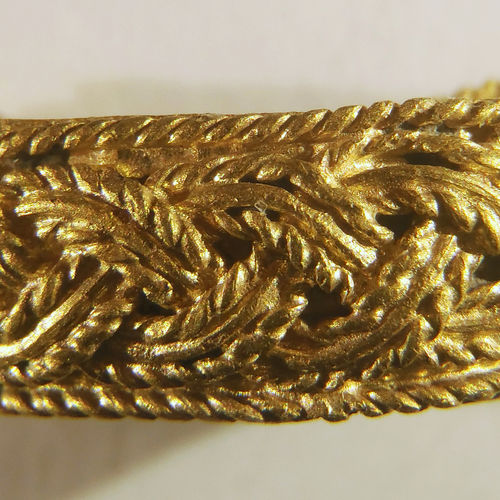 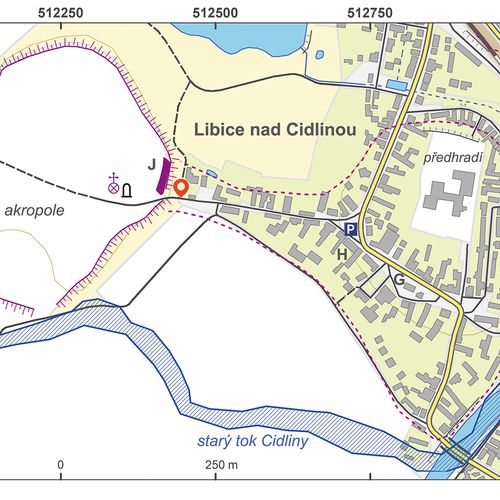 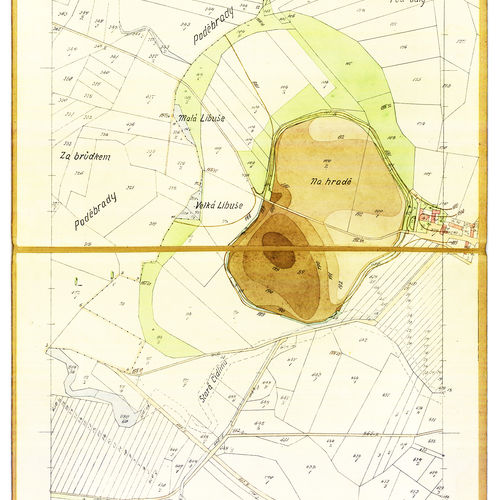 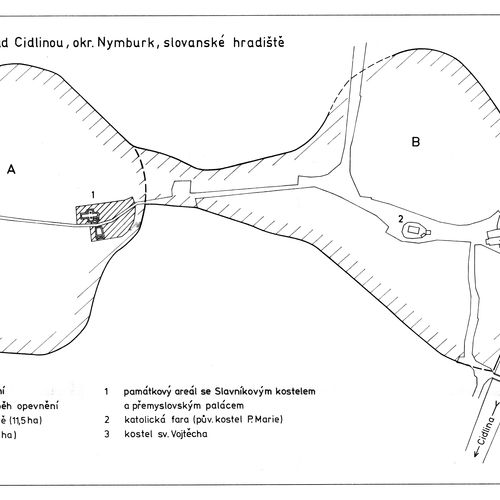