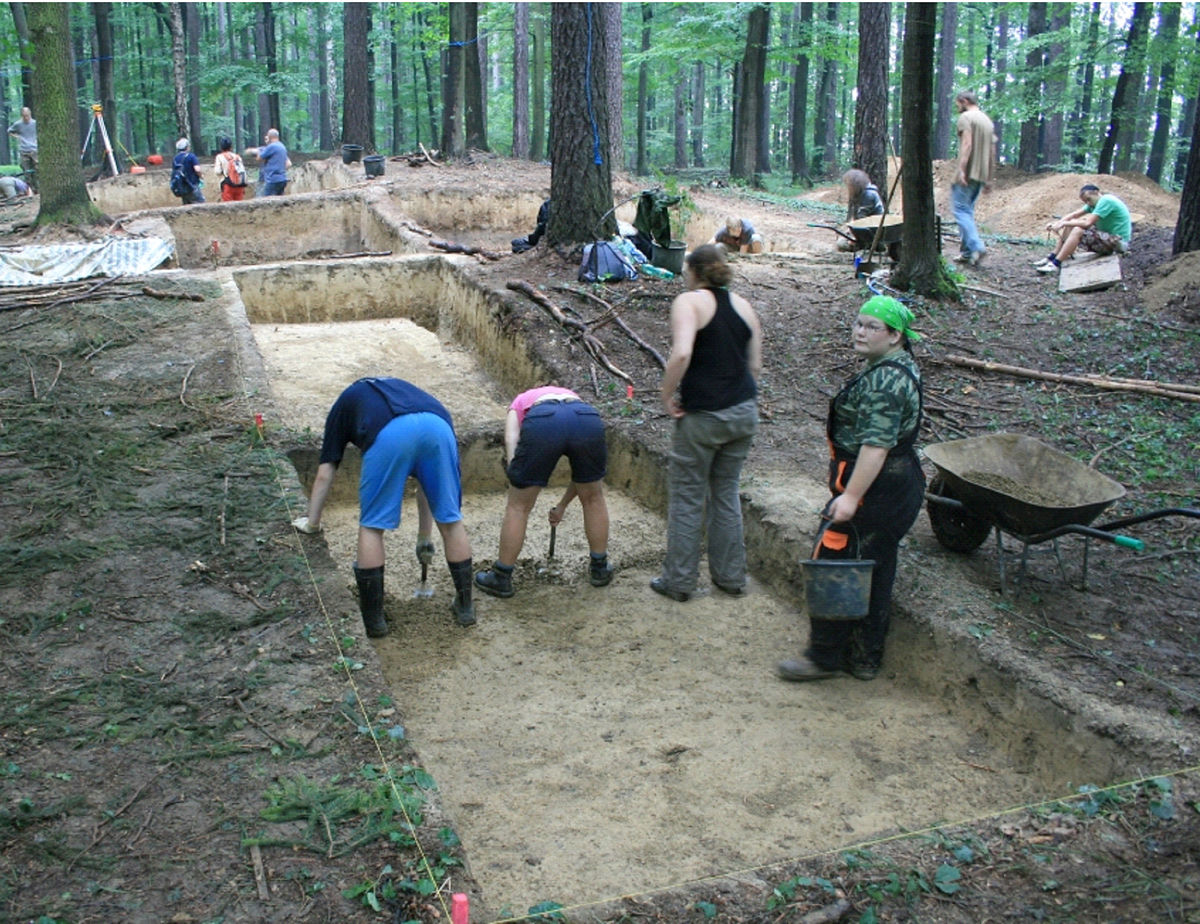 The largest barrow cemetery from the end of the Eneolithic on the territory of the Czech Republic was discovered at the end of the 19th century. At that time, 11 mounds containing skeletal graves were researched at the site. At the beginning of the 20th century, additional 21 were excavated; today, we count a total of 32 barrows, 7 of which belong to the Bell-Beaker culture and 14 to the Corded Ware culture (the remaining barrows could not be dated). The barrows, standing in groups or isolated, have a diameter of 6–15 m, are 0.5–1 m high and all show disturbances typical for archaeological excavations. The dead lay in crouched position in grave pits; grave goods typically consisted of pottery, polished and chipped stone tools. 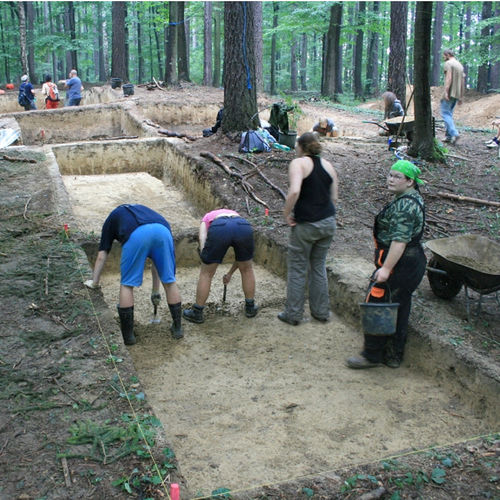 Survey of the surroundings of barrow No. 8 in the course ...
Photo J. Peška. 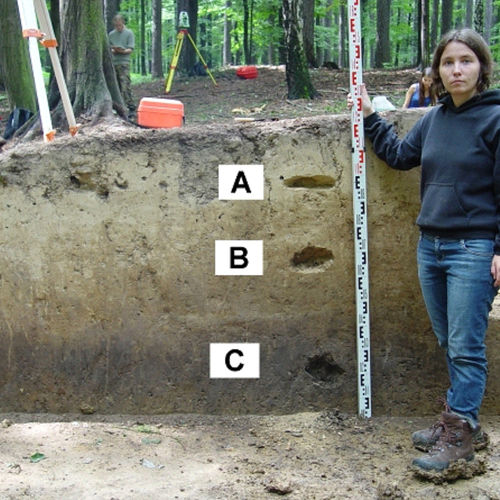 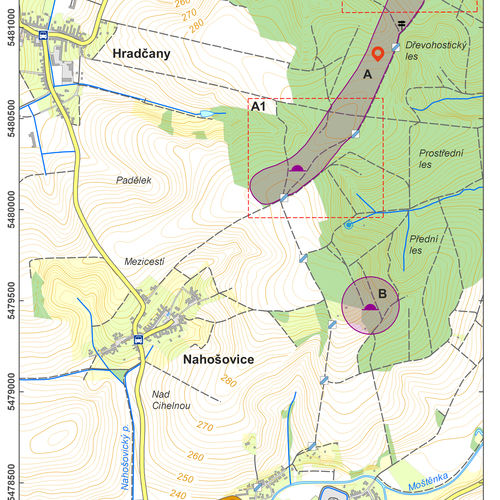 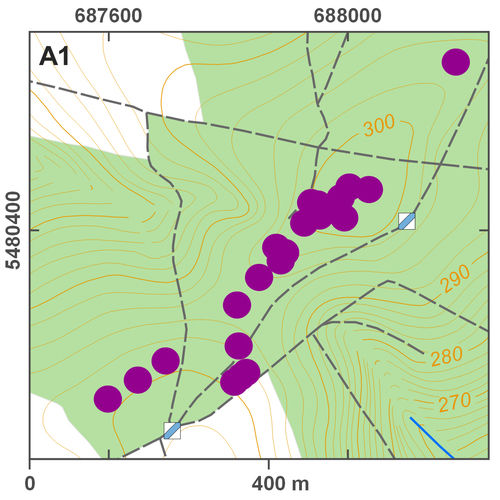